Plenty of very games are currently in development for Virtual Reality headsets, but it seems like the most interesting experiences have yet to be unveiled in full. Not too long ago, Oculus' Palmer Luckey has teased one of these games that has yet to be revealed. 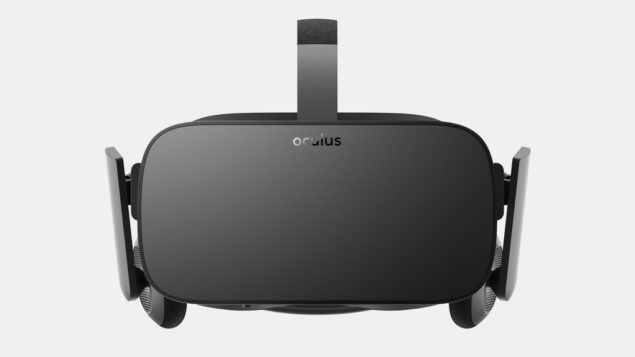 A few hours ago, Palmer Luckey has teased on Twitter  a VR card game, mentioning the Virtual World arc of the Yu-Gi-Oh series. This narrative arc, which only appears in the animated show, sees the series' protagonists entering a virtual world to eventually challenge the members of the Big 5. If this card game has been inspired by this Yu-Gi-Oh narrative arc, fans of card games should be in for something very good.

One thing seems to be certain so far: this yet to be revealed card game is already quite successful at Oculus. Following Mr. Luckey's tweet, the President of Oculus Worldwide Studios Jason Rubin has tweeted that he's very excited about the announcement, as this game is the most tested experience at Oculus Studios.

Earlier this month, Oculus has revealed the first batch of Oculus Ready PCs as well as Oculus Rift Bundles. These PCs, made by Alienware, Dell, and ASUS, are now available for pre-order by a variety of stores such as Best Buy stores, Amazon and the Microsoft Store. All those who have already preordered the Rift, will be able to enjoy discounts on these Oculus Ready machines in select regions.

The Oculus Rift headset will be released this March, with some stores receiving restocks sometime during April. We'll let you know more about this teased VR Card game as soon as possible so stay tuned for all the latest news.