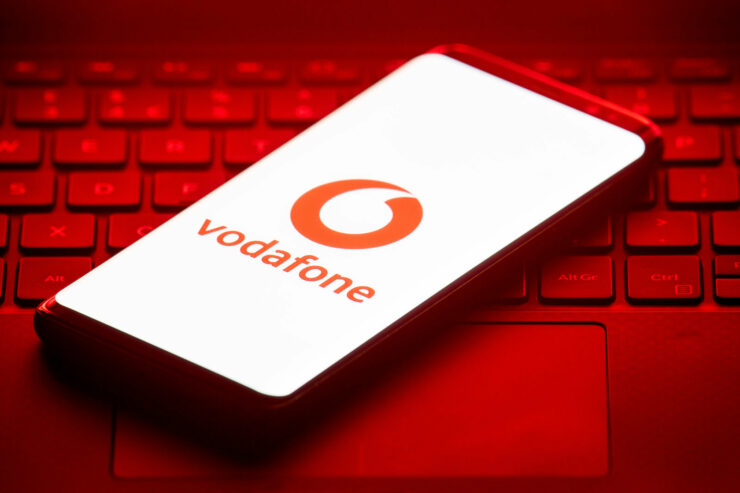 The logo of mobile phone network Vodafone is displayed on the screen of a smartphone. (Photo by Dominic Lipinski/PA Images via Getty Images)

At the end of last month, British carrier group Vodafone's 47 percent stake in Vodafone-Idea, a joint venture that it had entered into with India Cellular limited came under risk following a court ruling. The ruling came from India's supreme court, which decided to charge levies for spectrum and license fees left Vodafone Idea with a $4 billion commitment. Now, we've learned that the Vodafone group has written off its $15 billion investment in India. Vodafone's grown vary of the country since commencing operations in India in 2007 as it faced hurdles and competition from Reliance Jio; a venture backed by billionaire Mukesh Ambani's chemical industry revenues. Take a look below for more details.

Looks like the Indian supreme court's decision to ask telecommunication network operators to accumulate non-core revenue into Adjusted Gross Revenue calculations has proven to be the final nail in the coffin for Vodafone's investments in the country. Following the ruling, Vodafone had expected the Indian government to intercede at the carrier's behest, and now, Vodafone Global's CEO Nick Read isn't optimistic about the group's future in India.

Mr. Read's statements follow Vodafone's H1 financial results released yesterday. The results state that Vodafone is actively seeking financial relief from the government, and is waiting for the approval of its Indus Towers merger. The earnings also included a $4 billion loss on from Vodafone-Idea reported last year, and at the investor call, Vodafone's management confirmed that the group will not inject further capital in the country. 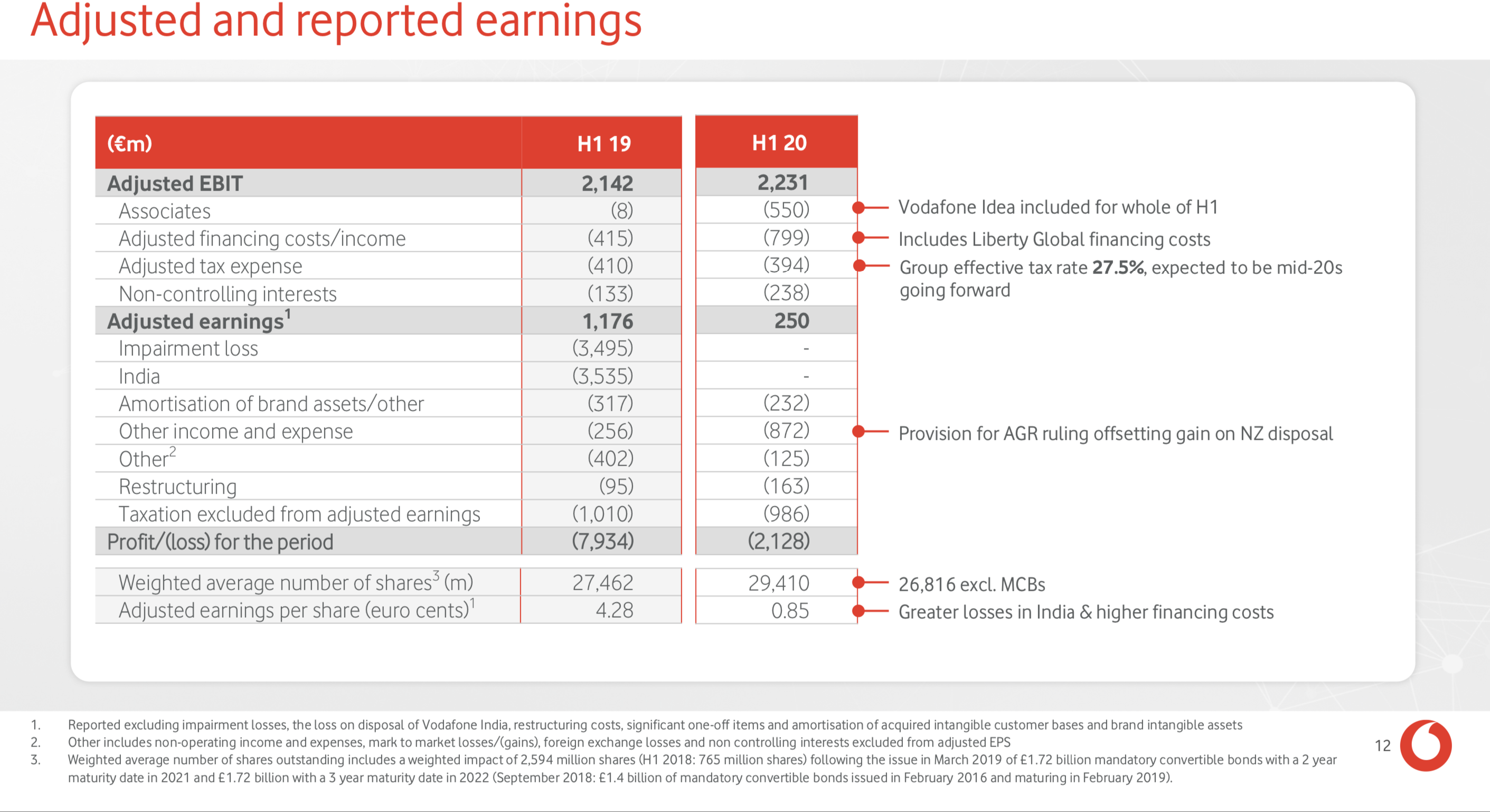 In October 2019, the Indian Supreme Court gave its judgement in the “Union of India v Association of Unified Telecom Service Providers of India” case regarding the interpretation of adjusted gross revenue (“AGR”), a concept used in the calculation of certain regulatory fees. As the Group has no obligation to fund VIL losses, the Group has recognised its share of estimated Vodafone Idea Limited (“VIL”) losses arising from both its operating activities and those in relation to the AGR judgement to an amount that is limited to the remaining carrying value of VIL, which is therefore reduced to €nil. If the carrying value had been high enough not to have restricted the Group’s share of losses, then the recognised share of losses would have been substantially higher.

Additionally, the group isn't optimistic about Vodafone-Idea's future either. Vodafone's management believes that:

Having considered the possible future developments for VIL, the Group has concluded that there are significant uncertainties in relation to VIL’s ability to settle the liabilities relating to the AGR judgement and has not assessed a cash outflow under the agreement to be probable at this time. The Group’s potential exposure under this mechanism is capped at INR 84 billion (€1.1 billion).

Vodafone's investments in India are estimated at $15 billion as per the founding editor of The Wire.