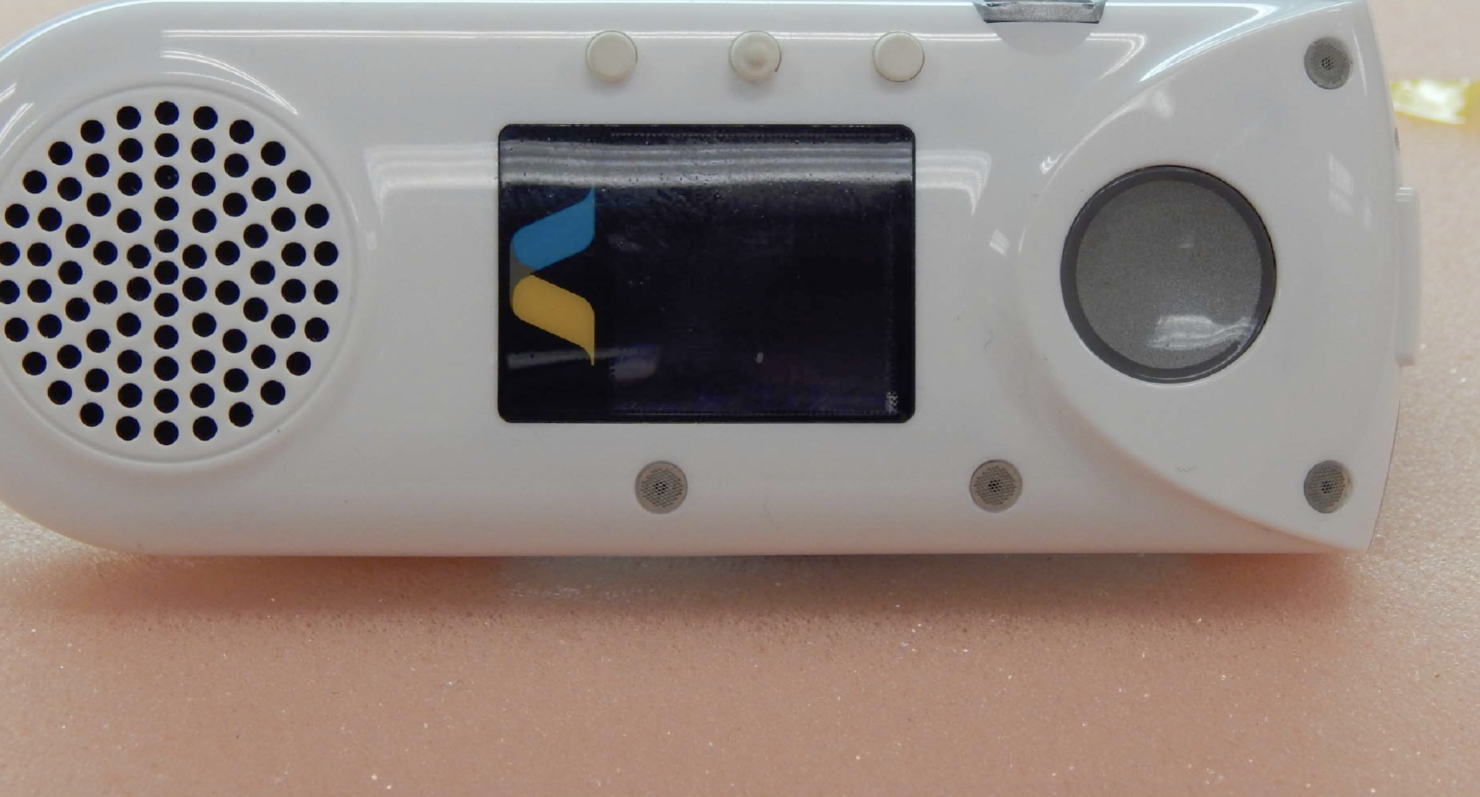 Healthcare communications products and services provider Vocera Communications, Inc (NYSE:VCRA) announced its earnings results for the second quarter of 2020 yesterday. The company, which is responsible for providing healthcare professionals with devices and services that allow them to stay in touch with patients, reported $47 million in revenue and  $3.5 million in GAAP net loss. Heading into the earnings, Wall Street analysts had expected the company to post $0.05 in loss-per-share and Vocera beat this estimate by posting $0.10 in earnings per share (non-GAAP EPS), marking for 43% year-over-year growth.

The big surprise for investors in the earnings call however was not only the EPS beat. Instead, Vocera's management announced that instead of competing with Amazon's Alexa for the communication needs between caregivers and their patients, the company will instead work with Amazon. As a result, Vocera's share price jumped by roughly 15% in pre-market trading before market open today, and as trading commences, they are continuing to maintain this momentum.

Commenting on the earnings release and the subsequent call, Hallum analyst Matt Hewitt noted in an investor note that he does not consider Amazon's Alexa to be a threat to Vocera's Smartbadge since caretakers using the badge will be able to communicate with patients who are using the Alexa smart speaker.

The Vocera Smartbadge allows for hands-free communication between patients and caregivers.

The upcoming compatibility between Amazon's Alexa and Vocera's Smartbadge was announced by the latter's chief executive officer Mr. Brent Lang. Mr. Lang revealed in the earnings call that his company is working on a new skill set that will allow patients in Intensive Care Units (ICUs) and other rooms to communicate with the caretakers in charge of them. This feature will follow Vocera's earlier plans of using the Smartbadge for inter-patient communications in ICUs.

The executive's full comments (courtesy of The Fool) are as follows:

As a company, we have continued to advance the ball with a sense of urgency. Our engineering and product teams continue to innovate and deliver solutions that are grounded in our clinical approach to the market and our deep knowledge of our customers. Last quarter, we talked about using our Smartbadge strapped to the bed for patient communications in ICU rooms that are being used at double capacity. Expanding this to a whole other level, we are developing a new Alexa skill that will allow patients to use voice commands to communicate with their care team on Vocera through an Amazon Echo in the room.

Vocera intends to conduct pilot projects of this feature later this year, and some of the use cases highlighted by the company's C.E.O. cover questions about staff identity, working hours and the communication of other needs.

As the day unfolds, Vocera stock is soaring to new highs, after having gained an astounding 36% over Monday's closing price on 10:24 ET. Even so, the shares are still short of their all-time high price of $41 that they reached early last year.