I covered SoftBank and their upcoming $100B Vision Fund 2 over a year ago, and it's somewhat eye-opening looking back to the optimism of last year. At the time Uber (NYSE:UBER) had yet to go public and WeWork was a rising star in the field of tech unicorns.

Now Uber, which received $10 billion from the original Vision Fund, is trading below IPO levels several months after going public, and WeWork seems to be in desperation mode. Two of its largest investments seem to be falling flat which would cast some doubt on the Vision Fund 2 for most.

Will SoftBank go forward with its plans for a Vision Fund 2? Saudi Arabia is a chief financier of the fund, with tens of billions of dollars pouring in from Saudi's Public Investment Fund coffers.

In fact, the answer may surprise you. But first, who funded the original mega-investment vehicle? Saudi invested a reported $45 billion through its PIF, while Abu Dhabi chipped in $15 billion. SoftBank itself provided around $35 billion of its own money. 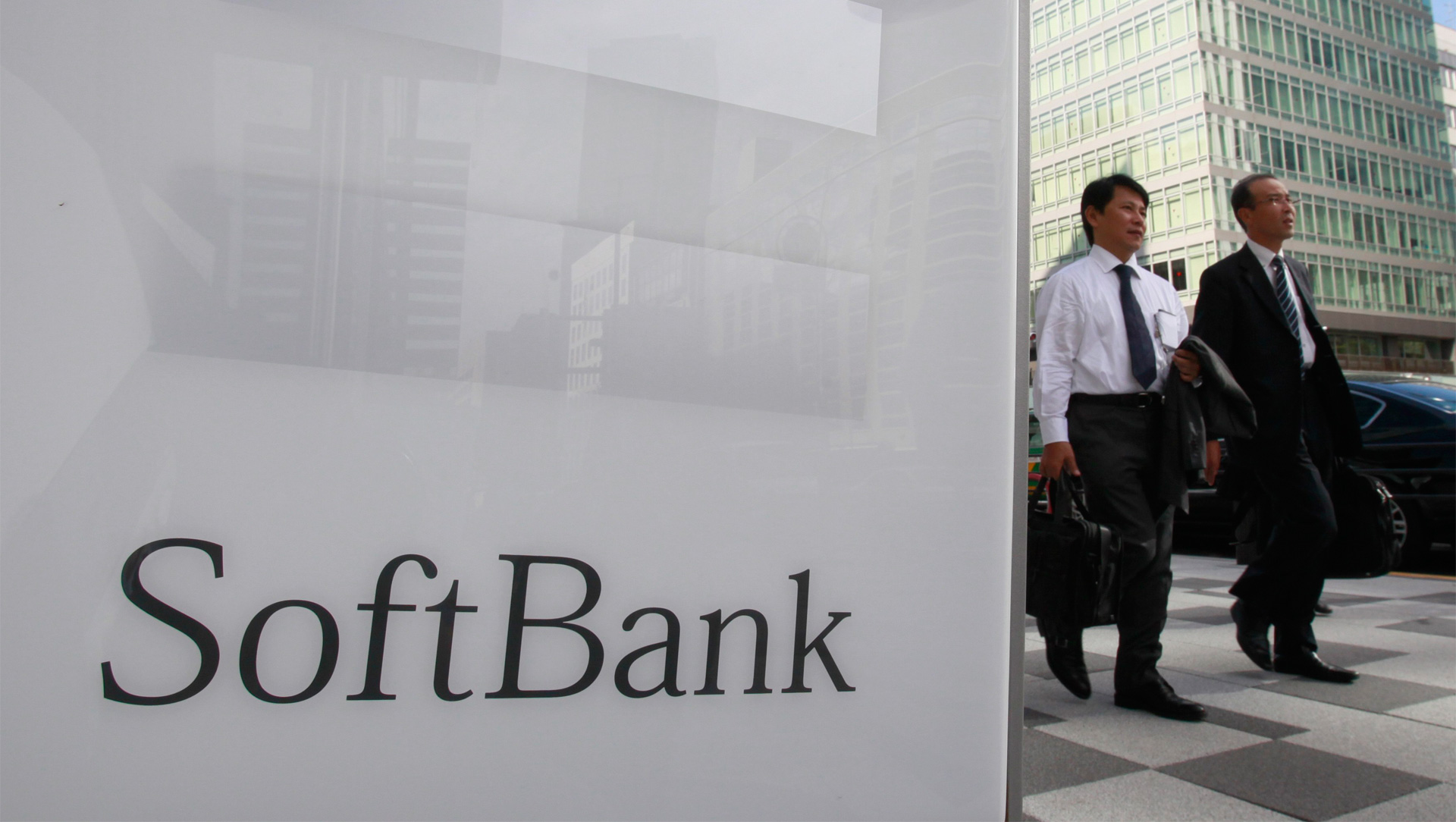 Just one or two bad investments (as it is beginning to look) in WeWork and Uber doesn't mean the Vision Fund hasn't been a massive success. Many of its investments have turned out to do quite well. The fund's ~$5 billion investment into NVIDIA (NASDAQ:NVDA) has done exceedingly well, for instance.

This morning we received word that the Vision Fund 2 would be funded this year from both the Abu Dhabi Mubadala Investment Company as well as the Saudi PIF. Not to be left out, Microsoft and Apple will be pouring money into the Vision Fund 2 as well according to Bloomberg.

Abu Dhabi made a splash in many Westerner's eyes (especially us tech enthusiasts) when they bet billions on AMD's (NASDAQ:AMD) old manufacturing arm, now called Global Foundries. AMD itself received large amounts of capital from the MIC, so they are no stranger to investing in technology companies.

Abu Dhabi's MIC is expected to finalize its investment into the Vision Fund 2 later this year by the end of the fourth quarter. Stepping back it's just slightly surprising that the next round of mega investments is going as planned, despite the many tech-IPOs that have been so blatantly overvalued as of late.

Global political-economics may have a part to play, as massive foreign investment funds like Saudi's and Abu Dhabi's simply want their funds parked somewhere other than in massive cash reserves, and when you're moving that much cash around its sometimes hard to find where to even invest other than low-returning bonds. Perhaps given mediocre returns Saudi and Abu-Dhabi officials are happy to have a destination portfolio for their wealth reserves.