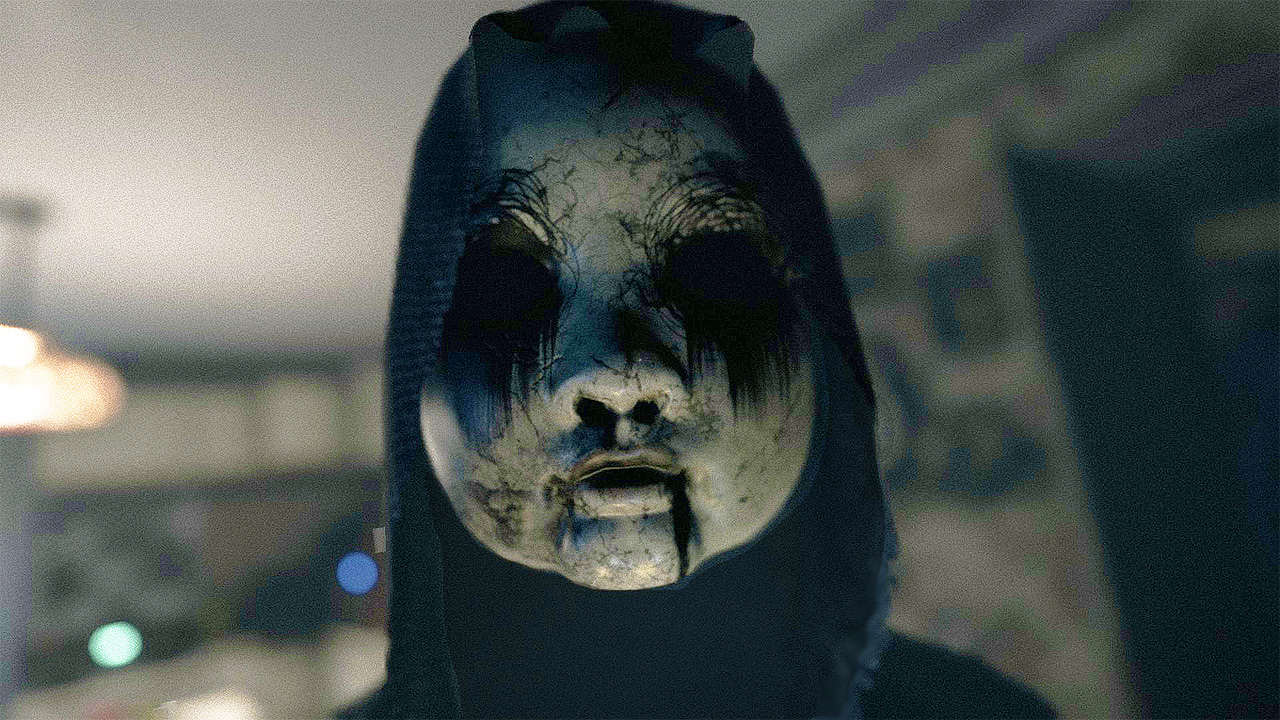 That spooky time is upon us yet again, but there haven’t been as many horror games released this Halloween season as in years past. Well, how about checking out one of the somewhat overlooked horror games from last year? Coming from Canadian indie dev SadSquare Studio, Visage takes obvious inspiration from Hideo Kojima’s P.T. demo, but expands the concept significantly, presenting a surprisingly complex, mind-bending horror experience. Oh, and yes, it’s scary as hell.

Visage has received a next-gen PS5 and Xbox Series X/S update just in time for Halloween. Expect 4K/60fps gameplay, enhanced visuals, improved loading times, and full DualSense support on the PS5. You can check out a trailer for the PS5/XSX version of Visage, below.

This house is stained with a terrible past. Families were brutally murdered by their own family members, people went insane, many committed suicide, and other grisly events occurred. Each and every room has its story painted on an invisible canvas. As a player, you will relive parts of this dark past, and each of its fragments will leave you restless and terrified. You’ll soon wish you could join the dead's ranks in their abyss, but death won't help you leave this place. Will you run from it, or will you try to uncover the truth behind the shadows?

You’ll wander through the gloomy corridors, explore every dead room, and get lost in endless mazes, your head filling with memories of the dead families that once lived in this very home. This twisted environment, void of any life other than yours, takes you to places you couldn't even bear imagining.

Visage certainly has its share of rough edges, but I found it to be genuinely terrifying and absorbing in my full review…

Visage is one of the most terrifying games I’ve ever played, full stop, but it’s not going to be for all horror fans. The game’s perplexing puzzles, convoluted story, and rough edges will turn off some, but if you can stick it out, there’s a good chance it will eventually sink its hooks into you. Good horror can take time to process, and I believe Visage’s dark presence will only grow with time.

Visage is available now on PC, Xbox One, Xbox Series X/S, PS4, and PS5. For those looking for a bargain, the game is currently 35 percent off on Steam and elsewhere. What do you think? Are you going to be exploring Visage’s haunted house this Halloween?