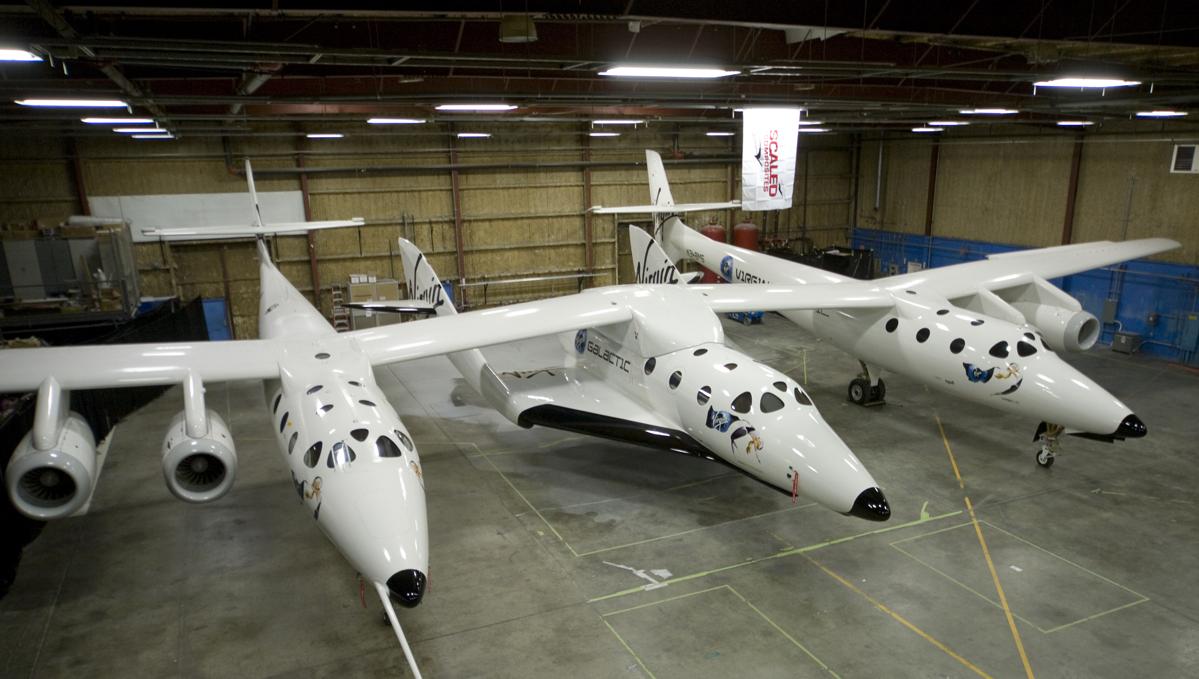 On Friday, Virgin Galactic’s spaceplane, SpaceShipTwo went on its first-ever free flight. During this flight, the spaceplane performed an unpowered glide over the Mojave Desert. The vehicle, ‘VSS Unity’ was dropped from the carrier plane, WhiteKnightTwo and it successfully flew for around 10 minutes before it landed at the Mojave Air and Space Port. Those of you who follow news on Virgin Galactic’s successes and failures, know why this is such a big deal for the company.

For those of you, who aren’t aware, let me tell you why. This flight is more than two years after the company’s failed experience with the first SpaceShipTwo. During this original flight, there was some failure mid-flight that killed the pilot and injured the co-pilot. Now imagine what a death during test flights can do to a company’s confidence and how complicated it can make things for any project.

This is big deal for the company as they have been planning to launch sub-orbital flights for many years now. The SpaceShipTwo was unveiled earlier this year by the company. They were also able to get the approval of the Federal Aviation Administration to begin test flights back in August. This is the fifth time that the VSS Unity and WhiteKnightTwo have flown together but only the first time when both the vehicles were separated and performed successfully.

Richard Branson addressed the crowd before the drop test and expected that the company will be doing a lot more tests over the next few months. According to the company, “data as well as feedback from our two pilots indicate that today’s flight went extremely well” and also added that any data collected from the day’s trials will be evaluated carefully.

The company expects that with the success of this test they will be more confident. They will also conduct several more glide tests before moving on to the next testing stage. The next phase involves igniting the rocket engine in the air. The company has worked hard after the accident in 2014 and has made many modifications in design and piloting. Let’s hope the company succeeds and gives us a spaceplane soon enough.