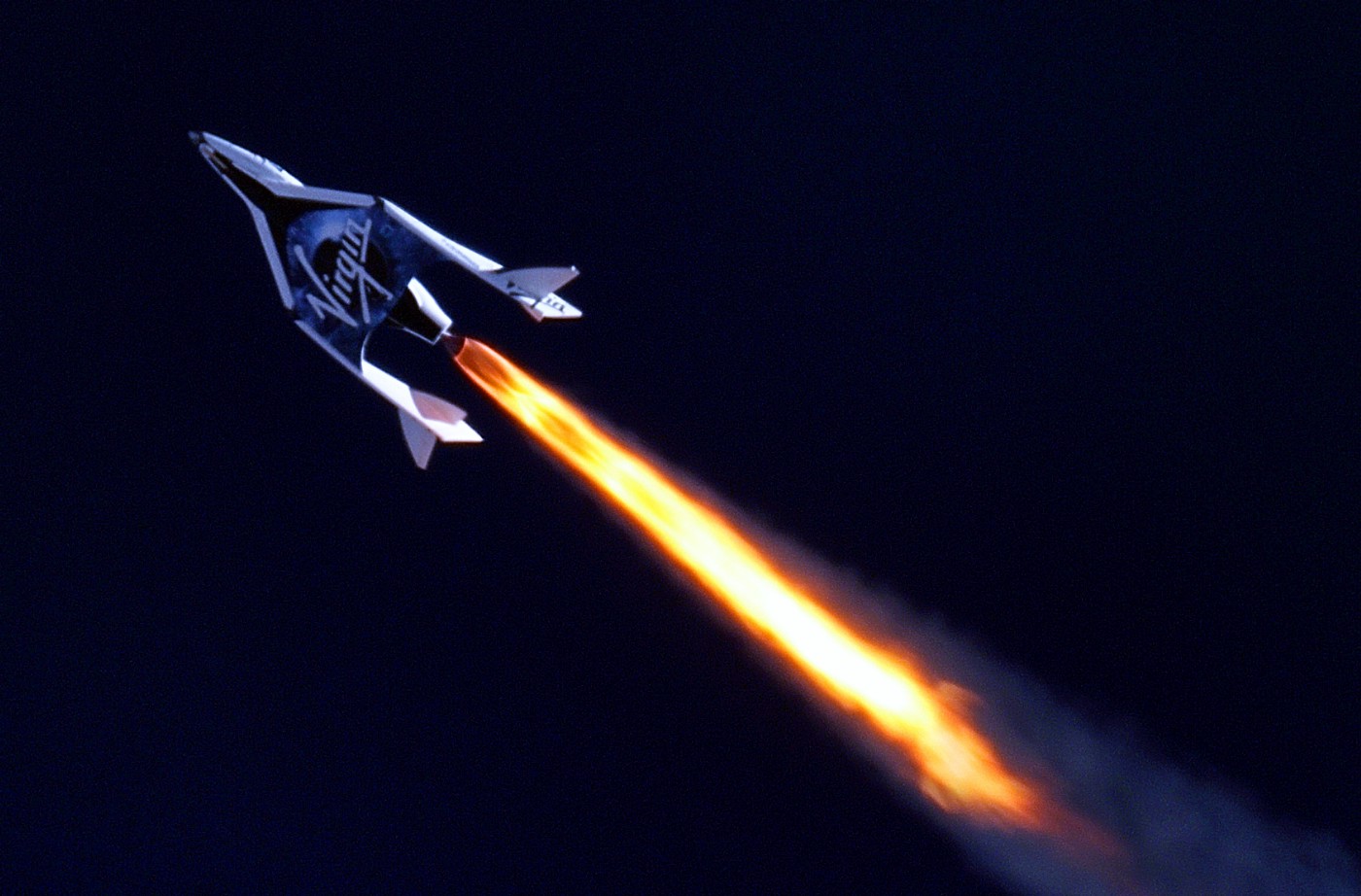 British entrepreneur Sir Richard Branson who is known for the multitude of brands all over the world under the Virgin label has decided to unload 12.5 million shares of the Virgin Holding Group's stake in aerospace transportation provider Virgin Galactic (NYSE:SPCE). The company, which is yet to conduct a successful orbital launch, aims its services and products primarily towards suborbital flights – particularly those conducted in the close vicinity of the 'space boundary', for those interested in experiencing weightlessness on the boundary of space.

Filings made with the Securities and Exchange Commission by Virgin Galactic Holdings and Vieco 10 Limited reveal that under a distribution agency agreement with Credit Suisse, the pair might put up 12.5 million shares of Virgin Galactic Holdings for sale. The shares, which are listed on the New York Stock Exchange, witnessed a 7% ($1.24) surge in value immediately after trading commenced on Monday – an event that created speculation about the positive effect of the company's competitor SpaceX's historic crew docking mission on Sunday on the shares.

For its earnings results at the end of Q1 2020, Virgin Galactic reported a $60 million net loss, down from the previous quarter's $73 million loss. At the end of May, the company's offshoot LauncherOne orbital launch vehicle aborted its test mission after successfully separating from the Cosmic Girl carrier aircraft. 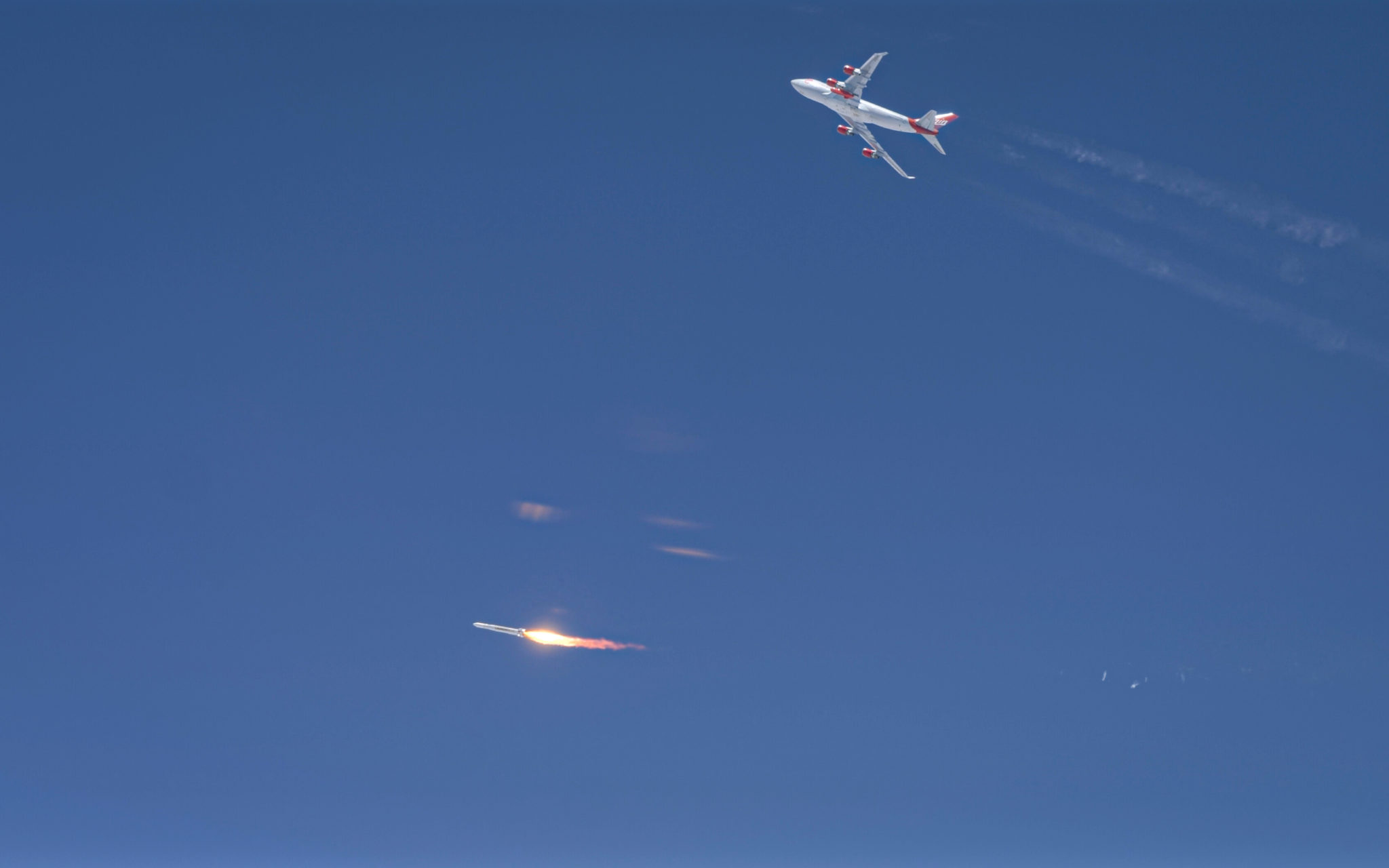 Virgin Galactic is reported to have two SpaceShipTwo vehicles in its inventory, as the company completed the vehicle's first test flight at the start of May. During the test, the VSS Unity separated from its carrier aircraft at an altitude of 50,000 feet and reached a speed of Mach 0.70 before gliding and landing in Spaceport America, New Mexico.

The company is currently hoping to fly its founder Sir Branson to the edge of space to celebrate his 70th birthday. He also owned 115 million shares of Virgin Galactic at the time of the company's earnings release for the previous quarter, Virgin Galactic has also signed a Space Act Agreement with NASA for developing high Mach technologies for civilian purposes, but the exact nature of this cooperation is unclear.

Virgin's LauncherOne vehicle is comparable to other options such as those offered by California startup Rocket Lab. Rocket Lab's Electron rocket is capable of delivering a 225-kilogram payload to a 500-kilometer sun-synchronous orbit at a cost of $6 million (2017 estimate), being lower than LauncherOne's delivery capacity of 300 kilograms for the same orbit. However, as opposed to LaunhcerOne, the Electron has a successful launch history, having completed ten missions since it first flew in 2017.