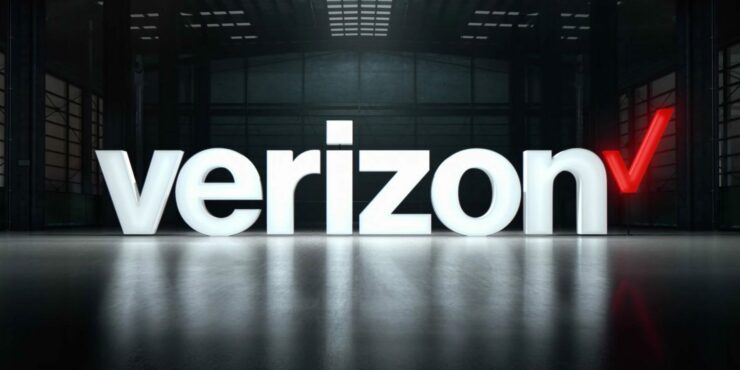 Netflix (NASDAQ:NFLX) took a hit today on reports that Verizon (NYSE:VZ) will be offering Disney’s (NYSE:DIS) Disney+ streaming services. These services will be available to all of its Wireless Unlimited, FiOS Home Internet and 5G Home internet customers.  This new announcement is leaving Netflix investors feeling jittery as the tie-up they have with T-Mobile is being matched by Verizon and with AT&T (NYSE:T) also having their own streaming services giving all of the major Telecom players parity now. For Netflix, analysts are already critical of the high price of the service compared to other options available to consumers.   With the company set to lose 40% of its available content, growing levels of debt soon to reach $14 billion, and competition that is offering similar screen viewing counts at half the price of Netflix’s service.

For Disney, this is a great win that will give it a large installed customer base that will help with the initial uptake of their service.  In addition, if this service cost is being covered for the most part by Verizon in the cost of current billing and not for an additional charge then Disney would receive a steady stream of revenue since Verizon churn rates are fairly low for the industry.  Verizon if they are on the hook for this service though may take a hit to its margins and profits if they are eating the cost of the service. This is what T-Mobile currently does with its tie-up with Netflix, they will cover about $10 of the cost of Netflix which pays for the lowest tier of Netflix service for customers.  If the customer wants to have a higher tier of service then the customer would pay extra for higher tiers of service. Alternatively, if Disney is literally giving away its service to Verizon then Disney will be taking a hit to its margins for this service. Most likely though the service is being offered at a discount to Verizon and the company is offering it to customers as a perk to fight off streaming services offered by its rivals.

From the Verizon Press Release:

“Giving Verizon customers an unprecedented offer and access to Disney+ on the platform of their choice is yet another example of our commitment to provide the best premium content available through key partnerships on behalf of our customers,” said Verizon Chairman and CEO Hans Vestberg. “Our work with Disney extends beyond Disney+ as we bring the power of 5G Ultra Wideband technology to the entertainment industry through exciting initiatives with Disney Innovation Studios and in the parks,” he added.

“The launch of Disney+ kicks off a new era of streaming for The Walt Disney Company, bringing nearly a century’s worth of content from our iconic studios to consumers directly,” said Kevin Mayer, Chairman, Direct-to-Consumer & International, The Walt Disney Company. “We’re excited to share this moment with Verizon and bring Disney+ to the millions of customers across its award-winning wireless network.”