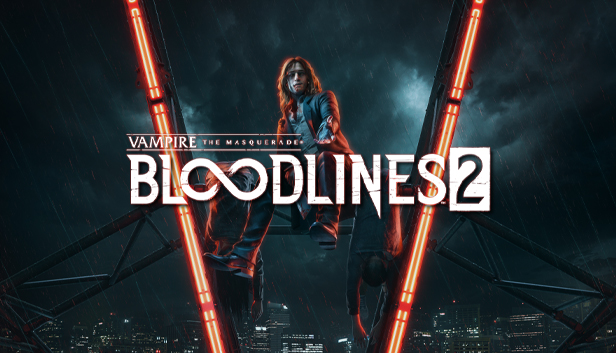 E3 is always a place to look out for new info from big releases. Well, that's the case every now and then. This year, at the PC Games Show, has at least given us all something we really wanted.  Paradox Interactive and Hardsuit Labs have brought us the very first gameplay trailer for Vampire: The Masquerade - Bloodlines 2 and I'm looking forward to it.

Not only have we received a footage of some actual gameplay, the release date has been narrowed down to Q1 2020, so sometime between January until the end of March.

As for the key features of Vampire: The Masquerade Bloodlines 2, well they are as follows:

If this ends up even half as good as the original Bloodlines, I'm going to be more than happy. Still, I can't help but be hyped up for this, having been a huge fan of the original.