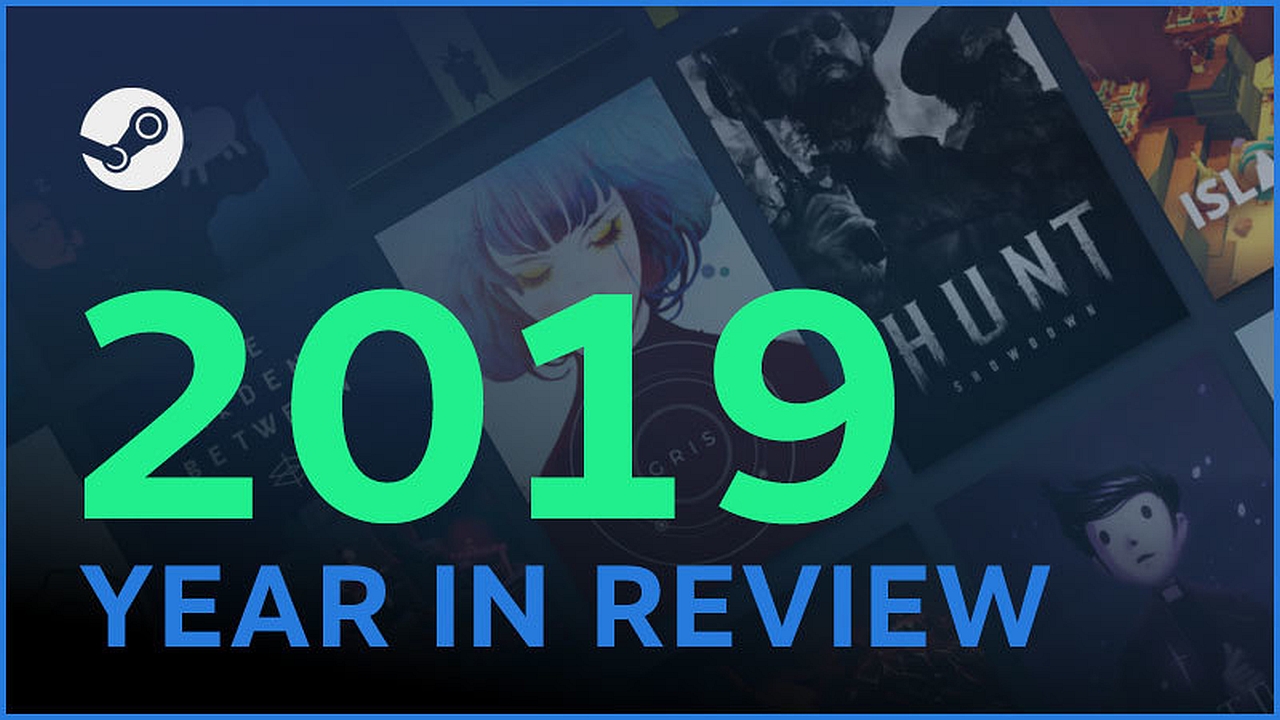 Valve has shared its yearly '2019 in review' article with the Steam community, providing lots of interesting figures on the Steam platform.

For instance, the number of MAU (monthly active users) went up to almost 95 million and the latest 2019 sale was the most successful ever. 20.7 billion hours of gameplay were recorded on Steam throughout the year.

Moreover, the Steam Mobile Chat app was installed over a million times (2/3 on Android and the remaining one third on iOS) since its debut in May 2019. 4.3 million items were uploaded in the Steam Workshop; the number of daily user reviews went up 300% since the Library update, which added prompts for the user to review or re-review a game.

Lastly, Valve looked at what's coming next year, such as SteamVR 2.0 and improvements to soundtracks.

And of course we expect to release lots of improvements to Steam TV, Chat, the Library, the Store, and other existing features. There are more projects that we're not quite ready to talk about just yet.