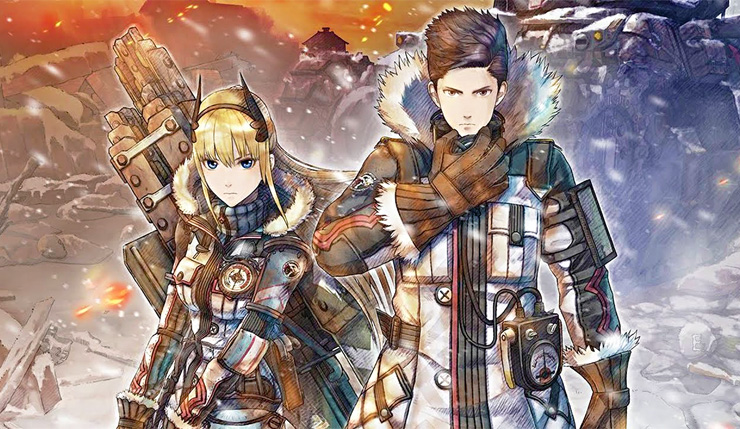 Well, Sega provided a first look at Valkyria Chronicles 4 during a recent Japanese livestream, and the footage was at least somewhat encouraging. You can check it out below (jump to around the 1:45:00 mark):

As you can see, Valkyria Chronicles 4 looks and plays a lot like the first game. Honestly, the game may look a little bit too much like the original – its visuals aren’t going to impress anybody in 2018, but it’s the gameplay that really matters.

The tactical strategy fans know and love is back, with a streamlined interface and a number of tweaks and additions. During the 40 minutes of Valkyria Chronicles 4 footage, we get a look at the new Grenadier class, customizable vehicles, and weather system, and, of course, meet a number of the game’s characters. We also get a sense of the game’s expanded scale – the maps we see are definitely bigger and more complex than most in the original game.

If you don’t have 40 minutes to spare, you can watch this 4-minute gameplay trailer, instead.

For those who missed the original announcement, here’s what Valkyria Chronicles 4 is all about:

It is the year 1935 EC. The continent of Europa is engulfed in the flames of the Second European War between the Atlantic Federation and the Autocratic Eastern Imperial Alliance. Although the Federation struggles valiantly against the Empire’s forces, the relentless imperial military machine threatens to consume them. With victory slipping away, the Federation executes Operation Northern Cross: A last-ditch attempt to capture the imperial capital and end the war. Commander Claude Wallace and his loyal childhood friends in Squad E are sent to fight for the desperate operation’s success, but they will have to endure harsh bone-chilling elements, waves of imperial soldiers, and the terrifying Valkyria…and unravel a grave truth that will shake them to the core.