Valkyria Chronicles 4 Announced, Due 2018 on PlayStation 4, Xbox One and Nintendo Switch 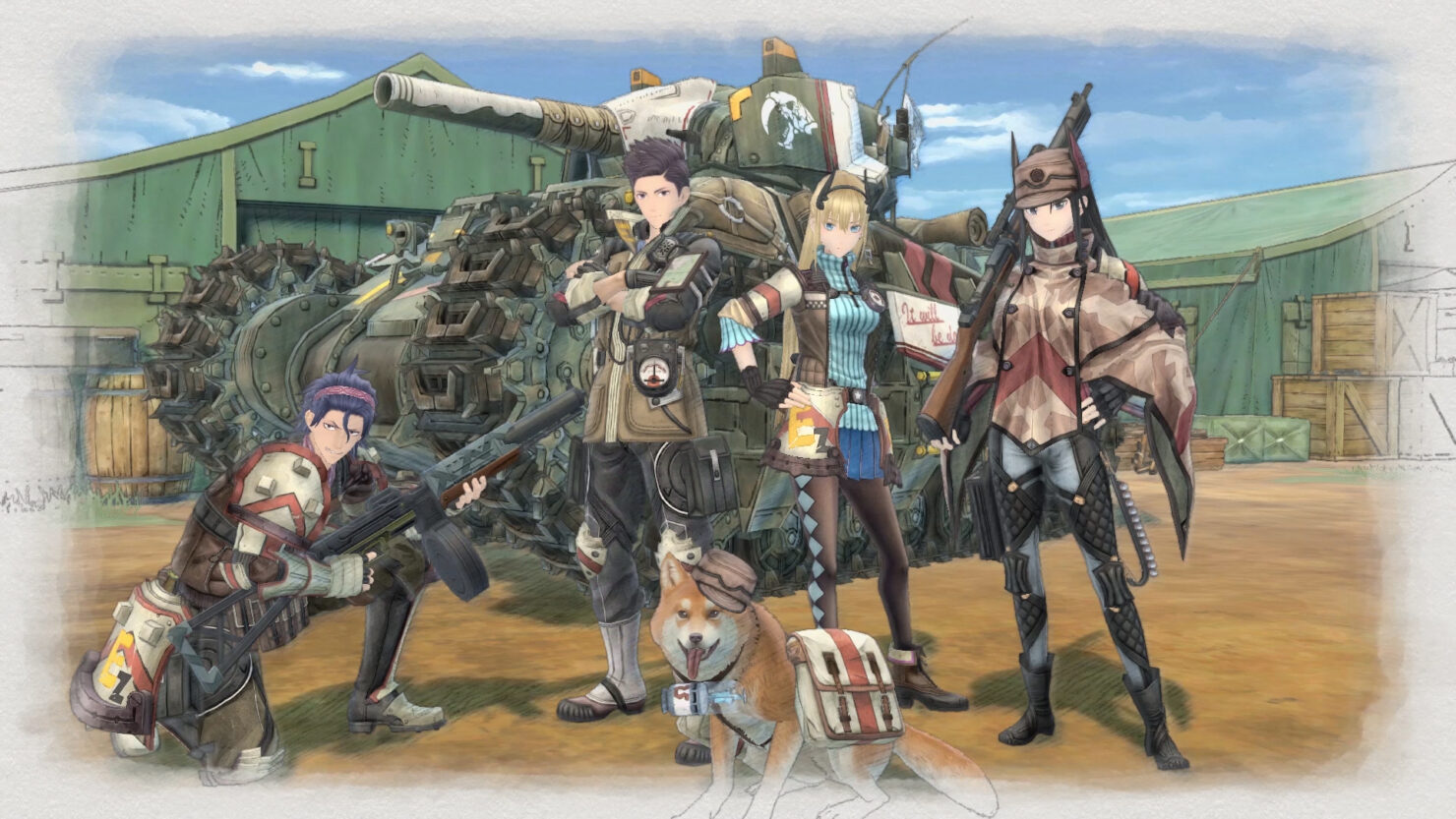 The game will launch in March 2018 in Japan, while the rest of the world still has a generic 2018 date. It will be available on PlayStation 4, Xbox One and Nintendo Switch, though if the franchise history is any indication Valkyria Chronicles 4 should be eventually ported to PC as well.

You can find the full overview shared in the press release alongside the debut video below. As a reminder, SEGA also released the spin-off Valkyria Revolution earlier this year, which Kai enjoyed playing as you can glean from his review.

It is the year 1935 EC...
The continent of Europa is engulfed in the flames of the Second Europan War between the Atlantic Federation and the Autocratic Eastern Imperial Alliance. Although the Federation struggles valiantly against the Empire's forces, the relentless imperial military machine threatens to consume them. With victory slipping away, the Federation executes Operation Northern Cross: a last-ditch attempt to capture the imperial capital and end the war.
Commander Claude Wallace and his loyal childhood friends in Squad E are sent to fight for the desperate operation's success, but they will have to endure harsh bone-chilling elements, waves of imperial soldiers, and the terrifying Valkyria... and unravel a grave truth that will shake them to the core.
Valkyria Chronicles 4 Features: