AllThingsDigital have revealed the next version of Angry Birds Seasons dubbed as Angry Birds Valentines which will feature Valentines themed levels including Heart Shaped Obstacles and Pink colored Trees.

The Gameplay will remain similar to the previous Halloween and Holiday Edition version of the game and will be released real soon as February 14th is Valentines day so it can be possible that it releases on that day. It'll come out on all Android and iOS devices. You can check out the lovely screens below: 😛 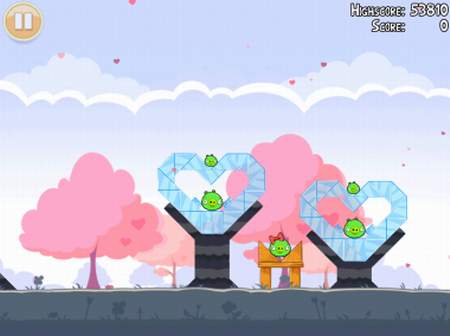 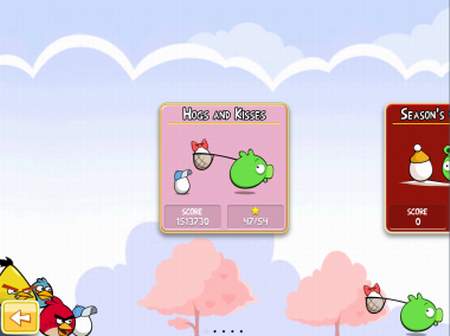 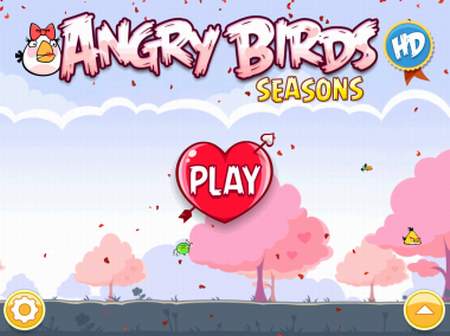 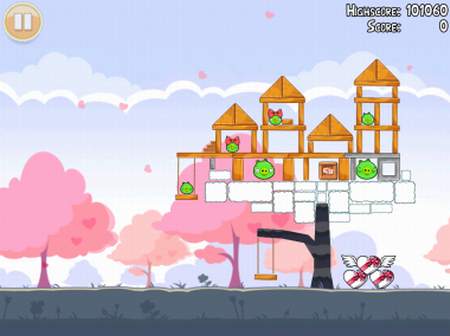 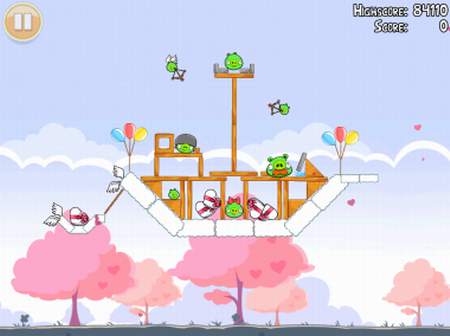