Apple Music made its way to users after the arrival of iOS 8.4 which also included many bug fixes for the OS. However, due to unfortunate technical reasons, some users claim to have trouble with the GPS system in iOS devices. The GPS issue is reported to have arrived after users upgraded to the latest iOS version on iPhone and iPad. Since iOS 8.4 is said to be the last update before iOS 9, there is no news what Apple has in mind to fix the issue. 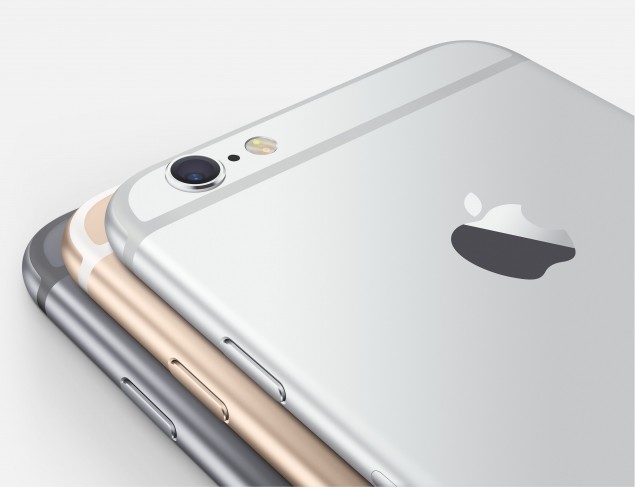 Users report that the GPS on the iOS device fails to anchor their position while some users claim the accuracy of system is not up to the required standard. Whether users have updated via over the air mechanism or through iTunes, the problems seems to persist with all iOS users. Let's see how the problem goes around with users.

There is a bit of struggle for iPhone users to find adequate GPS for location use and miscellaneous users have reported the same thing. Apple's Music Streaming Service is still an ongoing hot topic but the GPS issue may require a bit of attention. Users complain about the GPS dilemma on Apple Support forums:

I updated to iOS 8.4 and now my GPS isn’t getting data quickly, when using Maps or Waze for directions it take so long to figure out where it’s at it’s pretty much useless.  Anyone else having this issue?

I also have this issue, iOS 8.4 on an iPhone 6+. Waze can’t connect to GPS and Google Maps seemed to struggle to find a GPS signal—and this was in downtown LA, not in the boonies where a problem with GPS signal might be expected.

The GPS issue has affected all location based applications such as Google Maps, Nike+ and Waze. The problem persists even in the rich signal areas and the most possible solution that users report is turning the location service Off and then On again. This might give the GPS a sort of refresh.  Even though this trick may not work for all users, you can definitely try your luck by going to Settings >> Privacy and toggle the switch.

You will have to re-enter WiFi and VPN settings but worth the efforts.

Well, as always this is the last resort. If the above fixes don't work, restore your iOS 8.4 powered iPhone or iPad via iTunes. Set it up as a new device and it might help you get away from the GPS issue.

If you're facing any issue relating to GPS, let us know in the comments below. Also, don't forget to share if you found some fix to this annoying problem.