How to Use Stickers / Apps in iOS 10 Messages App 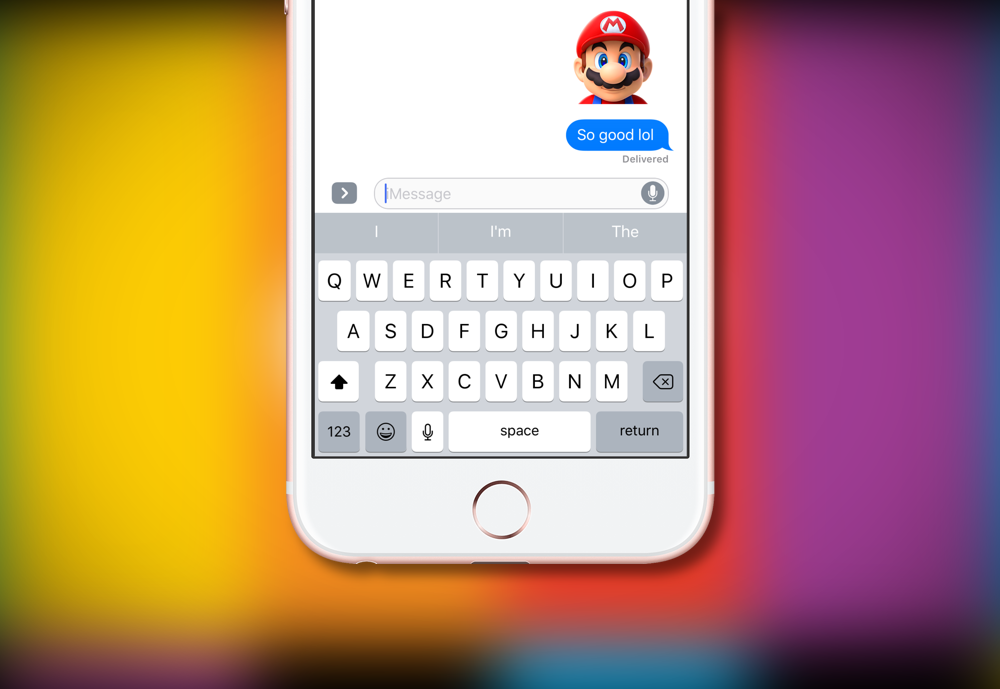 Here's how you can download and use Stickers / apps in iOS 10 Messages app on iPhone, iPad.

If you recently updated to iOS 10, then you'll be surprised to learn that the Messages app now has a dedicated App Store of its own. The Store houses a bunch of great stuff ranging for stickers, apps, games and whatnot. Basically, it adopts a feature which a few big-name third-party apps have had for quite a bit of time, taking the idea a few steps further with certain refinements. But now, since the feature has made its way onto iOS 10's native Messages app, we'll show you how you can use it right away.

1. Launch the Messages app on your device.

2. Open any conversation thread or start a new one if you so wish.

3. Tap on the 'App Store' button right next to the text field. You might want to tap the little arrow button beforehand in order to reveal it. But trust us, it's right there. 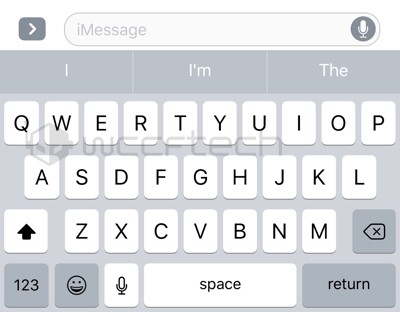 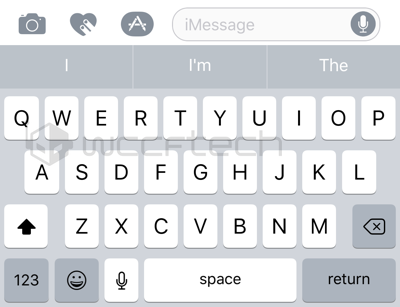 4. See those four dots at the bottom left hand corner? Tap on them. 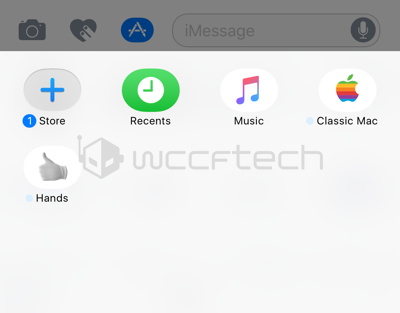 6. Choose whatever it is that you want to download and use. But for the sake of this guide we are going to download the Super Mario Run Stickers pack. 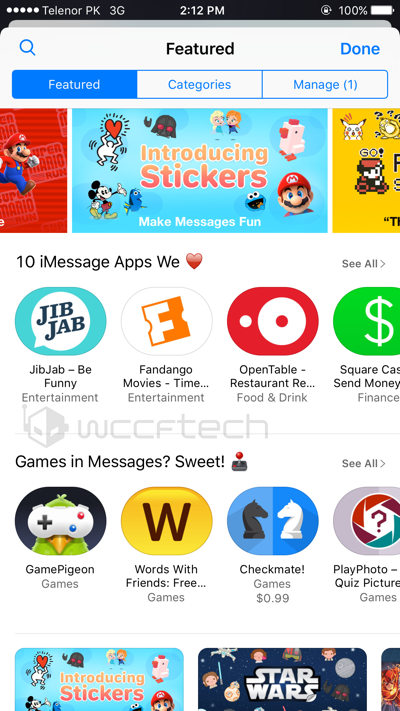 7. Once you're done downloading, tap on the 'Done' button at the top right hand corner to close the Store. 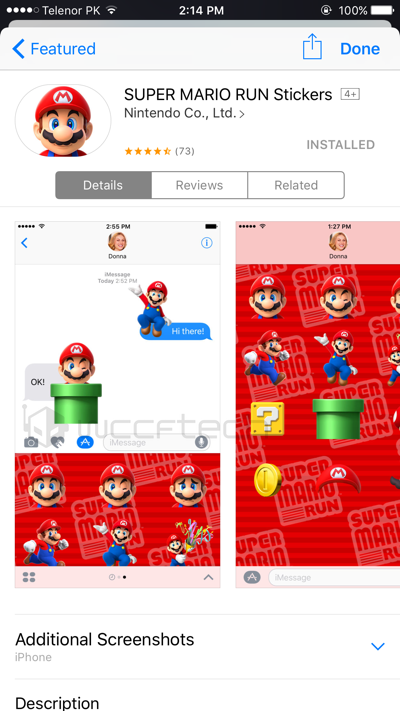 8. Tap on the 'App Store' button again, then the four dots button on the bottom left hand corner.

9. Select the app or sticker pack you downloaded from here. 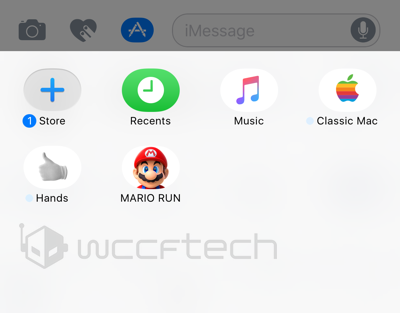 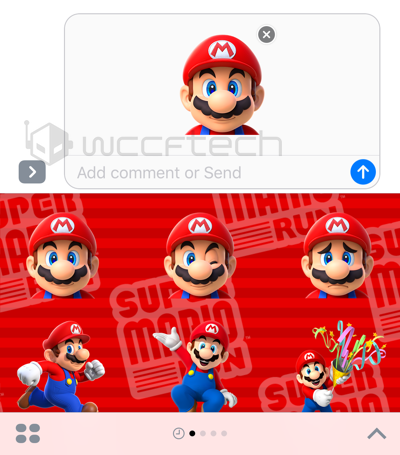 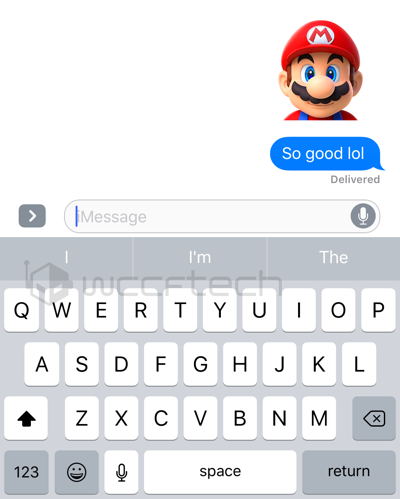 We encourage everyone to try out the newfound feature in iOS and explore what new things are possible. Rather than sticking to the plain old emoji characters that come as stock with iOS 10, why not take your game further with third-party sticker packs? If that doesn't float your boat, you can even take your experience further by playing games right within the Messages app. How cool is that?

Last but not the least, keep in mind that using stickers and apps over a cellular network will incur data costs. Be very well aware of this fact before going ahead and sending off some stickers or challenging your friend to a game of pool on the other end. If you have an unlimited data plan then of course you can g all-out with stickers and apps.

Let us know in the comments section what you think about this new iOS 10 feature.