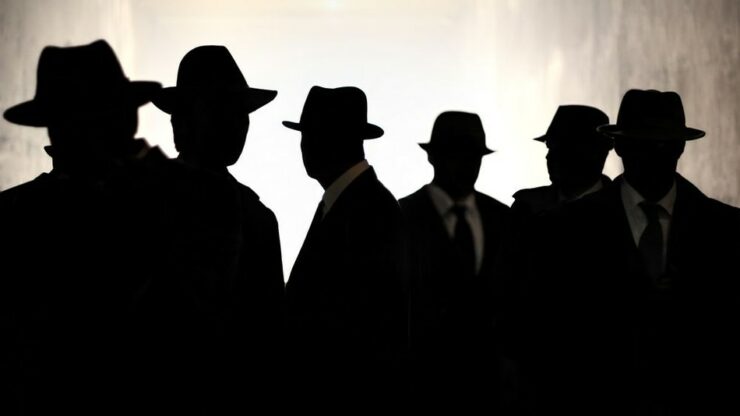 Congress is currently considering to make it easier for the law enforcement to access international data - one of the major headaches that the prosecutors currently face. Microsoft, Google and other tech companies who have had their fair share of issues with the government have long asked for a revamp of the legislation that demands companies to hand over data stored on a foreign land.

The Clarifying Lawful Overseas Use of Data Act - or the Cloud Act - will authorize faster access to data needed to prosecute serious crime in the US, Britain, and other allied governments. The NYT reports that a new bill is being proposed that would enable the US to obtain data stored on a foreign soil after special agreements between the countries to resolve potential conflicts of law or sovereignty issues.

"The bill would authorize the attorney general to enter into such agreements, but only with allies that respect privacy and protect civil liberties, and that have records of promoting and defending due process," Thomas Bossert, assistant to the president for homeland security and counterterrorism and Paddy McGuinness, deputy national security adviser for Britain wrote. "The first one would be with Britain, which already has the authority to enter into such a pact."

While some argue that the bill gives the US and the British governments new powers to access private information, the governments suggest that the same data can be accessed anyway. The Cloud Act will just make the process faster between the different countries who have longstanding but slow treaty process for enforcing cross-border warrants. "Neither government will issue a warrant without judicial approval," they assure.

Tech companies have continued to hint for a legislative reform that could help them deliver data on criminals when a warrant is served but the data is stored outside of the country. Microsoft has vocally supported CLOUD Act, however, what other companies feel about this Act that many privacy advocates believe will be abused by prosecutors, remains to be seen.