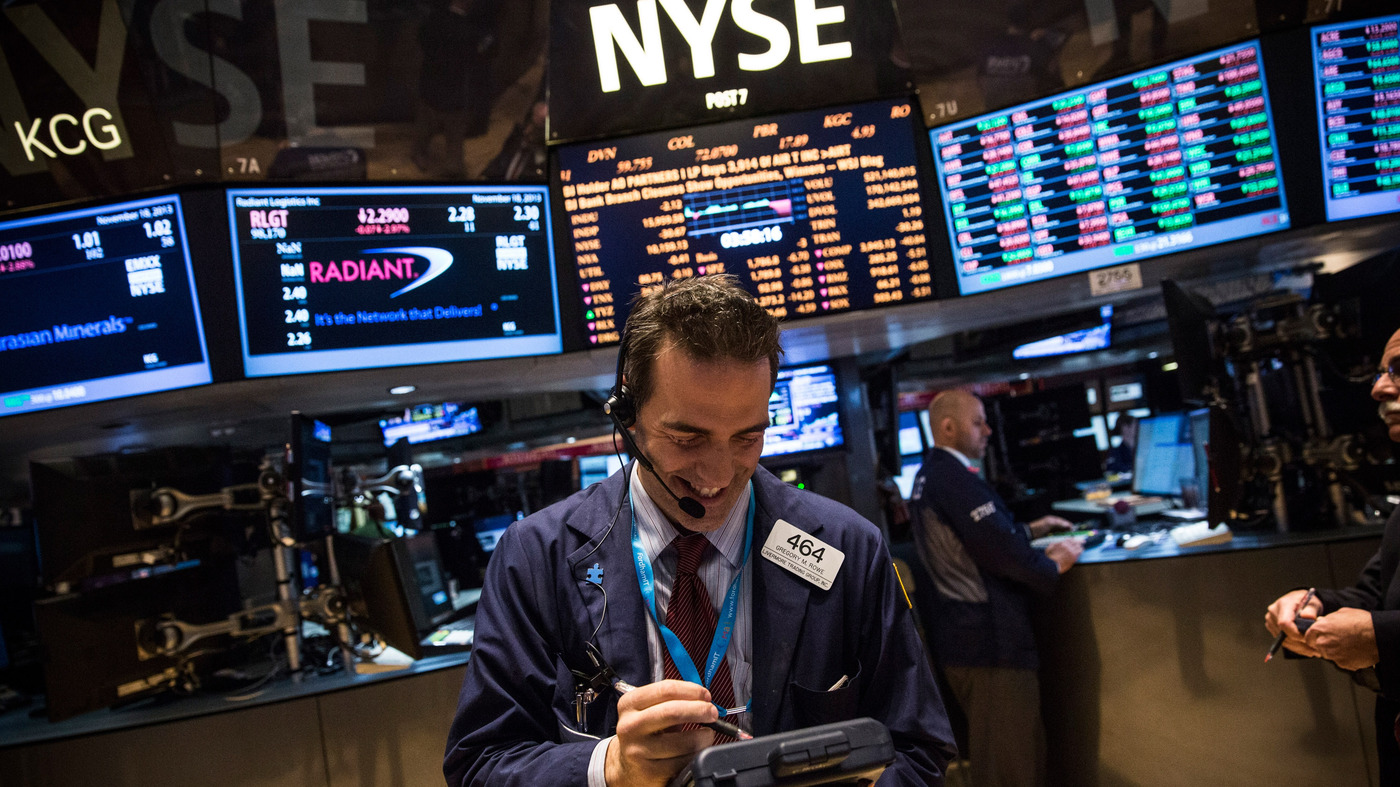 Tensions between the world's two greatest superpowers, China, and the United States, are heating up. As a result, investors are beginning to lose confidence in certain industries as uncertainty (never a friend to most investors) mounts. Which industries will be affected and by how much? Those questions linger as today the stock market once again faced a challenging session. The Dow Jones Industrial Average (INDEXDJX:.DJI), an index of 30 large publically traded stocks, had its fifth consecutive day of losses.

The Dow is comprised of some well-known companies like Goldman Sachs (NYSE:GS) , Apple (NASDAQ:AAPL), Intel (NASDAQ:INTC), Walt Disney (NYSE:DIS), Nike (NYSE:NKE), and ExxonMobil (NYSE:XOM) and so it is a great barometer of investor confidence. While overall prices are still up for the year, we are a good bit off the record-setting highs of earlier in the year and its attributable to the trade war heating up before our very eyes. 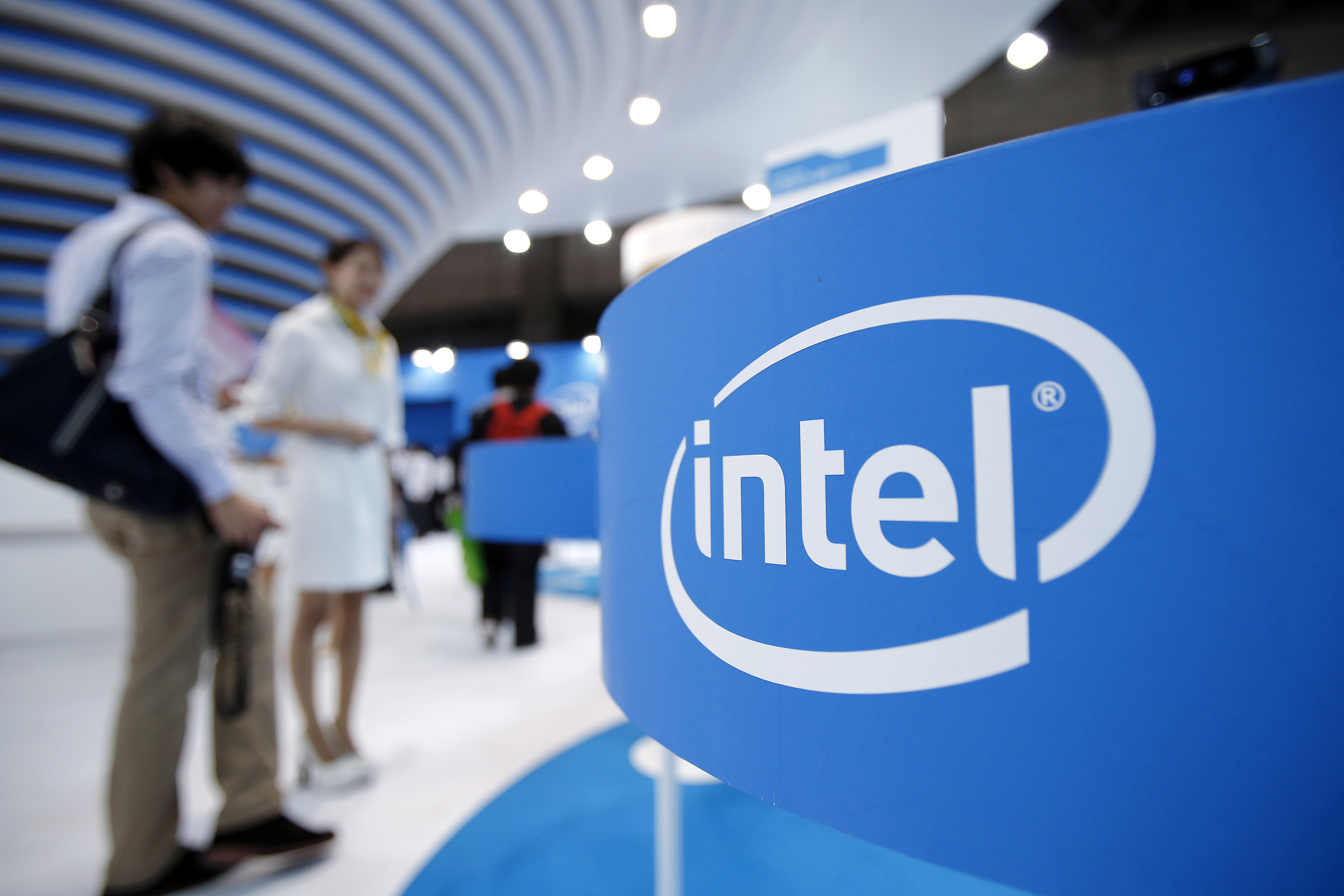 Tech, in general, has helped shore up many of the averages for the overall stock market and this is perhaps due to the fact that China won't likely shoot itself in the foot via slapping tariffs on the much-needed American tech goods, rather China is going after agriculture and other easily cross-sourced goods.

Intel (NASDAQ:INTC), however, did have a rotten day, priced slid way down, almost 5%, at the opening bell and hardly recovered throughout the day. The situation for Intel was made worse as Northland Capital Market, a think tank that rates stocks, downgraded Intel stock to "underperform". The bottom line in their note to investors was that Intel is facing an uphill battle against AMD and Nvidia as AI clusters and data centers increasingly switch from CPU to GPU for the bulk of its workloads. It doesn't help that the business Intel can still cling on to (Xeon), is under full-on assault from AMD (EPYC). Investors understand that Intel is still years away from deploying its eventual GPU-based datacenter product, and even then it is of course unproven.

AMD (NASDAQ:AMD), on the other hand, is chugging along. AMD stock went north of $17/share today for the first time in over 11 years. Despite worries concerning its short and mid-term GPU pipeline, investors seem generally pleased that the companies core business (x86) is executing as well as could be expected and growth is generally forecasted for the foreseeable future.