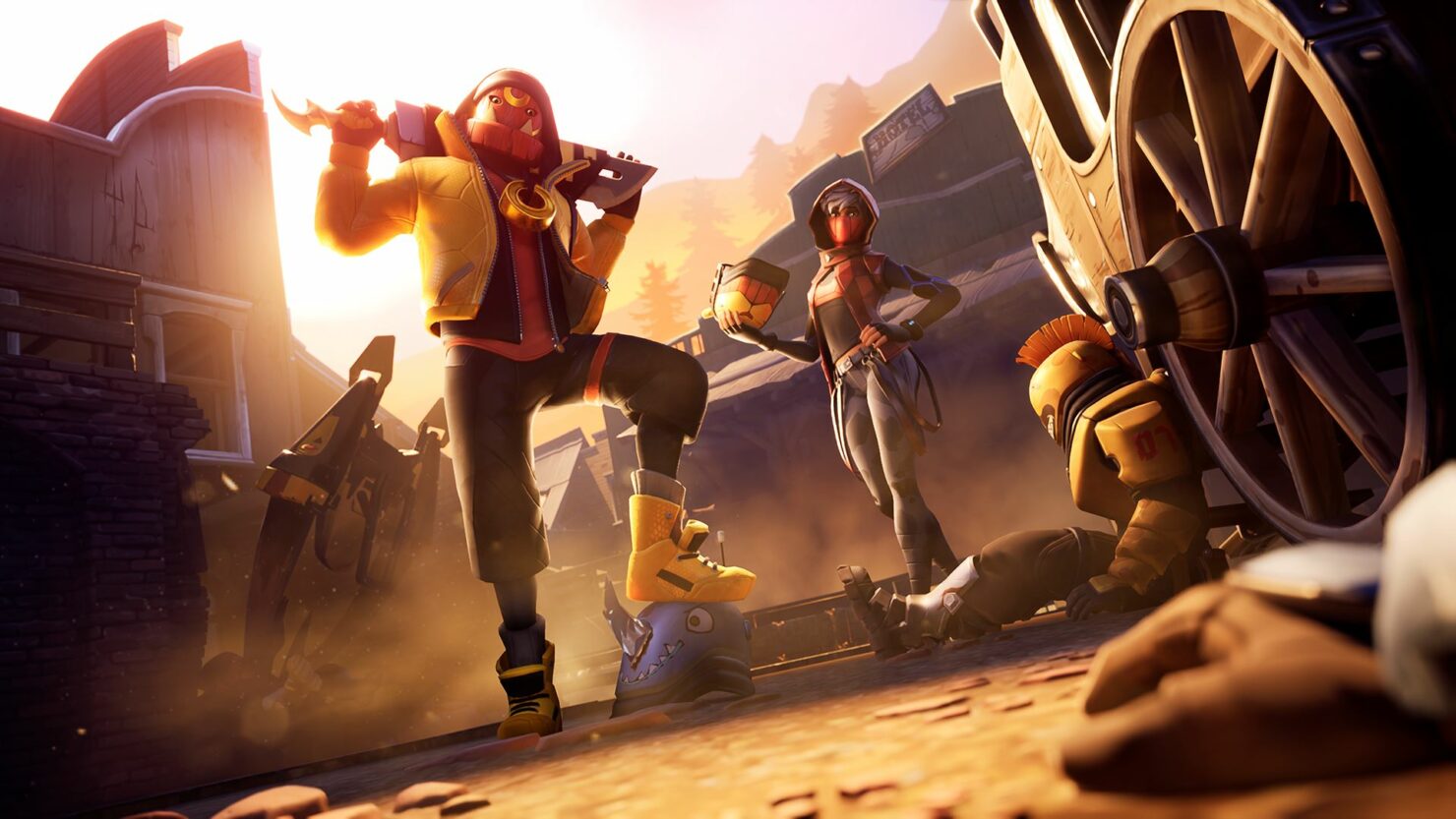 Unreal Engine 4.23 is out now for game developers and it's a rather substantial update. Its main features are undoubtedly the brand new 'Chaos' physics and destruction system, previously seen in the GDC 2019 tech demo, and the many improvements and additions made to the Unreal Engine 4's real-time ray tracing capabilities, first introduced with the previous version (4.22).

Revealed in a demo at GDC 2019, Chaos is Unreal Engine's new high-performance physics and destruction system available to preview in Beta form with the 4.23 release. With Chaos, users can achieve cinematic-quality visuals in real-time in scenes with massive-scale levels of destruction and unprecedented artist control over content creation.

A large focus this release has been on improving stability, performance, and quality of Ray Tracing features in Unreal Engine. This means:

We now support additional geometry and material types, such as:

This can subtly improve the quality of reflections without using multiple raytraced bounces, greatly increasing performance.

Another major tool new tool added in Unreal Engine 4.23 for game developers is the Virtual Texturing beta, which should allow makers to create large textures while using lower memory footprint. Check out a video demonstration below.