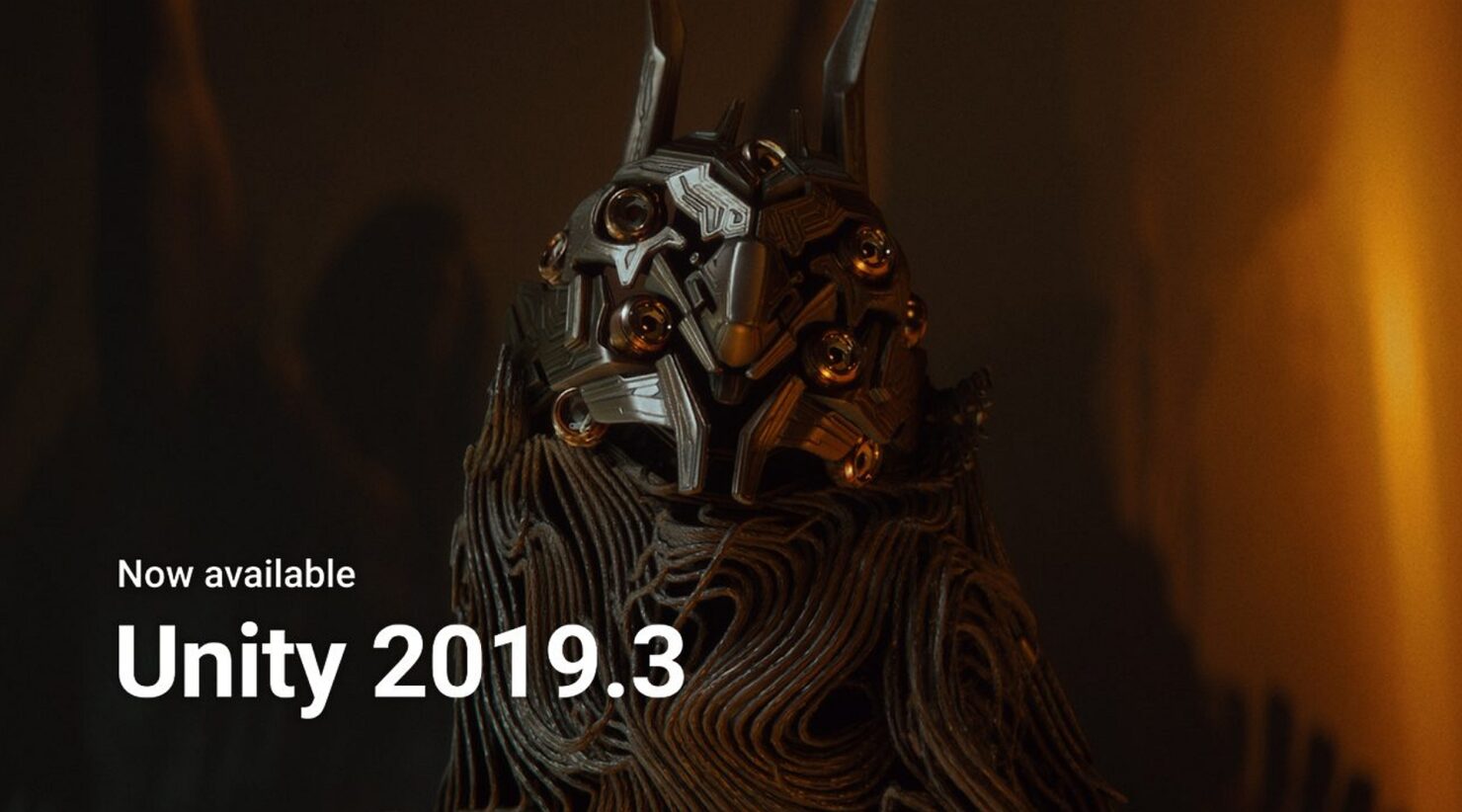 Unity 2019.3 is out now and available for download from the Unity Store, as announced today via press release.

This is a 'Tech Stream' release, meaning that it is meant for creators who are looking for the most cutting edge technologies. A more stable 'Long-Term Support' Unity 2019.4 version is expected to hit in Spring. Brett Bibby, Vice President of Engineering at Unity Technologies, stated:

With the release of Unity 2019.3, we are continuing our focus of giving all creators the power they need to have a more optimized, stable, and pleasant, creative experience. Unity 2019.3 includes more than 260 improvements and new features focused on giving you the confidence that what you're making right now will look and perform beautifully - whether you're targeting the technologies of today or the platforms of tomorrow.

Highlights of this Unity 2019.3 release include the production-ready High Definition Render Pipeline (HDRP) and the real-time ray tracing preview, built on top of HDRP. As you may recall, Unity worked with NVIDIA to implement its RTX technologies into the engine.

As an example of what can be achieved with Unity 2019.3 (and beyond), the full short film 'The Heretic' was released. You can check it out below.