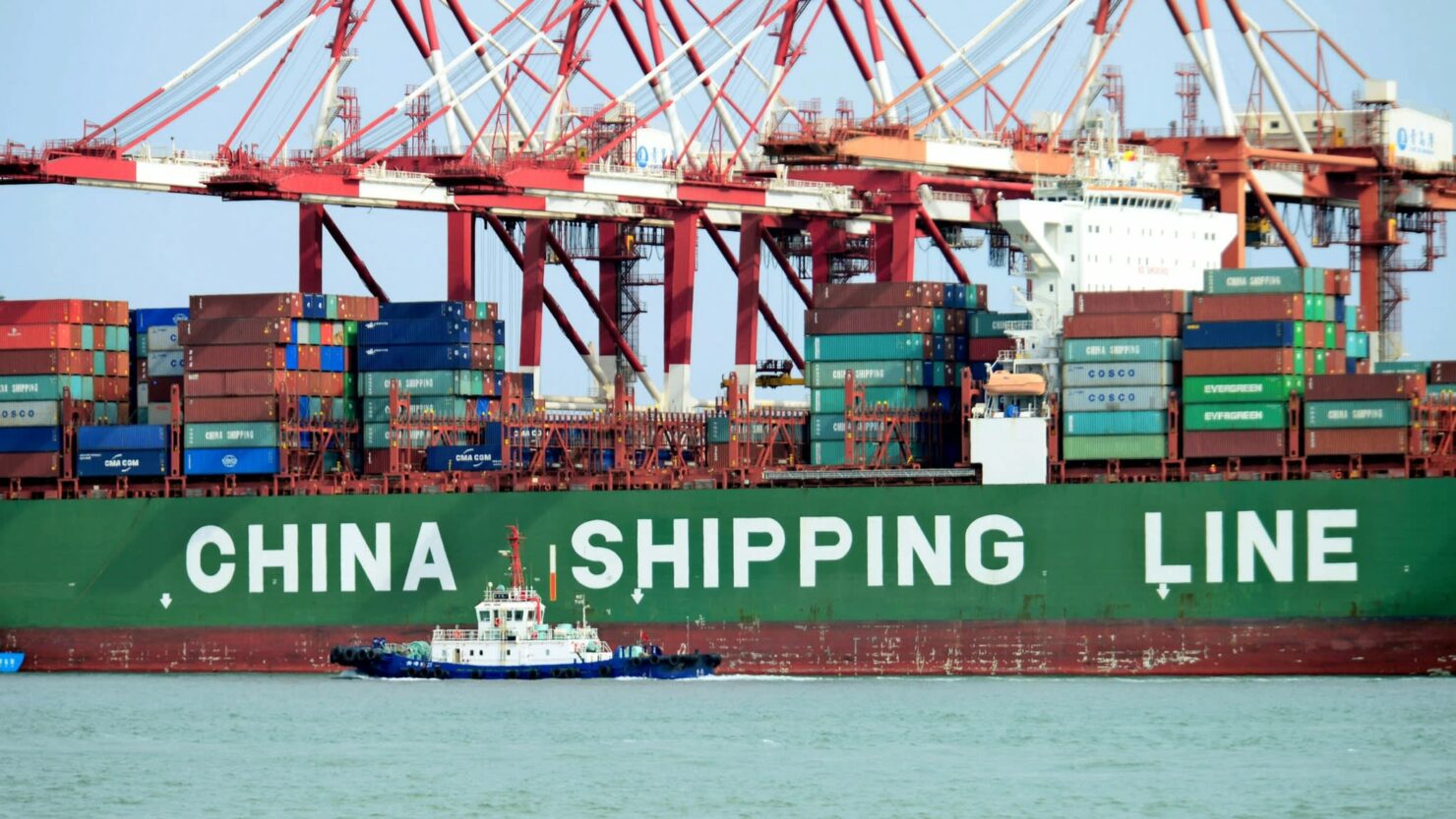 On Tuesday the Trump Administration announced a large list of Chinese products that would be targeted with the next round of tariffs the government is threatening to impose. So far, the US has raised tariffs, or import taxes, on shy of $40 billion of Chinese goods and it might be quintupling that before the end of September.

Opponents have been quick to voice their dissent with Trump's decision to escalate the already white-hot trade dispute between the United States and China.

Republican Speaker of the House Paul Ryan consented that China is indeed playing unfairly but said that, "I don't think tariffs are the right way to go."

Trump has been receiving support for regulation of US businesses as well as domestic tax cuts from the US Chamber of Commerce but soon after Tuesday's announcement a Chamber spokeswoman states, "Tariffs are taxes, plain and simple. Imposing taxes on another $200 billion worth of products will raise the costs of everyday goods for American families."

The United States is playing a dangerous game as China is one of the United States' most important trading partners, with about $630 billion (-$130 deficit) in trade done in 2017, not far behind Canada ($670 billion, +$8 billion surplus) and just ahead of Mexico ($616 billion, -$64 billion deficit).

The latest round of import taxes on Chinese goods has a two month public commentary period and the US administration is being open about the fact that they expect China to discuss the move leading one to wonder if it will actually be imposed.