Uncharted: The Lost Legacy Features Biggest Area Yet in Franchise, but No Nathan Drake Cameo 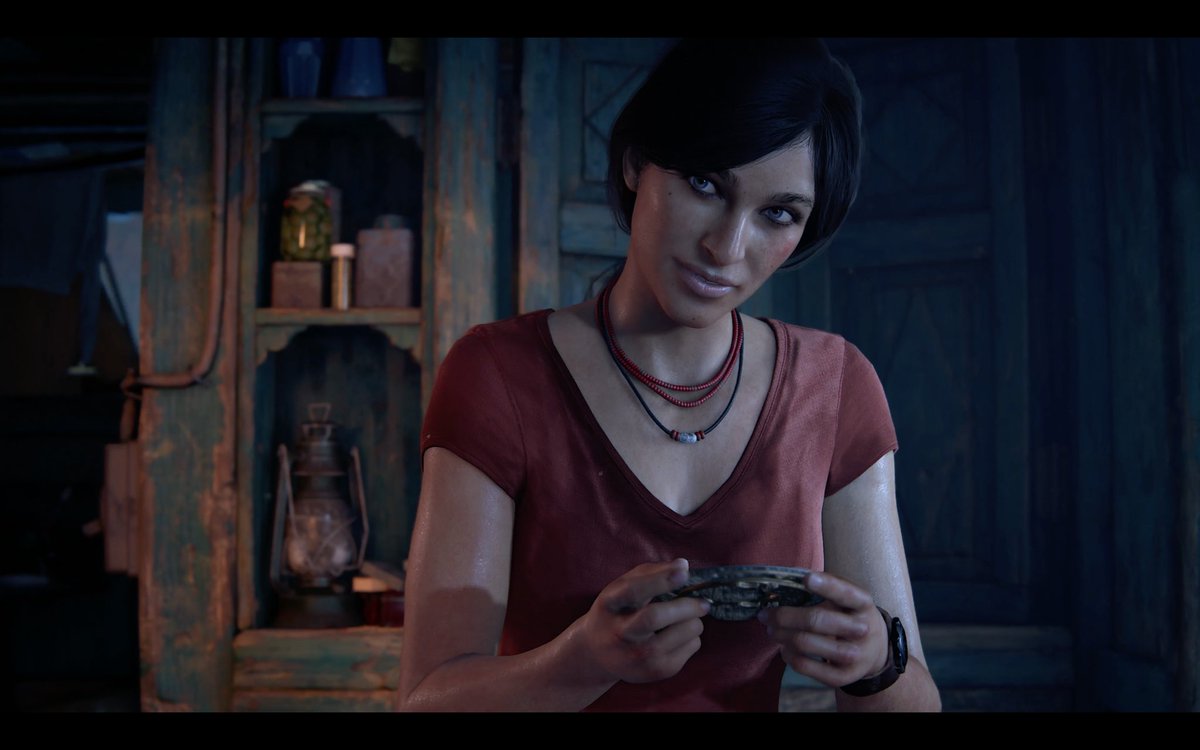 Sony revealed some juicy new details of Uncharted: The Lost Legacy in a post on the PlayStation blog.

According to the folks at Naughty Dog, the standalone DLC will feature the biggest area in any Uncharted game with large environments such as lush Indian jungles, ancient temples and imposing mountains as well as the city showcased during the PSX 2016 reveal gameplay.

This also translates into combat improvements, according to Game Director Kurt Margenau.

There are entire combat setups that you can skip, go around, or approach from any direction. It’s got a bigger, more organic feel, with more player choice and more stealth options.

Speaking of the story, it was revealed that Uncharted: The Lost Legacy takes place a few months after the events of Uncharted 4: A Thief's End. Chloe Frazer, the fan-favorite character who makes a comeback after her absence in Uncharted 4, is looking for the Tusk of Ganesh and partners with Nadine Ross.

Here's a bit of backstory on this dynamic duo:

Creative Director Shaun Escayg: “Chloe would need somebody with military expertise. They’re opposites. Chloe is spontaneous and impulsive, where Nadine is by the book, structured. That made for a good pairing.”

Writer Josh Scherr: “In all of Uncharted, Nadine is probably the most rational and practical character we’ve ever introduced. She tends to take a direct approach.”

Game Director Kurt Margenau: “Both of them are in positions they aren’t used to being in. Chloe, in terms of taking charge. Nadine, who is used to running the show, is now the hired gun. They’re both figuring it out as they go.”

If you were hoping for a Nathan Drake cameo, though, there will be no such thing in Uncharted: The Lost Legacy.

Writer Josh Scherr: We entertained a few possible ideas around including Nate as a secondary character. But everything we did felt superfluous because we tied it all up with Uncharted 4.

Game Director Kurt Margenau: We’re not going to touch on Nathan Drake in this, at all.

The Lost Legacy is due to release later this year exclusively on PlayStation 4.