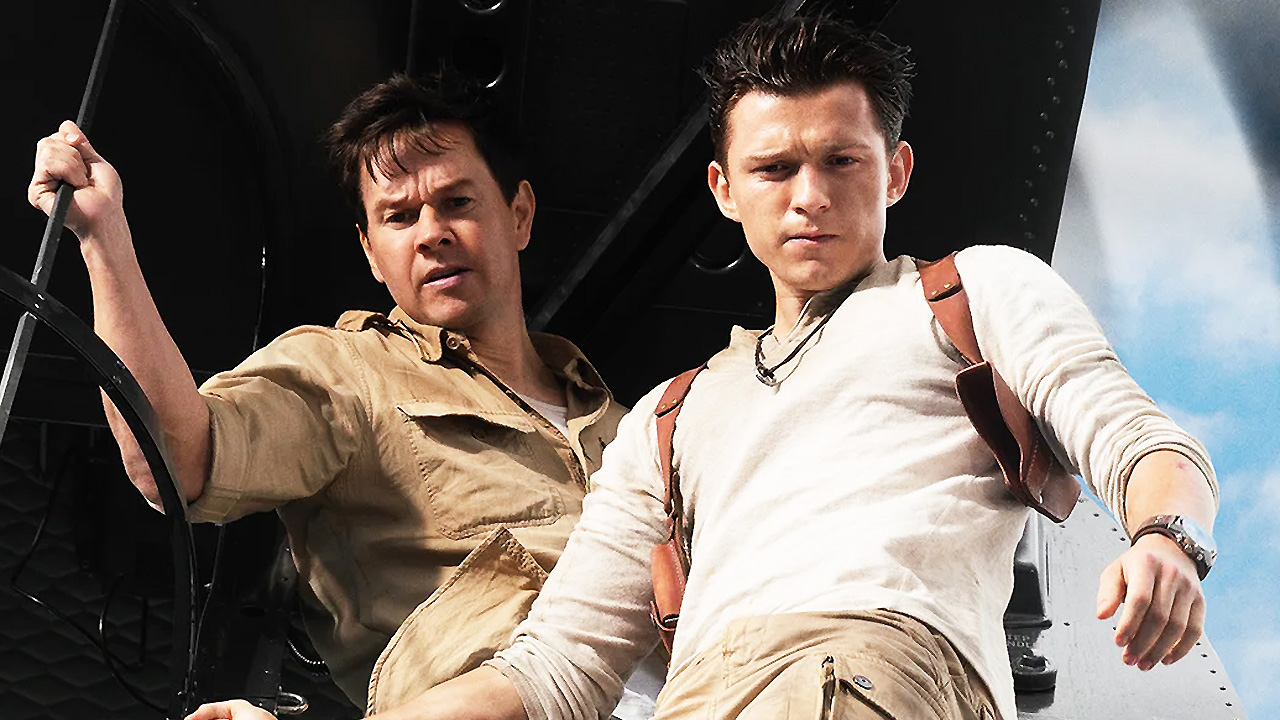 The Uncharted franchise has taken a rather long, twisted route to movie screens, but now we finally have a first full trailer for the Tom Holland and Mark Wahlberg flick. While things have been tweaked somewhat to account for Holland’s relatively young age, it looks like the Uncharted movie will be drawing heavily from the games, with certain set pieces, like the cargo plane scene from Uncharted 3, being lifted more or less directly for the big screen. We also get a look at the movie’s version of Chloe Frazer and Antonio Banderas’ villain. Check out the trailer for yourself, below.

Hey, looking pretty solid! Not sure if will replace Indiana Jones anytime soon, but hopefully it will escape the video game movie curse. Haven’t been keeping up with the Uncharted movie? As mentioned, it’s had a long and rather sordid history, but the movie’s cast and crew were finally solidified last year. The flick stars Holland as Nathan, Wahlberg as Sully, Sophia Taylor Ali as Chloe Frazer, and Antonio Banderas and Tati Gabrielle as our bad guys. The movie will be directed by Ruben Fleischer (Zombieland, Venom), and written by the team of Art Marcum and Matt Halloway (Iron Man, Punisher: War Zone). Naughty Dog’s Neil Druckmann had the following to say about the trailer reveal…

Today, we’re humbled and incredibly excited to show you the world premiere of the first official trailer for the much-anticipated Uncharted movie – starring Tom Holland, Mark Wahlberg, and Antonio Banderas. In a collaboration between Sony Pictures Entertainment, PlayStation Productions, and Naughty Dog, we captured the spirit, spectacle, and heart that Uncharted is known for (some of you will recognize some of the humor, landmarks, music, and relics).

In discussions with the film’s director, Ruben Fleischer, he shared that he “made the movie for both hardcore fans of the game and those who are not yet familiar with the franchise and believe that both will be equally entertained by this incredibly fun and action-packed film.” It’s going to be an epic, emotional ride for new and old fans as we watch Nathan Drake make his big screen debut. Sic Parvis Magna indeed!

The Uncharted movie hits theaters on February 18, 2022. Uncharted: Legacy of Thieves Collection, which includes remastered versions of Uncharted 4 and Uncharted: The Lost Legacy, should arrive on PS5 around the same time (and PC shortly afterwards).