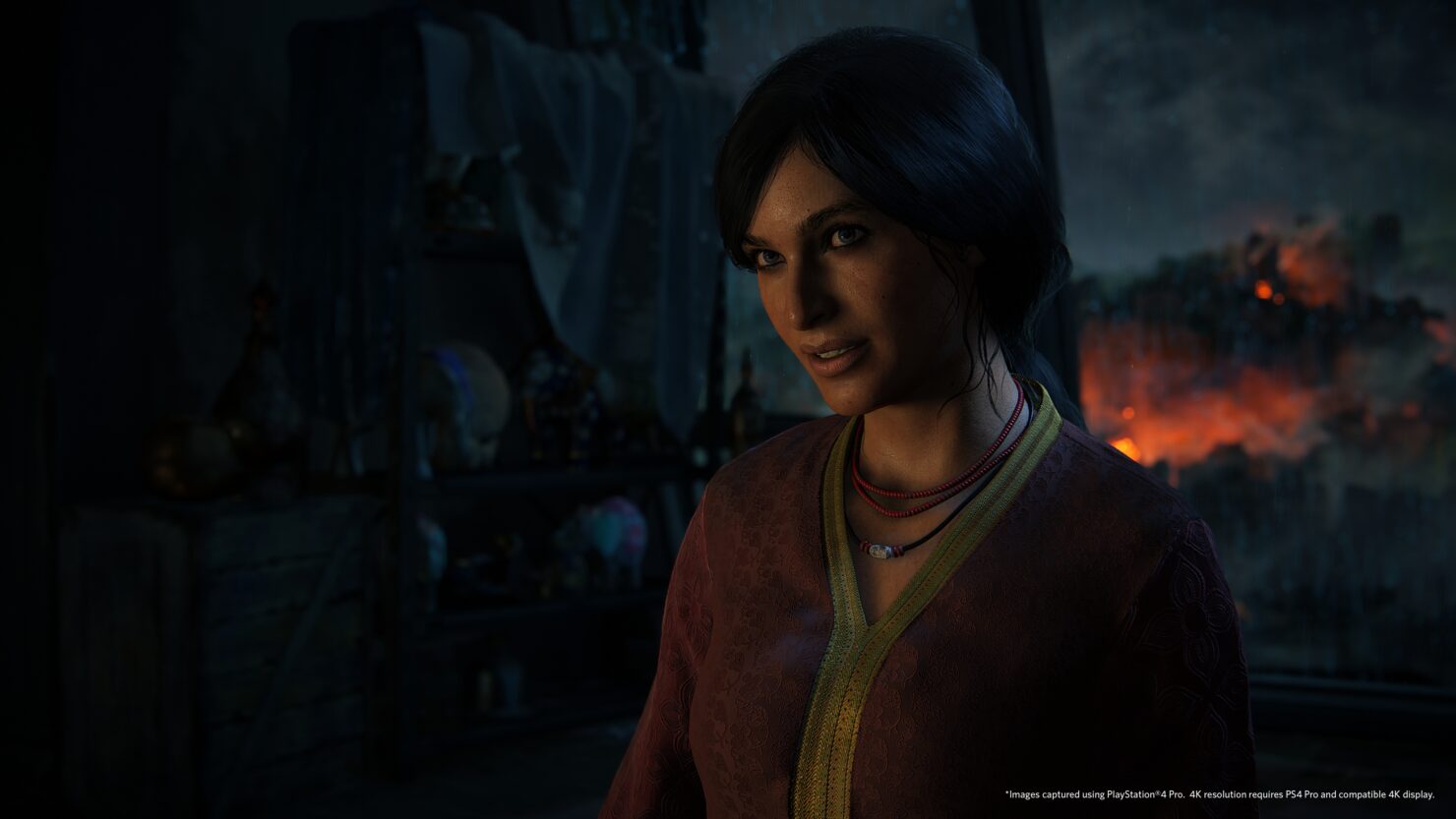 For years now, games have been slowly betting more heavily on creating believable and engaging storylines with interesting and memorable characters.

While the gamble is definitely paying off for the most part, there is one negative aspect and that is the ludonarrative dissonance between the story, where playable characters are often portrayed as heroes of sorts, and the actual gameplay where they kill off a ton of enemies - including humans, generally.

One of the games where this contrast is more evident perhaps is Naughty Dog's Uncharted series, particularly due to protagonist Nathan Drake being a thoroughly likable character. Is this issue ever solvable, though? Here's what Co-Writer Josh Scherr told Metro GameCentral in an interview at E3 2017.

The answer to that question is no, not really. The ludonarrative dissonance thing is an issue, and we’re always aware of it. We sort of made fun of it in Uncharted 4 with the trophy where if you kill a thousand people you get a trophy. The thing is it’s part of a willing suspension of disbelief.
Here’s the thing: if an Indiana Jones movie was 12 hours long, or 14 hours long, he’d be killing just as many people as Nathan Drake. And that’s kind of the thing. You make video games, you create conflict; this is how the conflict is resolved. And if you portray it realistically then you know Nate’s gonna be curled up in a ball weeping after the combat.
So you have to set aside certain real world concerns for this stuff to work. Because you’re essentially putting game characters in situations that would take most ordinary people and just put them in thearpy for the rest of their lives. And then you’re asking them to do it repeatedly over the course of many hours.
So yeah, there’s gonna be a disconnect, and we do what we can to alleviate it and just hope that the story carries you through enough that you ignore the fact that, you know… you’re killing lots of people!

Uncharted is about to get a standalone release called The Lost Legacy, featuring fan-favorite Chloe Frazer as the main character. It will launch on August 22nd, exclusively for PlayStation 4.