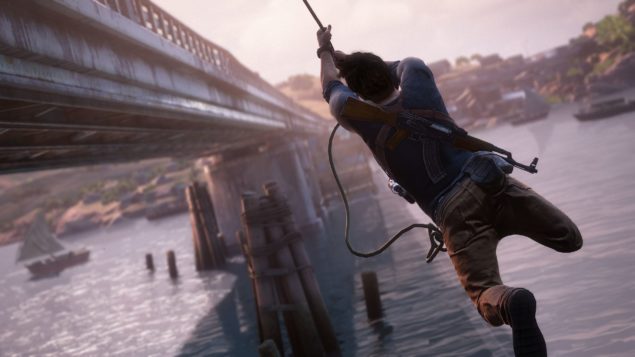 The official target window for Uncharted 4 is Spring 2016, but today the actual release date might have been revealed  via Gamestop.it, as discovered by Worldsfactory. The store previously had the placeholder March 31 date, but it has been now changed to April 22, as can be seen in the image below: 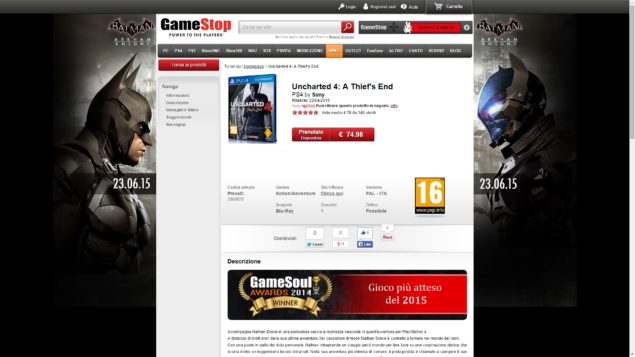 While this is certainly still a rumor, it could be possible that it might actually be the release date of the highly anticipated PlayStation 4 exclusive. 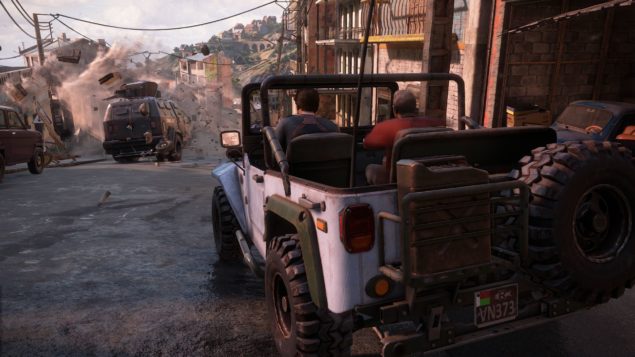