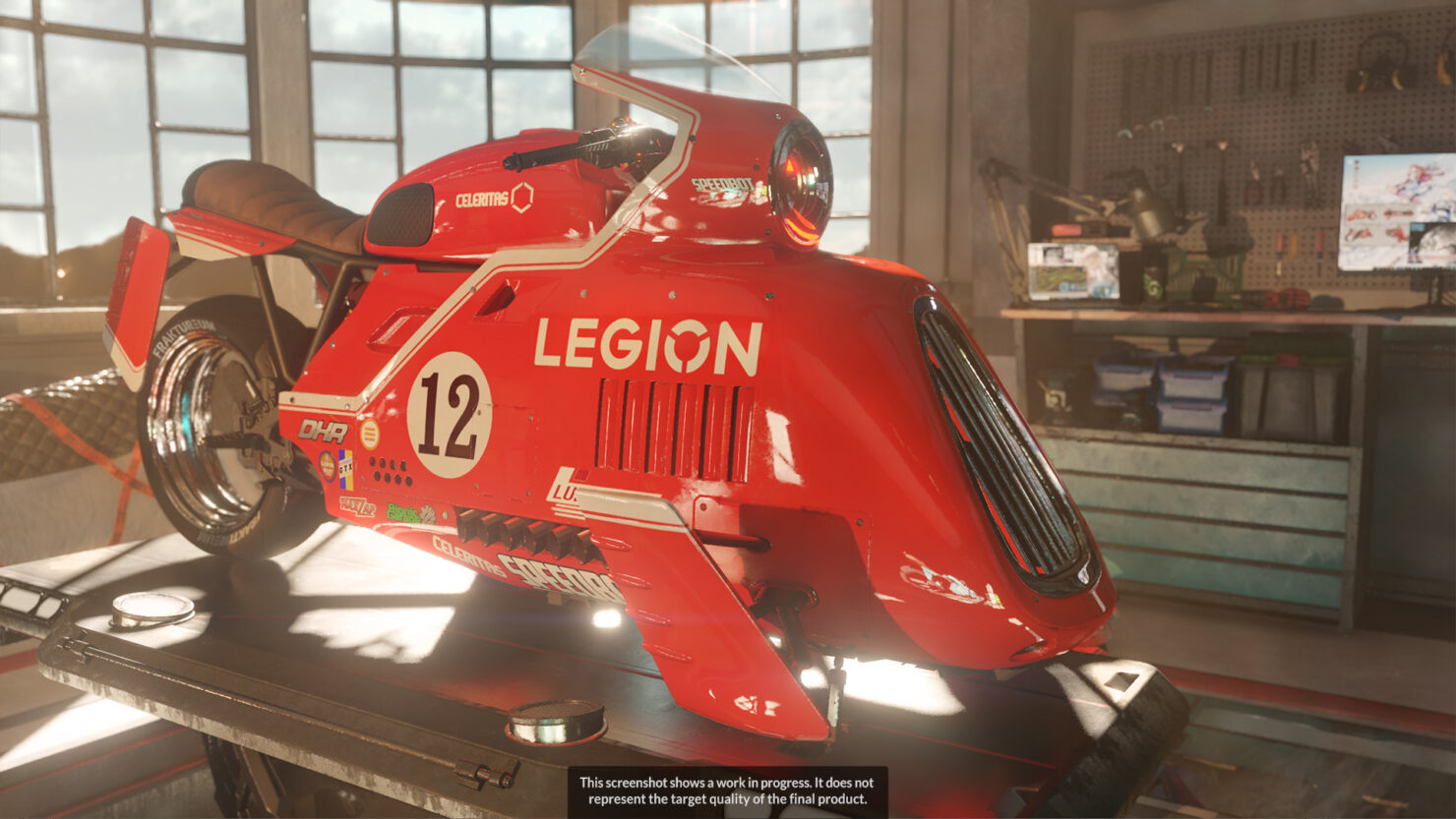 UL Benchmarks has partnered with Lenovo and unveiled their latest 3DMark benchmark known as Speed Way. The new benchmark makes use of several DirectX 12 Ultimate features such as Real-Time Ray Tracing and Global Illumination along with Mesh Shaders and VRR to enhance both GPU performance and visual quality.

UL Benchmarks has stated that the benchmark will be coming to Steam later this year and teased it with two images, both of which are a work in progress and do not represent the target quality of the final product. With that said, the image quality is insane and you can already tell where the RT & Real-Time GI effects are being implemented on the futuristic bike. The benchmark will align with the next-gen GPU launches perfectly. 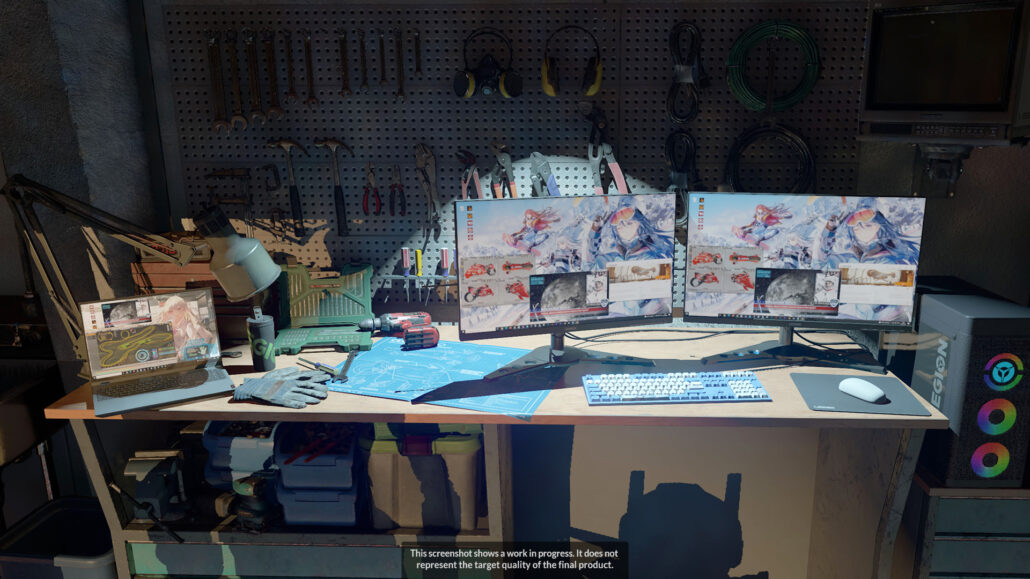 Press Release: 3DMark has been the first choice for benchmarking for more than 20 years. Millions of gamers around the world use 3DMark Time Spy and Fire Strike benchmarks to test and compare PC performance.

Today, we're proud to announce that we are partnering with Lenovo to bring a new 3DMark benchmark to gamers later this year.

3DMark Speed Way is a new GPU benchmark that showcases the graphics technology that will power the next generation of gaming experiences.

Thanks to our partnership with Lenovo, 3DMark Speed Way features exclusive Legion brand sponsorship and product placements with detailed models of Legion products and merchandise in the benchmark scene. 3DMark Speed Way will be available on Steam later this year. Check back soon for more details.