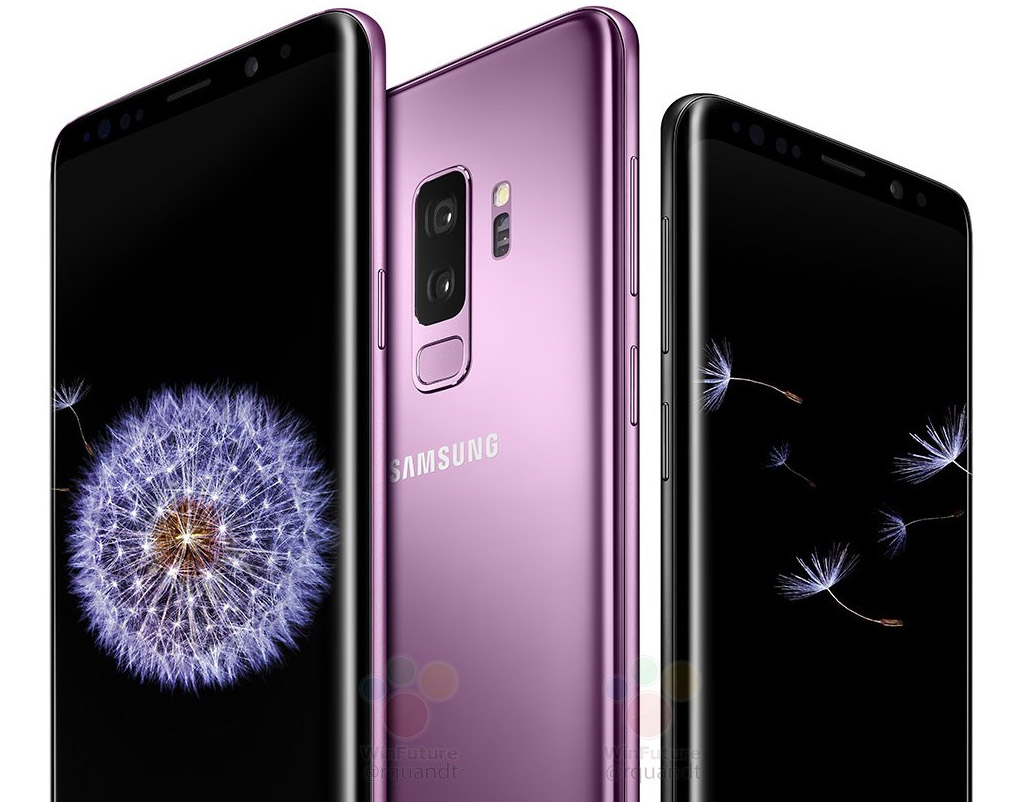 Along with the much-awaited Galaxy S9, Samsung is all set to release yet another product at their event in Barcelona later on this month. Samsung had filed a trademark for a social media service called “Uhssup.” early in January. We still don't know anything more about the service, other than the fact that it will be a location-based social networking app (remember FourSquare? Neither do we.) What we do know that is reports from Korea suggest that the app could come pre-loaded with the upcoming Samsung Galaxy S9.

According to Korean site HeraldCorp, “Uhssup” (Korean for "woohoo") will let users share their location in real time and comment on the locations of other users and have messaging capabilities similar to those found on Facebook Messenger and WhatsApp. Previously, Samsung had registered the name “Uhssup” with the European Union Intellectual Property Office, and now, the report suggests that they had registered “Uhssup” under the name of “Samsung Social” in the domestic Korean market.

There have been other clues that Samsung may have been planning something like this. In fact, in the official Samsung announcement of the Galaxy S9, Samsung promised to not only “reimagine the camera,” but also to “redefine the way you share your moment.” It could very well be a teaser for the new social networking platform that'll come with the Galaxy S9.

Samsung has been steadfast in building their native app ecosystem with apps such as Samsung Pay, Samsung Cloud, and Samsung Pass gaining popularity among users. Samsung may hope that “Uhssup” will be similarly successful and potentially help in spreading these services. "Uhssup" is by no means Samsung's first attempt to make headway into the social media space, with initiatives such as Chat On messenger failing spectacularly.

The real question here is, do we really need another social networking platform? Can it compete in a market that is already filled to the brim with better services? We can't really answer those questions at this point in time, but we know for a fact that Samsung will have to pull nothing short of a miracle to make Uhssup work globally. Maybe it's a Korea-centric app optimized for Korean citizens only? Only time will tell.

A Quick Look at the Galaxy S9’s Display, Audio and Multitasking Features