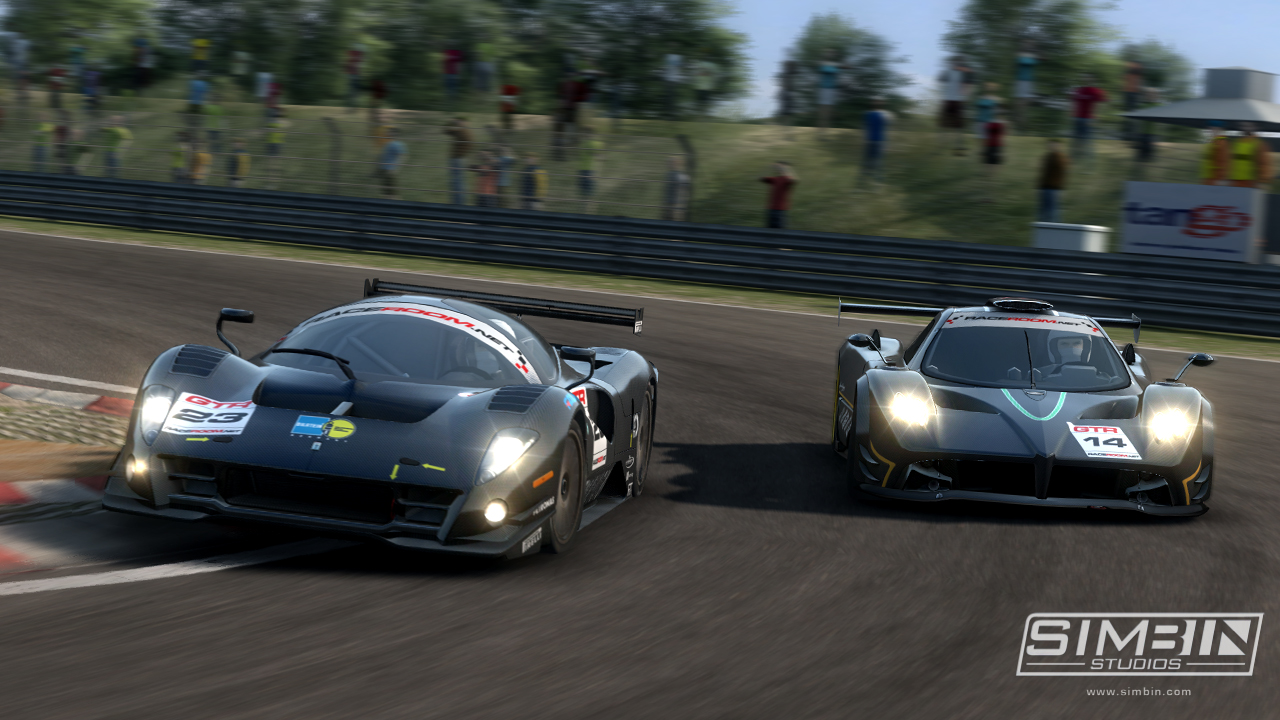 The GTR series has been away from the spotlight for quite some time, but it seems like the time has come for it to come back on PC and consoles.

With a post on the Racedepartment.com, Simbin UK and Sector3 have confirmed that GTR 3 is indeed in the works and that it will be released sometime next year on PC, PlayStation 4 and Xbox One. It's also been confirmed that the game will be built with Unreal Engine 4 and will most likely feature variable time and weather.

Regarding the game's direction, the team wants GTR 3 to appeal to both the hardcore crowd and the casual one.

"I think another point we need to take note of is, whilst the PC community would love this hard core simulation thing which is fine, as Allan said there is a console community that aren't going to fully adhere to that. The product at the end of the day needs to appeal to both sides, hardcore racer as awell and the casual gamer. A game that does that really really well is Formula One. I can have fantastic fun in the simulator on PC and I can have just as much fun as a casual gamer on a console. They do it really well. I'm not saying that's something we are going to follow completely, I'm just saying that they've done it and it's possible... The best way to put it is neither side will be forgotten."

Despite development being in a very early phase, the team already has some things set in place, such as the fact that an active internet connection won't be required to play the game outside of multiplayer.

"The only thing you'll need internet for is if you want to race online multiplayer, that's it. That's very different from R3E. In R3E we are using Steam wallet and a shop portal that needs an internet connection. All those things mean you have to be always online. With GTR it’s a standalone product" said Chris Speed.

GTR 3 launches next year on PC and consoles. We will keep you updated on the game as soon as more comes in on it, so stay tuned for all the latest news.