There has been quite the controversy over how the Might & Magic Heroes VII Collectors Edition has been marketed. It seems that the original materials alluded to a physical copy of the game, though this turned out to be false in the US. 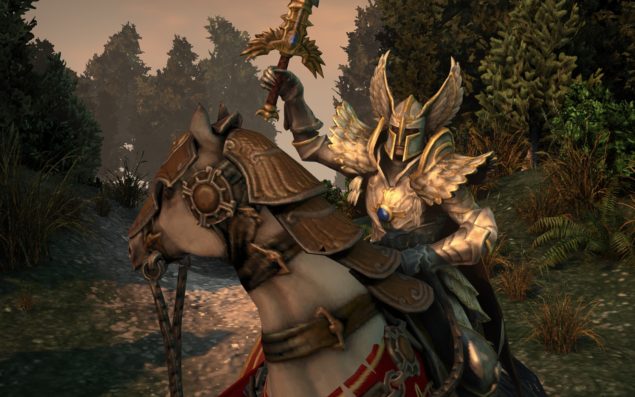 Might & Magic marketing controversy results in refunds and free games.

In response to the controversy, Ubisoft is apologizing for the confusion, offering refunds for those that are unsatisfied and also offering up free games as compensation for those that wish to keep the collectors edition. Their official statement is below.

"Ubisoft regrets any confusion created by the marketing materials from our Might and Magic Heroes VII Collector's Edition.We understand that some customers in North America were not aware the Collector's Edition delivered digital versions of the game and soundtrack. Ubisoft apologizes for any frustration and disappointment resulting from these items being in digital format vs. physical format."

Some unsatisfied fans of the series posted to Reddit with evidence of their claim that they were promised a physical copy which was not included in the boxed set. Ubisoft themselves also apparently opened the collector's edition on their stream, which included a physical copy of the game and the soundtrack, further alluding to those being included.

The confusion is apparently that in the US it's download only, though nothing, not even on the localized Uplay site, indicated that it was purely a digital release. In Europe a physical copy of the game is still included with the collector's edition. The marketing materials on the Uplay website have also been updated, labeling the game as PC Download only.