The game will be based in San Francisco city and will feature the the original protagonist John Tanner. With over 100 licensed cars and 200 miles to drive, this open world racing game will be great for gamers especially those who have played the previous parts. The game will be released for Xbox 360, Wii, PC and PS3 soon. 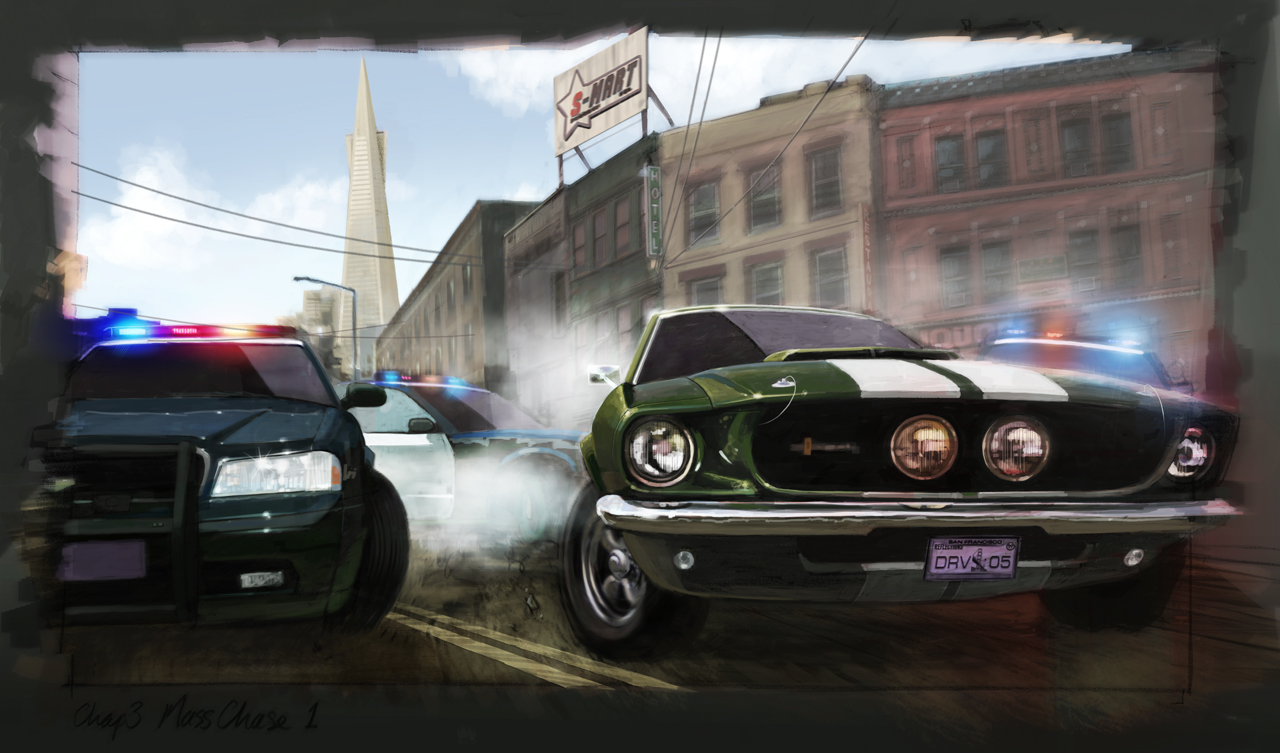 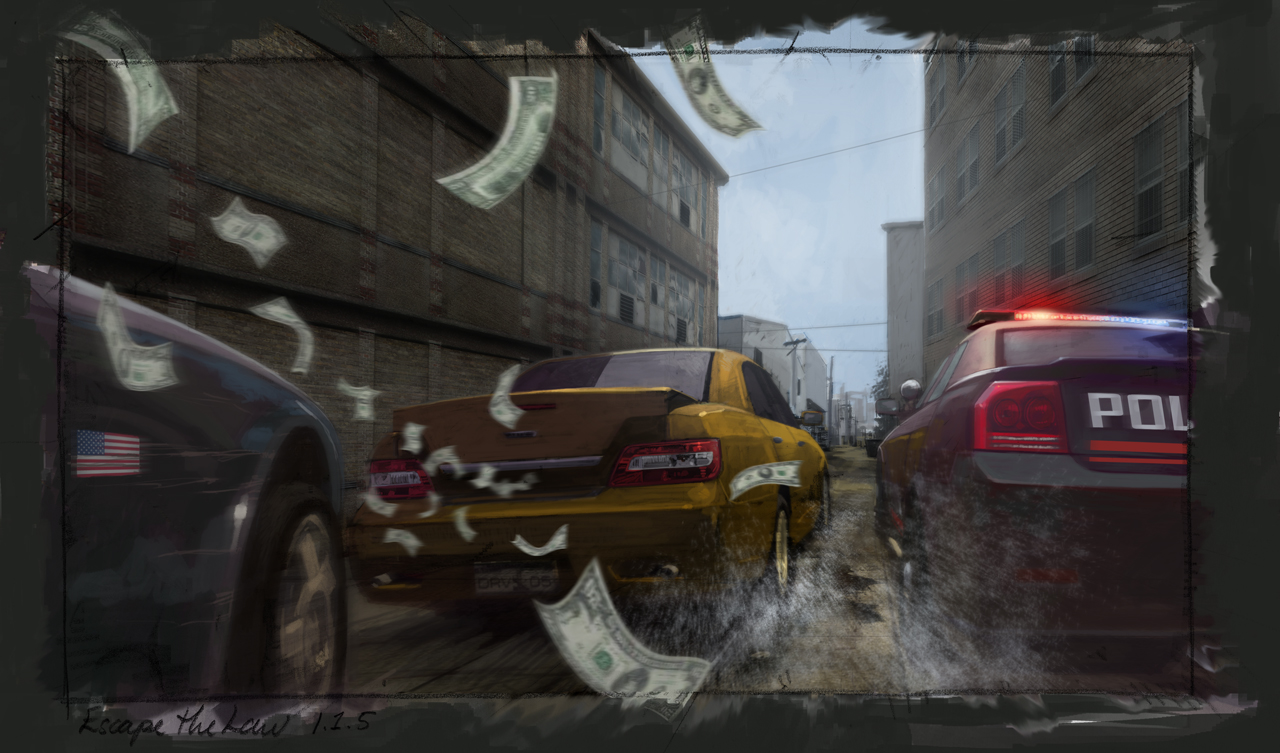 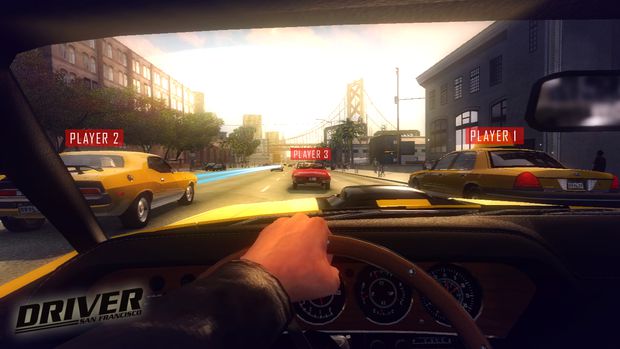 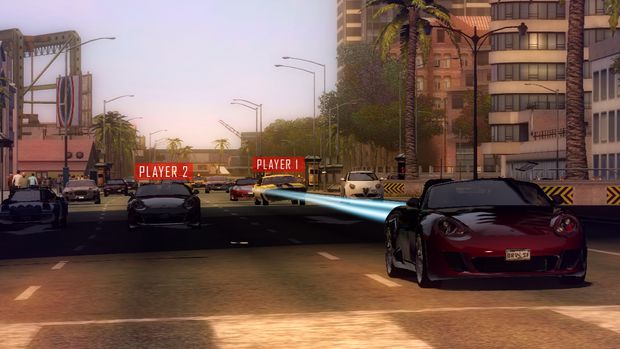 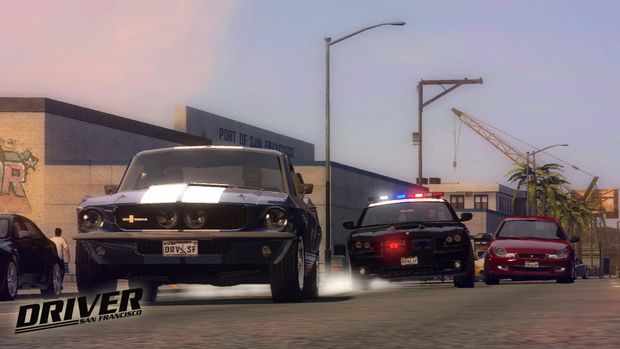 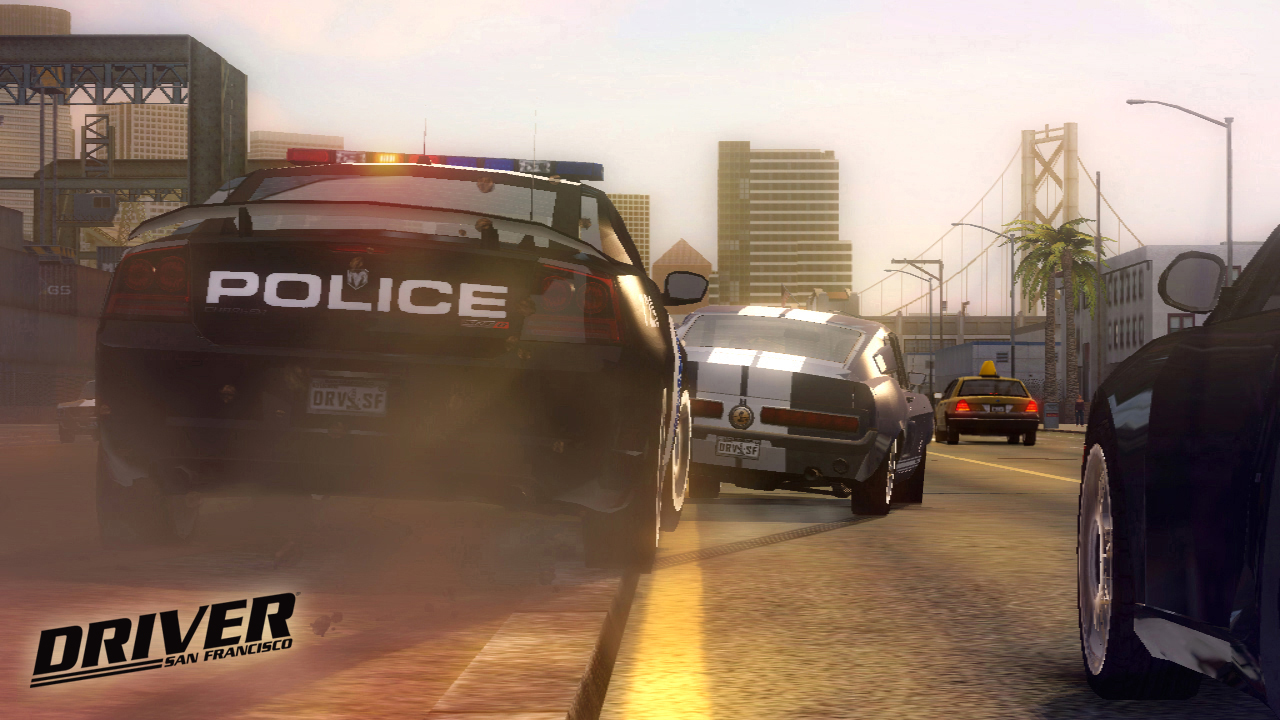 Driver Is Coming Back as a Live Action TV Series Exclusive to Binge.com