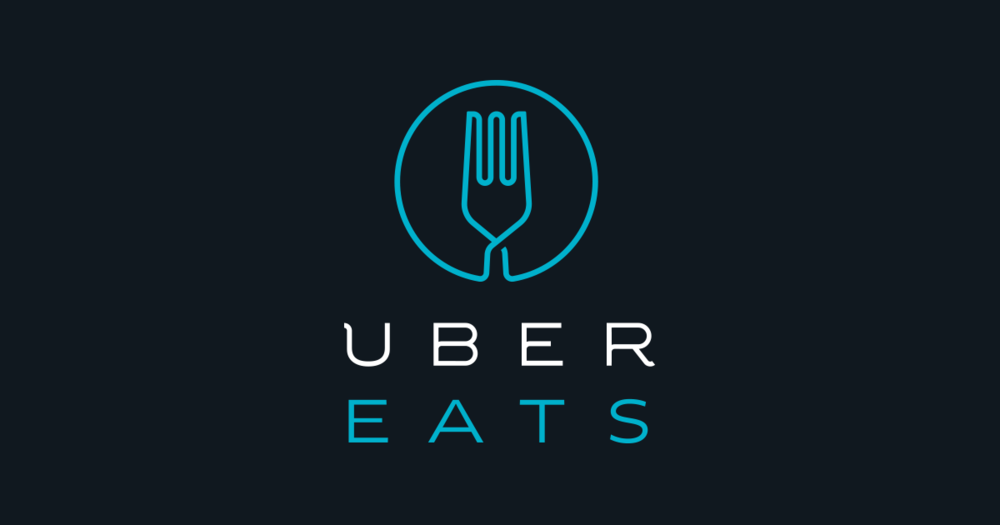 The food delivery service of Uber, called UberEats has been finally launched in London today. The service was made available to customers in central London at 11AM local time; the service will be available for 12 hours daily seven days a week. The exact timings for the delivery service will be from 11AM to 11PM local time. According to the blogpost by the company, more than 150 restaurants have already been registered with the service. These restaurants will be providing food to the locals of central London. According to Uber they are also planning to expand beyond the boundaries of central London in a few weeks.

Expanding its list of cities it is available in, after today’s announcement UberEats is available in a total of 18 cities across the world. Many customers all around the world are benefitting and will probably benefit from this service in years to come when it expands further. London became the first in the United Kingdom and the second city in Europe, after Paris, to get the service. The mobile application of UberEats as well as the website has been made available for users to track their orders as required. In addition to that the delivery service will be free for the first month for users. 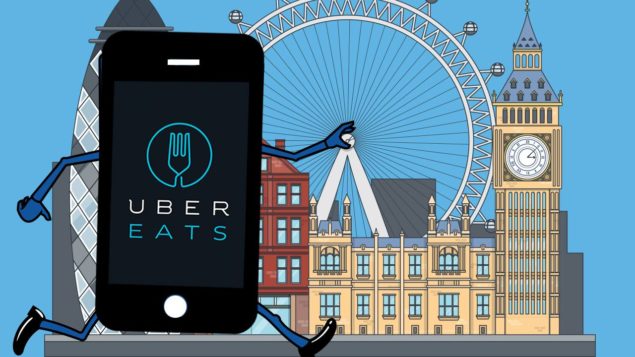 The free delivery is not the only incentive Uber is giving to promote its UberEats service. If customers don’t get their food within 30 minutes of the order then they are entitled to get a £20 discount on their next order. For users who are going to use the delivery for the first time Uber has given a promo code for a £10 discount on a user’s first order. The promo code is ‘UberEatsLondon’. 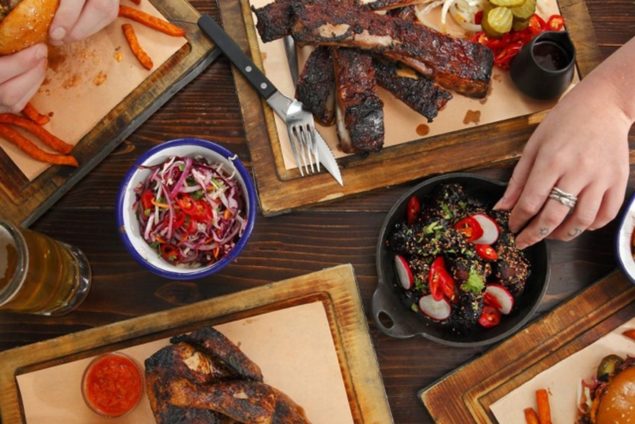 Previously, with the ride hailing app of Uber, the food delivery service was an add-on feature to it which was turned into a distinctive feature by introducing a new app by the company in Toronto last year. Uber kicked off this year with the extensive expansion of its food delivery service into 12 new cities giving a tough time to its competitors across US and now UK as well.