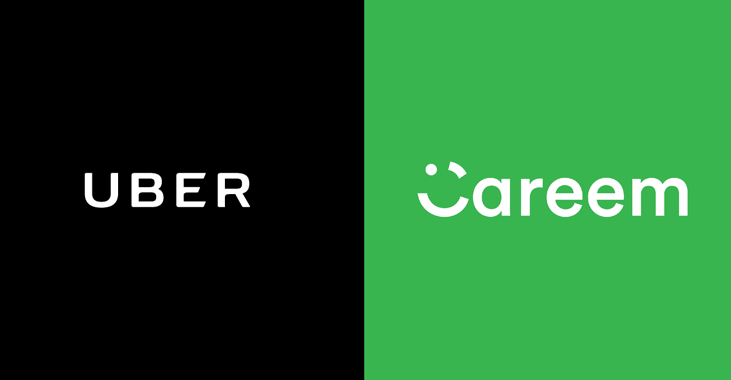 Just a handful of weeks ahead of Uber's hotly anticipated IPO the company has announced the largest ever technology deal in the Middle East. Uber will be wholly acquiring Careem for $3.1 billion dollars.

Uber enjoys a dominant position in the United States and other markets around the world, however, in most of the greater Middle East, Careem has stood in the way as a vastly popular ride-hailing app. Now that problem will go away when the deal closes in the first quarter of 2020.

Careem will carry on as a brand and will, for the most part, continue to operate itself under the thumb of a newly appointed board of directors to whom Careem founder and current CEO, Mudassir Sheikha, will report to. Naturally, out of the five board seats, Uber will place three of its representatives there while Careem will promote two of its own to the board. 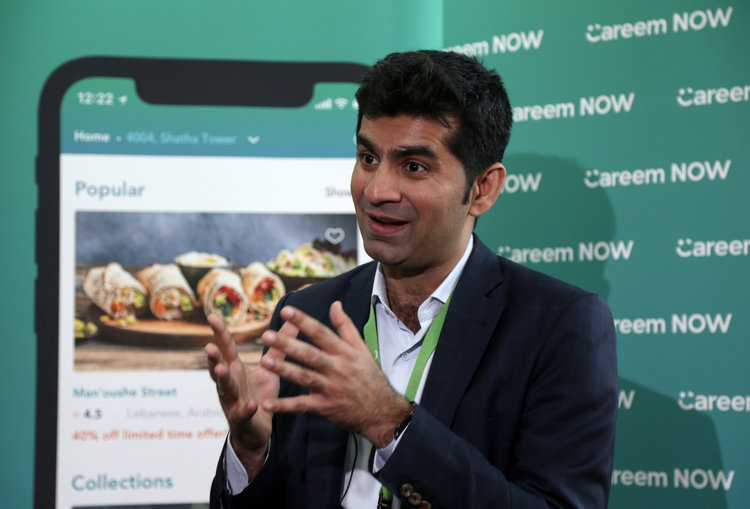 Careem went up against the much better funded Uber by tailoring its service to local needs. Where Uber doesn't and probably never will accept cash, Careem worked out a system where its drivers can collect up to a certain amount of cash before depositing it into Careem's accounts.

Tt took Uber almost 2 years to realize that very few people in this region have a credit card. That's a very basic thing. It's 101 in this region.

When Uber didn't have any human support agents, Careem riders could call an actual telephone number and speak to a person ahead of rides, which helped foster trust and goodwill in cultures that hadn't quite adopted tech as quickly as the west.

Careem has even stated in the past they had to physically map out many neighborhoods and streets as Google Maps was lacking in coverage, especially circa 2012-2013. It's no surprise that Careem has dominated in countries spanning Egypt to Pakistan. They tailored their approach to their target audience and did the requisite back-end work to scale properly.

Uber should receive an A+ grade for this move. In one fell swoop the company has purchased dominant market positions in several countries that it was struggling in but beyond that, it's going to acquire all of the regional expertise that Careem has built up over the last seven years. The best thing is, this move, which seems to be generally well received from reports that have surfaced, comes just weeks ahead of its IPO. Investors will see a business offering in the Middle East that is now second to none and shares will probably trade higher as a result once the IPO is live.

Uber might even recover in market cap the funds it used to acquire Careem, which happens to be $1.4 billion in cash and $1.7B in convertible notes.