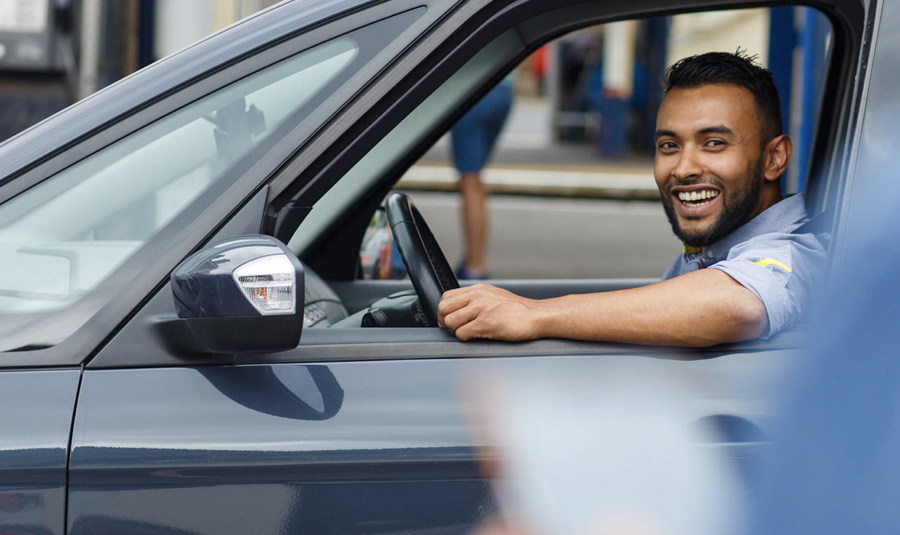 Uber has launched a brand new service called Express Pool. It's super cheap, destined to make a profit and here's how it works.

Uber Express Pool is a Cheap Way to Get Around, But You Will Have to Walk for it

Uber has been going through a corporate shakeup for a while now. After three years of silence, the company has finally come through with something new and innovative. Called Express Pool, the new service is actually quite appealing if you are willing to do some legwork (literally).

Uber Express Pool, once summoned, will work its magic and match you with a driver and two other passengers that are going to the same general destination as you. The idea here is that you get into a vehicle and get dropped off to the same place as everyone else. This means that your trip won't be as long as it should be and everyone reach their destination at the same time. But the only trade-off is that you will be required to walk a couple of blocks at least to reach the driver and same goes when you reach your destination.

All this legwork has one thing everyone should look forward to: insanely low fares. To put things into perspective how cheap Express Pool is going to be - it's 50% cheaper than the UberPool service and up to 75% cheaper than UberX. That's crazy low if you're asking us!

Uber believes that this service is going to be the future of travel as it focuses on a lot of key things such as reduction in pollution, lesser traffic congestion, safety of the environment and more. But of course, the 'walking' bit comes as part of the entire package and one should be ready for it.