U.S. Could Sue Google For Search Engine And Advertising Dominance 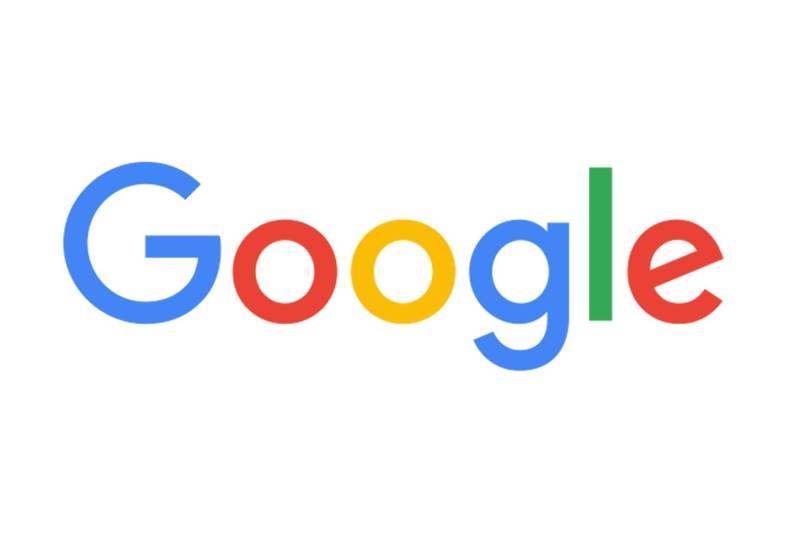 Google has long held a dominating position in search on desktop and mobile and has profited off it with search advertisement. While websites compete for the top 10 positions on Google search results, with advertisements, Google allows placement right under its search field. Publishers have mostly been at the mercy of Google's algorithmic search rankings.

The lawsuit is expected to accuse Google, builder of the world’s dominant search engine, of looking to disadvantage rivals such as Microsoft’s Bing by depriving them of the data about users and user preferences that they need to improve and to advertise to people.

Google is also under investigation by the DOJ for its search ads:

The Justice Department has also been investigating Google’s “search advertising,” the ads that appear under a search box if a person looks up a consumer item like “dishwasher.” Google controls the sale of the space under these searches, as well as the tools to make those ad sales.

For years, companies have tried but they have been unsuccessful in putting up any suitable competitors. Google claims that it does not have dominance in search or advertising and names other services like Amazon and Twitter as competitors. However, none of these are search engines and do not compete in the same market as the search giant.

Google is the first of four big tech companies to face a lawsuit by the Department of Justice. The other companies that have also been under investigation by the Justice Department include Apple, Amazon, and Facebook.

Google's legal troubles on various fronts often remind of other tech giants who were found guilty of anti-competitive practices in the past. Google already faces a €1.49 billion fine by the European Union because of its advertising practices, while it faces a €4.34 billion fine for abusing its dominant market position with Android. The company was found to be bundling its products like Search and Chrome with Play Services, which is similar to what Microsoft did with Internet Explorer back in the day. The company was also giving incentives to manufacturers to install its search engine and not release any forked versions of Android on their devices, which is something that Intel had also done in the day.