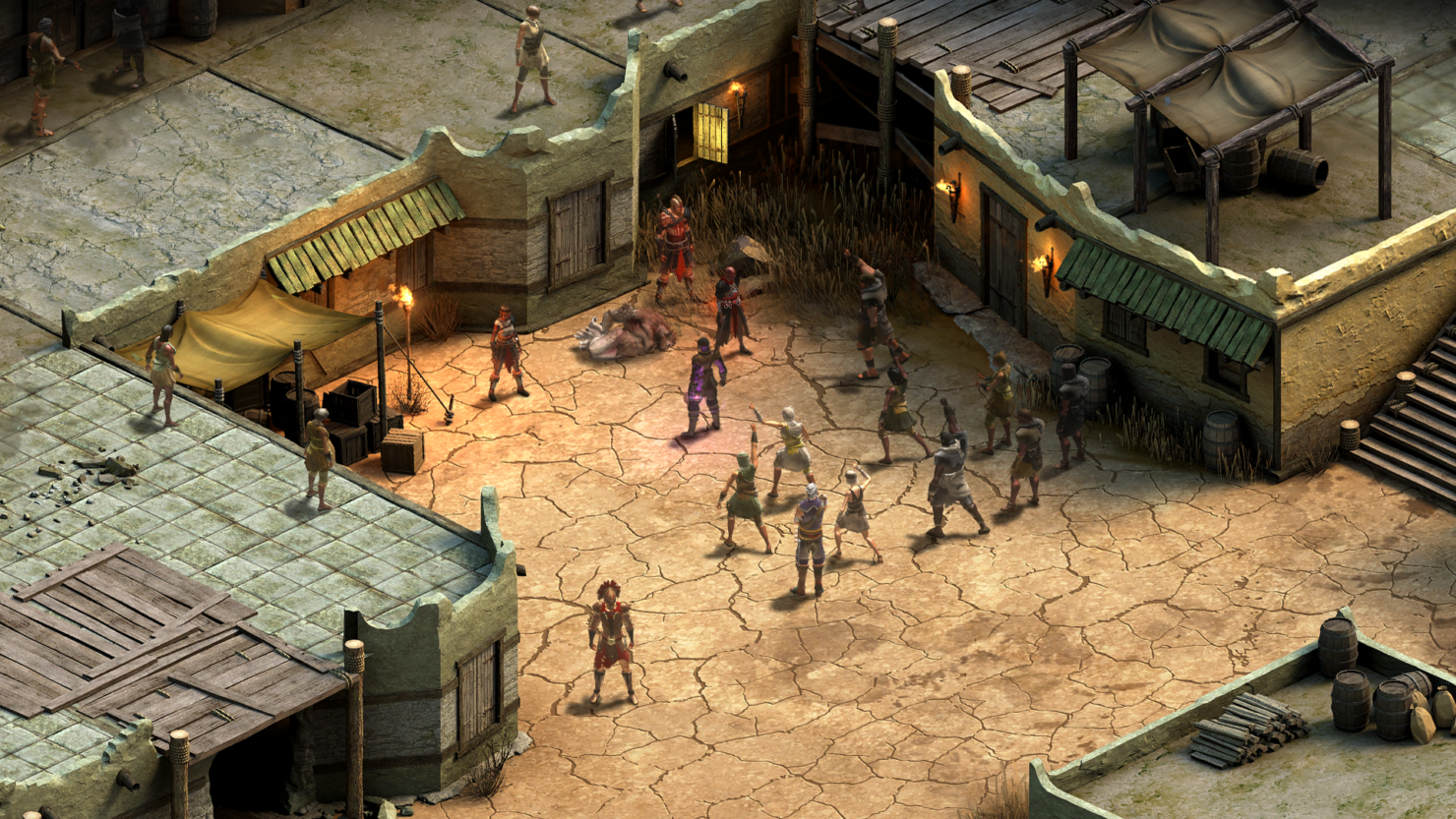 Tyranny, the role playing game developed by Obsidian Entertainment, is now very close to release, and the team has been making sure to keep players informed about their game with some videos detailing the development of the game and some of its most unique features. A few hours ago, another developer diary video has been made available, revealing more details on the game.

The new Tyranny Developer Diary video features members of the development team as they reveal more details on the combat system, the spell creation system, companions that will join the player during the adventure and more. You can check out the video right below.

In this final episode, gamers will see how the many design elements of Tyranny come into play – from the companions to spell creation, reputation, combat, and beyond. The video shows all of these systems in action, and will prepare players to experience the game itself when it launches next week on Thursday, November 10, 2016.

A few months ago, we had the chance to try out Tyranny, noting how the game looks quite solid, despite not feeling all that different from the popular Pillars of Eternity. The game's combat, however, does feel fresh, thanks to the ability to create spells, giving players a good degree of customization freedom.

Tyranny launches next week, on November 10th, on PC. Pre-ordering the game will give access to some exclusive items that cannot be obtained in any other way.