Ever since Apple’s 12-inch MacBook introduced the Type-C USB interface, it appears that a lot of manufacturers have started incorporating the standard in their mobile products. Unfortunately, due to a series of mishaps, a new certification had to be introduced which will hopefully eliminate the harmful variables present in the new standard. 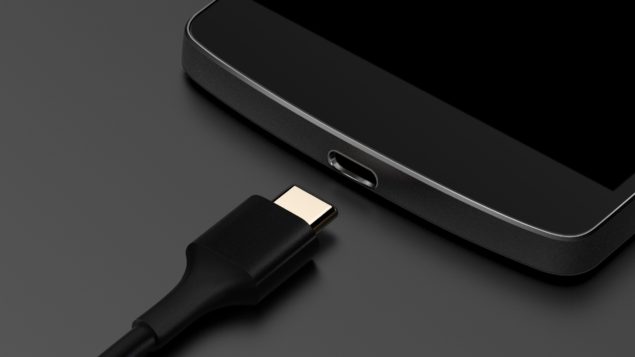 When an engineer managed to end up frying his Chromebook by plugging in a Type-C USB cable, hefty changes started coming in order to put an end to the deleterious effects of these accessories. First came Amazon, who started removing shoddy cables from its catalogue and now thanks to the intervention of HP, Intel, and Microsoft, the new authentication will have several benefits for consumers. First off, and this is perhaps the one where regular customers will be most concerned about the most is the frying of mobile devices.

Type-C USB cables can deliver power up to 100 watts so it is no question that if a high amount of current is passing through a wire that possesses a small gauge, the wire will start to burn, resulting in the frying of the circuitry as well. The new authentication will be providing protection against these mishaps, so in the future, when you make another purchase of these cables, you can rest assure that you will not run into this problem ever again, or at least that is what we are hoping for. 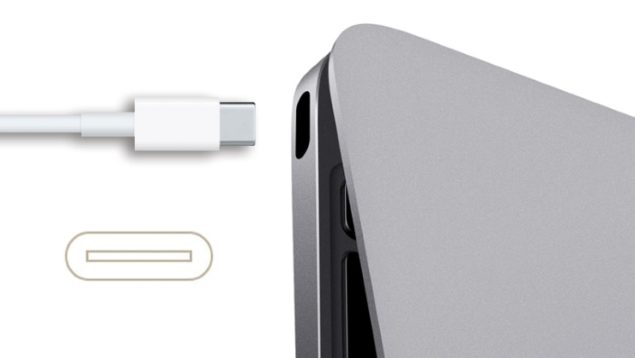 In short, this authentication specification introduced on Tuesday will allow devices to confirm the integrity of a USB-C charger, cable, or device before allowing data or significant power to run through it. Furthermore, this new change will also get to know significant information about a charger or cable’s credentials, which includes the following:

Using an 128-bit cryptographic signatures for authentication purposes, malicious hardware or software attempting to deliver an exploit via USB will be prevented in the near future. However, you know what is bothering us the most right now? When will these new cables arrive in the market and when they do, will they carry a higher price tag due to the level of protections introduced, become cheaper, or remain the same. While we do not have an answer to this, we do know that Type-C USB is definitely going to become a universal standard in the near future, and its improved iterations will follow afterwards.

Innos D6000: The Smartphone With Not One But Two Batteries And A Type-C USB Port