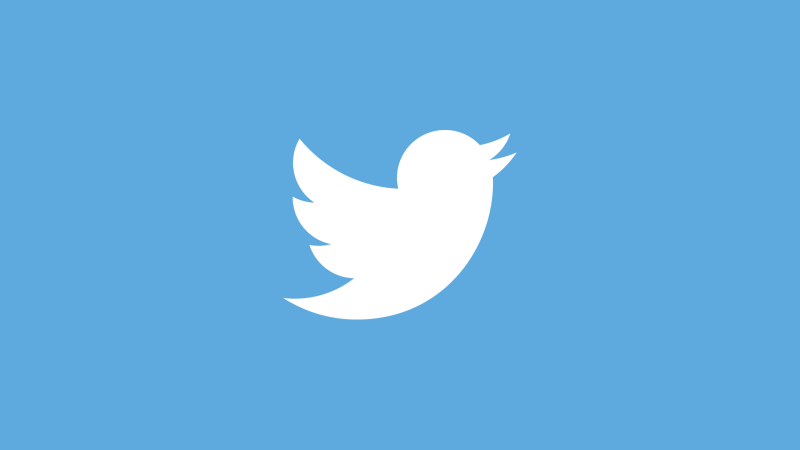 [Update: It seems that the data sharing settings have been updated in a way that will allow Twitter to share additional information with their business partners. This information will help in measuring just how effective the mobile app ads on Twitter are going to be. This is being put in place as a part of their work around transparency as well as control. The changes put in place apply to everyone using Twitter in the world, however, EU, EFTA states and the UK are omitted. As for the information that is being shared, this could include the ads that appeared on a particular browser or a device, ads that have been interacted with or watched. However, your name, email, phone number, or Twitter username is not shared.]

Twitter is a constant source of news for a lot of people, and in many cases, it has proven to be one of the best social media platforms that are available. Especially when it comes to staying up to date with everything that is happening around the world. Although it has been compared to Facebook a number of times, Twitter is, in all capacities, an entirely different beast altogether.

Earlier today, Twitter issued a notification for everyone who is currently using the social media platform. It seems that the company is going to start selling user data to its business partners. According to the update that the company issued, the "ability to control mobile app advertisement" is not something that resides with the user at the time of writing. However, users can still control whether they are want to share non-public data that will ultimately help Twitter with its marketing front as well as other services.

Twitter Will Now Be Sharing User Data With Its Business Partners

As for whether this decision is going to have a negative impact on Twitter's overall business and user base, we cannot be sure. But this move is certainly not surprising. You can check the screenshot below.

In the digital world, selling user data is not something that is surprising. Almost all the websites around the world are doing it. While some do it hidden away in the plain sights, it was nice of Twitter to mention that they are actually taking these steps.

As far as the reasons are concerned, they could very well be because of the COVID-19 pandemic that has taken the world by storm and because of that, the company is financially hurting. Which is the one thing that makes most of the sense at the time of writing. However, given how the company is absolutely free for everyone, it actually makes a lot of sense that this step is being taken at the given point. However, we cannot really find out just how much data Twitter is planning on sharing with their business partners at the current time. You can learn more about it by heading over to your settings on Twitter.