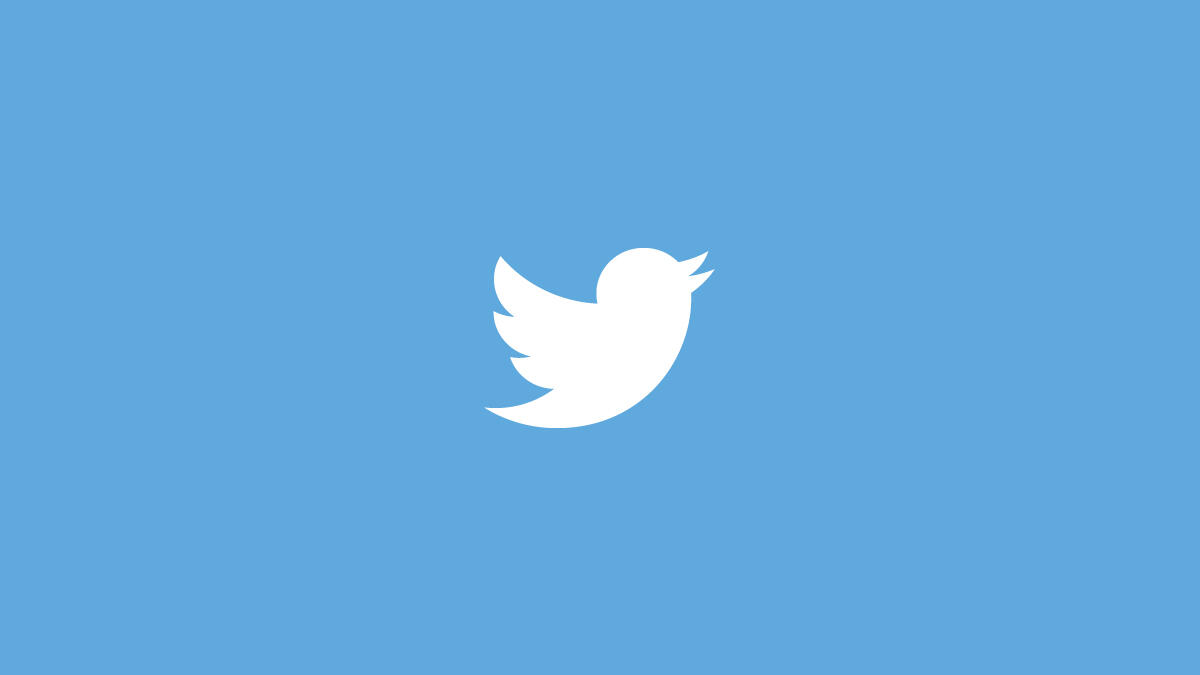 However, the one feature that has been missing from Twitter since its inception is a simple feature that allows you to edit your tweets. Now tweet, as we all know, are shorter than your standard status updates, so you are not left with much, but an edit button can potentially allow us to tweet without any problems, especially when we are engaging in live-tweeting sessions.

Now, the users have been asking for an edit button for a long, long time. The company has introduced a lot of new features over the years, but an edit button has been missing for some time now. In a surprising turn of events, Twitter has decided to give us what we want, but they have a condition. Everyone will have to start wearing masks, and that does not mean some 330 million active users. This means 7.5 billion people around the world. Don't believe us? See the tweet.

You can have an edit button when everyone wears a mask

Now, obviously, this sparked a lot of questions concerning whether or not Twitter is serious about it. But hey, for those who still believe they want the power to edit their tweets, the process is really simple. Wear your masks every time you are going out and ensure that you are not exposing yourself to the Coronavirus or contributing to its spread.