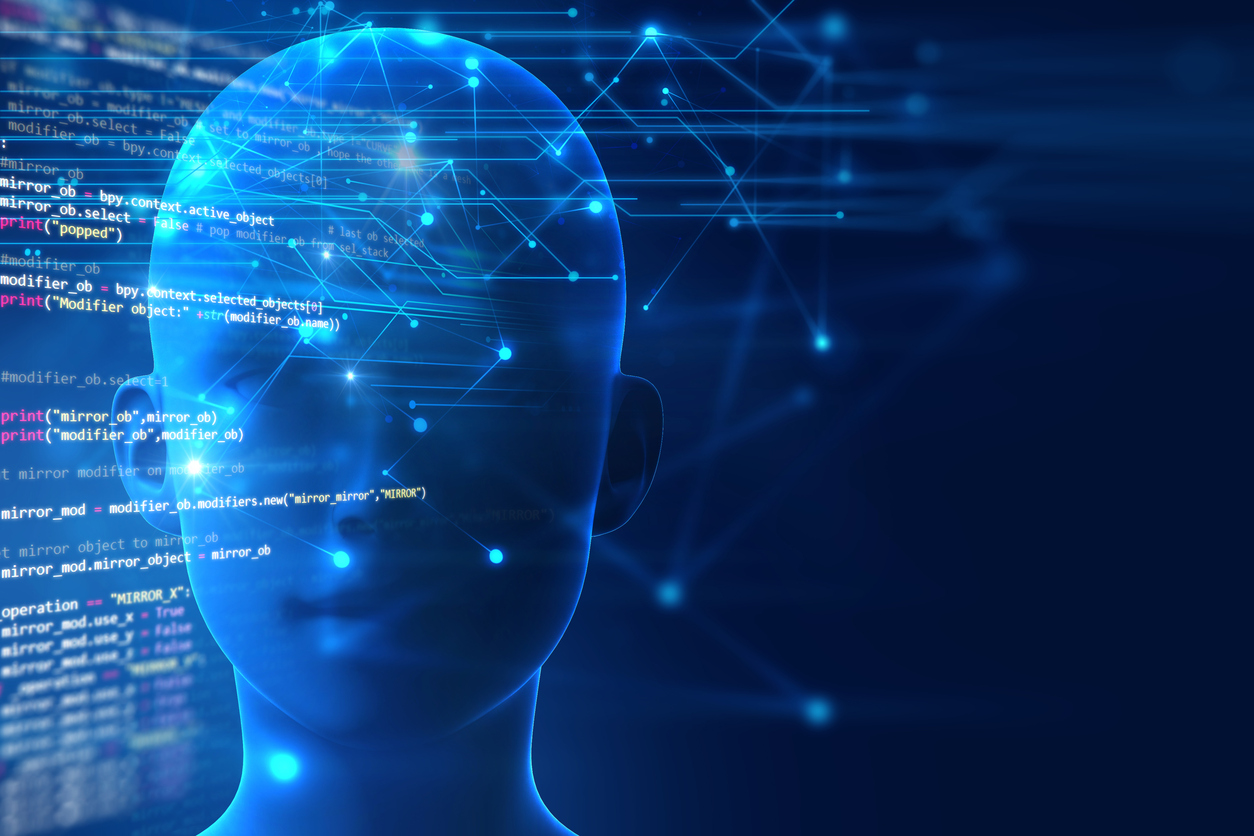 Last week, we took a look at Reddit user /u/deepfake's AI-powered software that used machine learning to create realistic-looking porn of pretty much anyone you want. The software had been around for a while but was only made public only recently. It opened up a proverbial can of worms, and there's no anticipating how much damage it'll cause in the long run. To stem the bleeding, several companies announced that they'd instantly delete any content generated using deepfakes' algorithm. An old internet proverb goes, "You can’t take something off the Internet. It’s like taking pee out of a swimming pool." However, it looks like with a mass boycott of the content, we just might be able to pull it off.

One of the first companies to actively delete such content was popular image hosting site Gyfcat. Gyfcat is an image hosting site and a direct competitor to the more popular Imgur. It is often used as a substitute for Imgur by Redditors, mostly to host porn. Much of the subreddit's content was hosted on Gyfcat before it got media attention, after which content began disappearing from the site. Gfycat’s terms of service don’t explicitly prohibit adult content, but it does address intellectual property laws, stating that “any content that (i) infringes any intellectual property or other proprietary rights of any party” is subject to removal. Also, anything Gfycat deems “unlawful, harmful, threatening, abusive, harassing, tortious, excessively violent, defamatory, vulgar, obscene, libelous, invasive of another’s privacy, hateful racially, ethnically or otherwise objectionable” is subject to removal, as well.

Following Gyfcat's steps, Discord identified and shut down several chatrooms that hosted discussions about how to use the software in question. "Non-consensual pornography warrants an instant shut down on the servers whenever we identify it, as well as a permanent ban on the users. We have investigated these servers and shut them down immediately.", A Discord representative told Business Insider. An approximate of 150 users have been banned so far.

While we're glad that major companies are taking an initiative to keep deepfakes' content off their websites, there is no shortage of file-hosting sites. We can only hope that more companies join the initiative to keep such content off their website, but the internet always finds a way. If all else fails, it'll still find a place in the darknet and frankly, there's nothing that can be done about it.