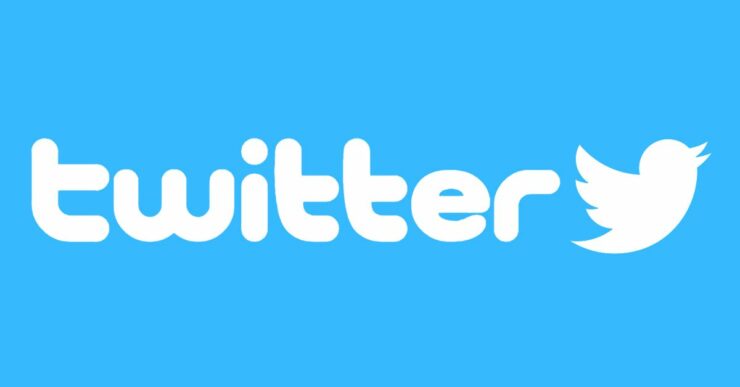 A few days ago there was a major outage of all Facebook platforms including Instagram. When this happened, people took their rage out via Twitter and complained for hours. Well, it looks like karma has hit and this time Twitter is down and Facebook is the popular complaint center. Apparently the outage started at around 2:40PM ET and it began around the time when conservative activists gathered at the White House to express concern about treatment by social media companies.

The issue has been observed all across the world especially in the US and UK. There have been multiple reports where users have complained about not being able to access Twitter on both web and mobile platforms. The social media platform has acknowledged this issue and claims that it is ‘investigating’ the matter. The statement reads, “We are currently investigating issues people are having accessing Twitter. We will keep you updated on what's happening.”
While Twitter is down, there is only one thing we can do; complain about Twitter on Facebook.

The site is now working for most users and according to social media service, "The outage was due to an internal configuration change, which we are now fixing. Some people may be able to access Twitter again and we're working to make sure Twitter is available to everyone as soon as possible. "

The outage was observed all around the world but it lasted for only about an hour. Ironically enough, the outage occurred right before Trump's address at the White House social media summit on how conservatives are 'suppressed' on platforms like Twitter.

The outage may not have been as severe as the one that was seen last week when Facebook social platforms like Instagram, Messenger and WhatsApp crashed; but we know that in a world that is extremely dependent on social media, an outage of even a few minutes can lead to a massive outrage.