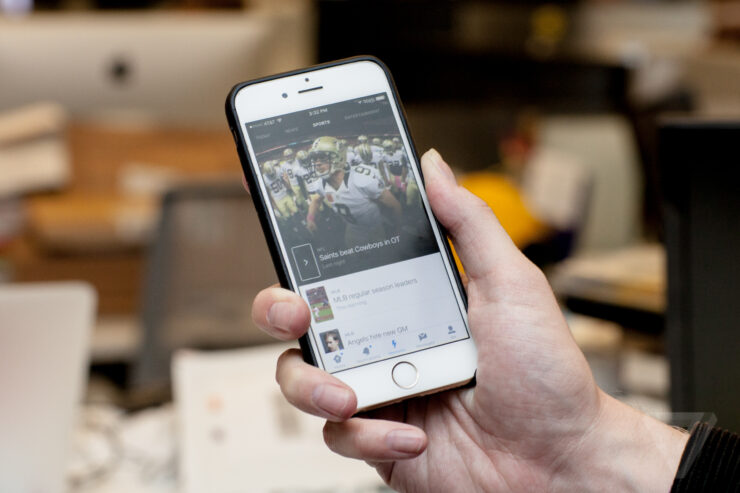 Twitter gave access of its storytelling feature “Moments” to all of it users some time ago. This allowed all users to create their own stories and upload a bunch of photos bundling them all into the user’s own Moments. When this feature was made accessible for everyone earlier this fall it was only made available on the web but Twitter promised mobile support for the feature coming very soon. They delivered on that promise and announced today that the previously service limited to only web users can now be enjoyed by mobile users too.

Twitter has finally announced Moments for mobile users too

Twitter has been struggling to grow its user base among other big social networks and that is why they decided to spice things up. Moments was launched about a year ago in a bid to give people something new and exciting and get them to use Twitter more often. The idea is similar to what’s found on other apps like Snapchat’s stories, creating short-form content that users can then keep as a memory.

With Moments, you can bring together favorite Tweets to tell richer stories - rolling out on mobile starting today.https://t.co/SMqIZ1Zngo

At the beginning all Moments were created in-house by the company, later they gave access to brands and other entities before making them available for the general populace. This might have affected the success of the feature as it is still not performing up to company desired standards. From the looks of it there hasn’t been any significant influence on the number of people signing up for Twitter and many people are still using tweetstorms (many tweets linked together) instead of using Moments.

Twitter is hoping all of this would change after the new mobile support of Moments. Plus using the feature is much easier on mobile than on the web. All you have to do is choose the tweet that you want to add to your Moments and click the “Add to Moment” option from the menu that you can access after tapping the down arrow on the right top corner of your tweet. Along with this you can also search for your favorite tweets and add you own ones via mobile too.

There’s a bunch of other stuff you can do too, so go and check it out. Details about how you can use the new feature are available in a new Twitter Moment (below). Do check it out and let us know how it goes.

Discover how you can create your own Moment.