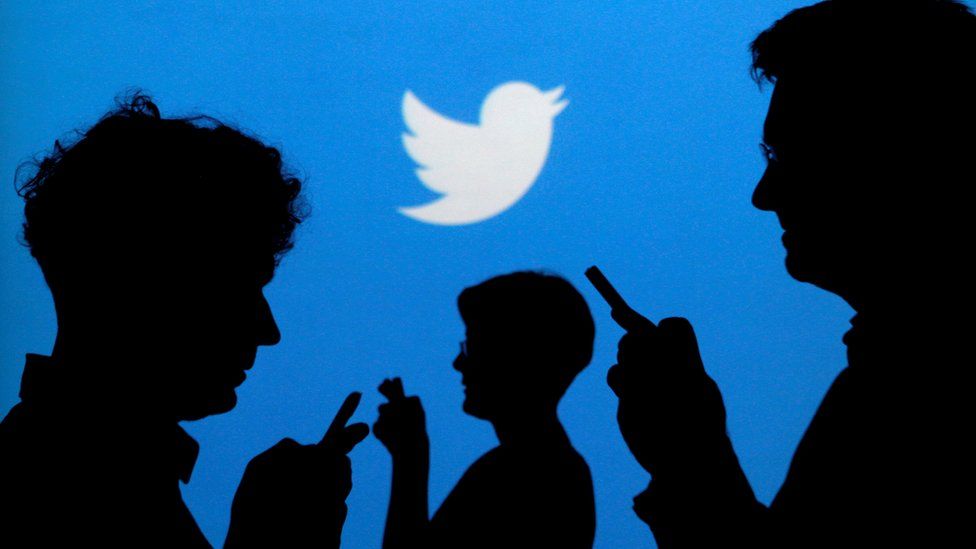 There was time when I used to question the existence of the hashtag. No one used it so why did it exist? Then Twitter came along and made me realize what life without that key would have been like. It became a thing and now every ‘cool’ person uses it. The hashtags have been used to signify some of the biggest events, controversies, moments etc. Here are some of the biggest # moments.

Black Lives Matter is an international movement that started on Twitter at first to bring people on board one platform. This platform was made so that people could work towards the creation of a fairer society for black people. BLM is now widespread and now also has an online forum and charity. According to this platform it is "intended to build connections between black people and our allies to fight anti-black racism, to spark dialogue among black people, and to facilitate the types of connections necessary to encourage social action and engagement".

Well politicians have a very bad reputation when it comes to using Twitter. One name in particular comes to mind but I will not say who. (I am sure you all know who I am talking about. Hint: He’s the president). Ed Miliband has made a lot of efforts when it comes to using Twitter. Every year since 2011, the world celebrates the former Labor MP Ed Balls’ Twitter fail. Basically he had tweeted his own name and people found it hilarious so now this particular day has its own anniversary.

Remember the dress that raised a lot of questions on social media? Was it black and blue or was it white and gold? It drove me crazy! Two years later the question still remains. This particular dress turned into a huge scientific experiment just because no one was agreeing on the color of the dress. Interesting how social media works. 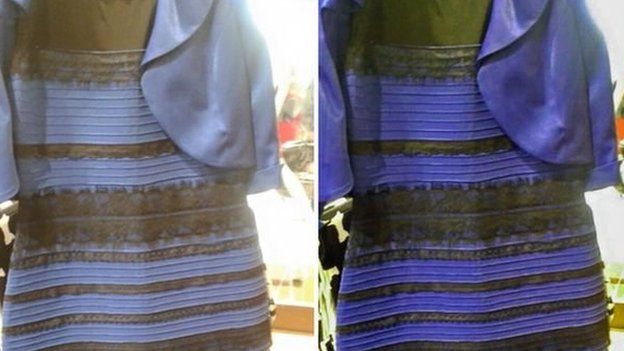 HeForShe basically a campaign by United Nations Women for gender equality. It was started in 2014 and is supported by many including Emma Watson and Simon Pegg. The main motivation behind the campaign is to inspire men to accept that all genders have equal rights in all aspects of life. The hashtag has been used to show support for this campaign.

This one was heartbreaking. Remember Phillip Hughes? The 25-year-old cricketer who died in 2014. His sudden death brought the world together and they mourned and put tribute messages all over social media. The hashtag was once again used #PutYourBatsOut.
This was started because a fan Paul Taylor and put a bat outside his home to show respect for the young cricketer. Obviously it trended on Twitter and the world adopted it.

A dad from north Devon put a plea on Twitter last year to help him find a replacement sippy cup for his autistic son Ben. The tweet with the hashtag #CupForBen took over twitter and was retweeted more than 12,000 times. The boy used double-handled cups but they were no longer produced.
The ending was happy. Tommee Tippee said that it would produce 500 such cups after it found the original mould.

This particular challenge went viral on literally every social media back in 2014. Basically people poured ice cold water over themselves and posted the video online and challenged other people to do so as well. This wasn’t for fun. This started when an ALS sufferer, Pete Frates poured freezing water over himself.
This trend was for the purpose of raising ALS awareness and as a charity. It raised £100m and was used to fund a scientific gene discovery. This hashtag had a really good cause.

This one was started by Sarah Millican. She started it in 2011 when she created a community for people who were feeling lonely. This campaign was followed up with many other campaigns and was very popular around Christmas. She explained how the idea came into being, "It started because I'm a big softie and can't bear the thought of people being alone on Christmas Day." Very sweet actually.

This particular hashtag is used to promote other people’s handles who you think your followers may be interested in following. The first hashtag was made on 16 January 2009 and since then nearly half a billion people have used it.
This hashtag was the first to really take off on Twitter.

This was the first hashtag on Twitter and was posted by Chris Messina, a former Uber and Google engineer.