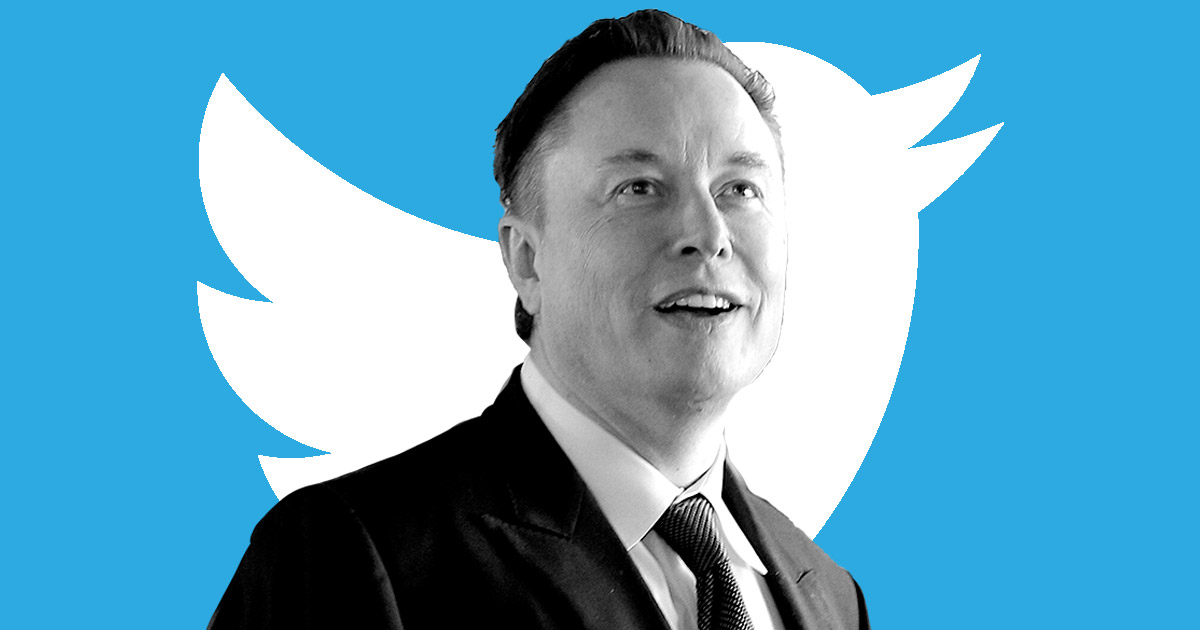 Twitter (NYSE:TWTR), the social media giant at the heart of a takeover bid from Elon Musk, just fired a major salvo across the proverbial bow of the CEO of Tesla (NASDAQ:TSLA) by choosing to institute the poison pill.

As per the company’s press statement that was released moments ago, Twitter’s board has unanimously adopted a “limited duration shareholder rights plan”:

“The Rights Plan is intended to enable all shareholders to realize the full value of their investment in Twitter. The Rights Plan will reduce the likelihood that any entity, person, or group gains control of Twitter through open market accumulation without paying all shareholders an appropriate control premium or without providing the Board sufficient time to make informed judgments and take actions that are in the best interests of shareholders.”

While details are scarce at the moment, the so-called poison pill will presumably be activated if any entity acquires a stake of 15 percent or more in Twitter without the board’s approval. Once triggered, the measure will allow other shareholders the right to purchase additional shares of Twitter at a yet-to-be-announced exercise price, which is expected to be around half of the prevailing stock price of Twitter.

Crucially, the rights plan is expected to expire on the 14th of April 2023. Moreover, it does not prevent the board from “engaging with parties or accepting an acquisition proposal if the Board believes that it is in the best interests of Twitter and its shareholders.”

Readers would remember that Elon Musk set the entire financial world abuzz yesterday when he penned a public letter to Twitter’s board, announcing his intention to augment his current stake in the company of around 9.2 percent in order to take control of Twitter, turning it into a private company:

Of course, Elon Musk is no longer the largest investor in Twitter, with that mantle now resting with the Vanguard Group, which currently owns 82.4 million shares, thereby corresponding to a stake of 10.3 percent in the social media giant.

Once Musk’s letter to Twitter’s board was published yesterday, the Saudi Prince Alwaleed bin Talal, whose stake in the social media giant in conjunction with his Kingdom Company currently computes at 5.2 percent, tweeted that he rejected Musk’s takeover bid.

I don't believe that the proposed offer by @elonmusk ($54.20) comes close to the intrinsic value of @Twitter given its growth prospects.

Being one of the largest & long-term shareholders of Twitter, @Kingdom_KHC & I reject this offer.https://t.co/Jty05oJUTk pic.twitter.com/XpNHUAL6UX

Of course, this tweet predictably attracted an equally snarky one from Musk himself.

Interesting. Just two questions, if I may.

How much of Twitter does the Kingdom own, directly & indirectly?

What are the Kingdom’s views on journalistic freedom of speech?

Given that Twitter shares were trading at around a $70 price level just 1 year ago, Musk’s takeover bid is chronically underpriced. Consequently, today’s reaction from the company’s board is entirely logical. However, the risk remains that the poison pill measure might alienate small investors who would presumably be ineligible or unwilling to exercise the option contained in today’s rights plan.

Now we wait with bated breath for Musk’s reaction to today’s development. Meanwhile, the saga continues. So, stay tuned!