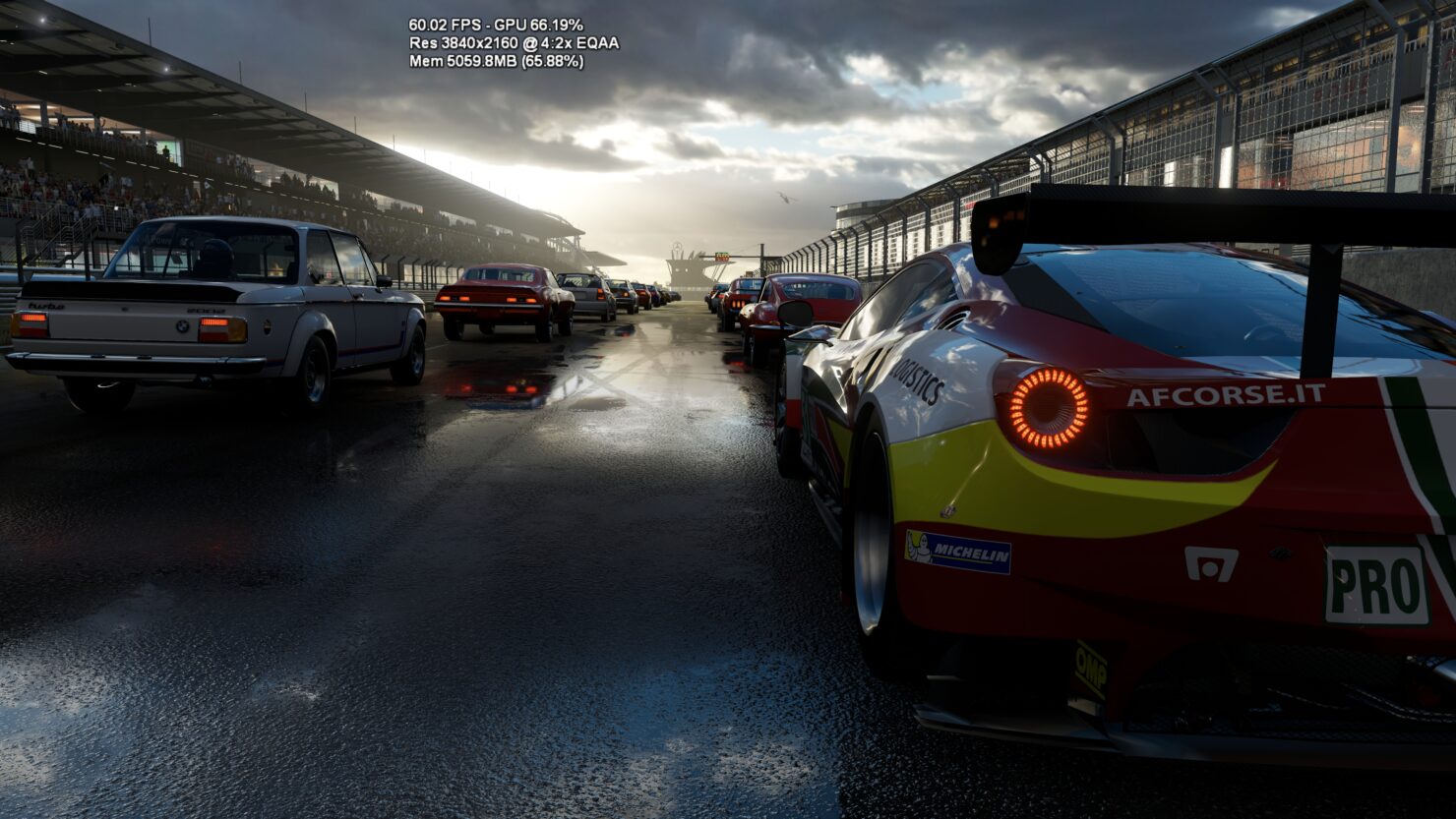 So far we've heard almost universal praise from Scorpio by first-party studios. However, during an interview with Gamasutra Turn 10's Software Architect Chris Tector did point out something they would have changed in Scorpio's hardware ideally.

That doesn't have to do with graphics as you might have thought, but with audio processing. Tector explained that Forza games are especially hard when it comes to audio requirements:

We didn't get to the right place with audio hardware. On all of Xbox One. And we were hoping that would improve, because that would really open up some CPU headroom for us. I don't know if I'm calling out something I'm not supposed to! But we do a lot of heavier-weight audio than some other games do, and it means we do a lot of real-time mixing of that. Because the way we generate an engine is more of a simulation based on a whole lot of loops. But it means that we're modeling the different subcomponents within the car. So not just the engine, it's actually transmission and an inner cooler and blah blah blah, all these little bits on the engine that we're building up, and then that's a final mix on one car. And then we've gotta go do it on the next one.

So it's pretty heavyweight, and we have some heavy requirements around that. But we'll get there someday.

Turn 10 also said that it only took them one person working for two days to get their ForzaTech engine running at 4K resolution and 60 frames per second on Scorpio hardware.

The new, 4K enabled Xbox console with 6 teraflops and 12GB of DDR5 RAM is set to launch this Holiday. Albeit unannounced yet, we know Turn 10 to be working on Forza Motorsport 7 and the flagship racing game will surely be one of the best showcases of Scorpio's power.