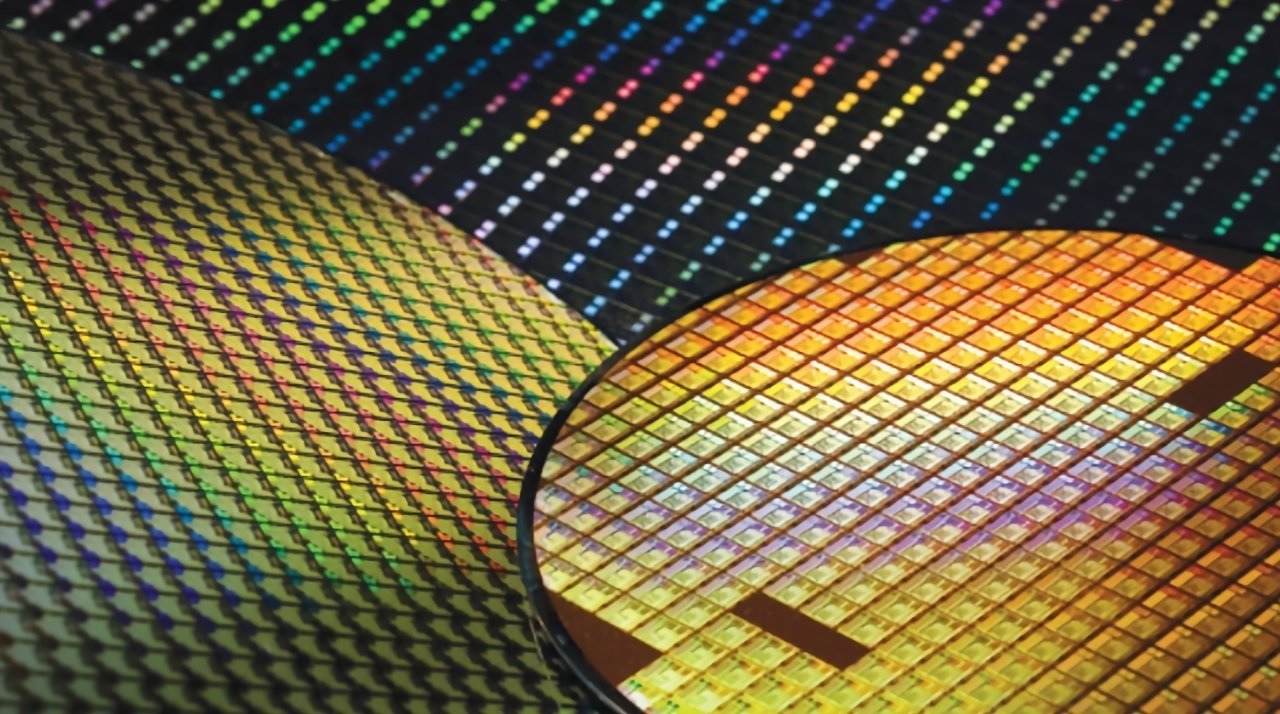 The Taiwan Semiconductor Manufacturing Company (TSMC) is asking its customers to reduce payment times according to reports in the Taiwanese media. The change comes as the fab continues to expand its chip manufacturing facilities in Taiwan and globally. TSMC is currently shifting gears to mass produce semiconductors on the advanced 3-nanometer (nm) manufacturing process, and at the same time, it is building a new facility in the United States and progressing towards next generation plants to manufacture technologies such as 2nm.

According to a report from the United Daily News (UDN), TSMC is asking its customers to shorten their payment times. Companies often have agreements with their customers by which the customers receive their products and have a time period to pay the supplier. This period is based on several factors, such as the financial strength of the customer, its relationship with the supplier and its size.

Now, UDN reports that some companies have seen their payment timeline cut into half from an earlier 30 days to 15. Others have seen their collection days from 45 days to a month. The changes depend on the order sizes placed with TSMC, and UDN quotes the Taiwanese integrated circuit (IC) design industry as its source.

These sources also believe that heavy capital expenditure by TSMC can be a reason behind the reduced collection days. The company is building facilities in the U.S., Japan and Taiwan in order to compete with its rivals in the semiconductor manufacturing space. Over the years, it has seen its market share rise compared to other chipmakers, which in turn has driven the need to expand manufacturing capacity.

Additionally, the industry also believes that TSMC has informed its partners of yet another OEM price increase next year. These reports come at a time when a depreciating Taiwan dollar and a 30% management growth estimate for 2022 have injected fresh optimism into the company's prospects.

In another bit of news from Taiwan, the region's economic minister Ms. Weng Mei-hua assured listeners in a broadcast earlier today that TSMC has nothing to worry about when it comes to power outages. Ms. Mei-hua was asked what she thought about recent comments made by TSMC's chairman Dr. Mark Liu in which the executive raised concerns about the recent power generation difficulties in Taiwan and their impact on his company.

In response, the minister assured listeners that the science parks in which TSMC operates in have some of the best protection against power outages, and that company also has its own power systems which immediately come online in the case of an outage. She also remained optimistic about Taiwan's ability to handle increased electricity demand during the summer months, due to the fact that rain in the first half of 2022 has led to reservoirs having adequate water levels for electricity generation.

Ms. Mei-hua ascribed recent power outages in the region to a variety of reasons such as wildlife, construction errors, thunderstorms and other natural disasters. She stated that the science parks are the part of a high power grid and each factory is supplied electricity from a separate substation. Chip manufacturing is a delicate process that can result in millions of dollars of losses if the power supply is unexpectedly disrupted even for short time periods.

However, the minister did not answer a reporter's question and simply smiled when asked whether TSMC was bullying her for more electricity.