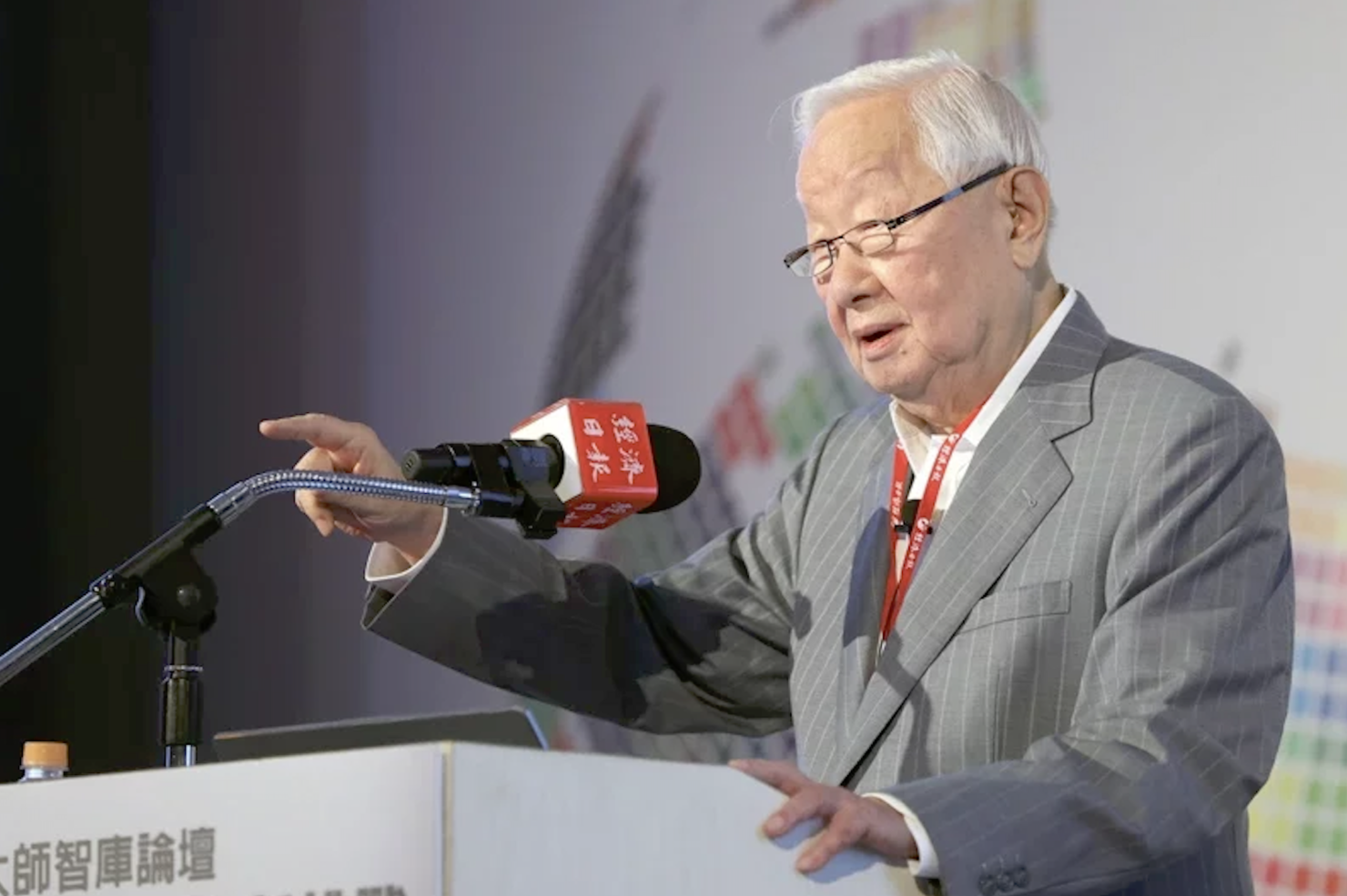 The Taiwan Semiconductor Company (TSMC) has surpassed U.S. chip giant Intel Corporation in market value. TSMC, which is responsible for the bulk of global contract chip manufacturing, supplies semiconductors to companies all over the globe. Its customers include the likes of Apple Inc, NVIDIA Corporation and Qualcomm Incorporated - with Apple thought by many to be TSMC's largest customer.

This stunning reveal comes courtesy of TSMC's Form 20-F filed with the Securities and Exchange Commission (SEC). The form is mandatory for foreign companies whose stock is trading in an American exchange and is equivalent to the 10-K annual report filed by publicly listed American companies.

TSMC's shares are traded in the Taiwan Exchange and the New York Stock Exchange (NYSE). On the NYSE, they are traded in the form of American Depository Shares (ADS), with each ADS being worth five common shares. The ADS have the ticker of NYSE:TSM.

According to the chipmaker's latest Form 20-F filed earlier this month, 1064 million ADS's were trading as of 2020. Using yesterday's closing price for NYSE:TSM, this results in a market value of $636 billion. This value is however different from the one shown on Google Finance and Yahoo Finance. The pair list TSMC's American market capitalization as $558 billion and $564 billion respectively.

Yet, even if we use Google or Yahoo's values, it is clear that TSMC has surpassed Intel Corporation's market value by a heft margin.

Moving over to Intel, the company had roughly 4 billion of common stock outstanding as of March 27, 2021, according to its latest Form 10-Q filed with the SEC. Using Intel's yesterday's closing share price of $57.98, this translates into a market value of $235 billion. Google Finance and Yahoo Finance list Intel's market capitalization as $239 billion (yesterday's reading) and $234 billion respectively.

In either scenario, it's clear that TSMC is now the world's most highly valued chipmaker. Even as Intel's new chief executive officer, industry veteran Mr. Patrick Gelsinger, responsible for some of the company's greatest hits, is moving full speed ahead to turn things around, the company's share price has wildly fluctuated over the course of the past year due to its problems with the 7nm semiconductor manufacturing process.

Intel's 7nm, believed to be equivalent to TSMC's latest 5nm process node, is yet to enter mass production. On the other hand, the Taiwanese fab has laid out a clear plan for its next-generation 3nm node, thought by many to be the world's most advanced chip fabrication technology.

TSMC expects to enter early-stage risk production with 3nm later this year and move forward to full-blown mass production in the next. One key difference between the fab's 5nm process and Intel's 7nm is the use of Extreme Ultraviolet Lithography (EUV). Chips are fabricated in layers, and Intel is believed to use EUV for more layers on the 7nm than TSMC does for its 5nm process.

With 3nm around the corner, the next stage in chip fabrication will depend on new machines with wider lenses. EUV chip fabrication machines are currently sold by the Dutch company ASML and are a highly sought commodity in the chip manufacturing race.