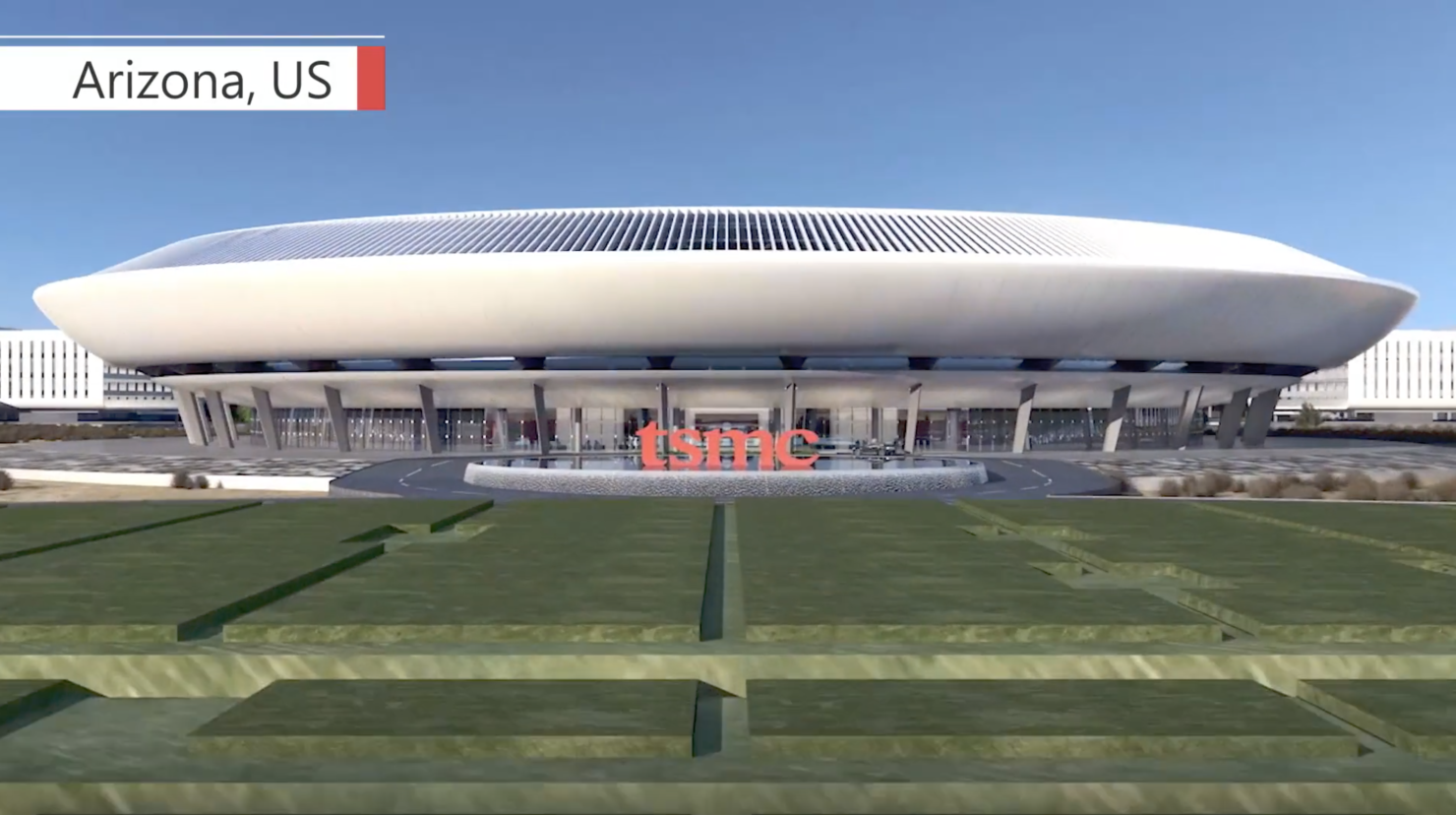 Rumors of the Taiwan Semiconductor Manufacturing Company (TSMC) looking to expand its plans to build facilities in the United States continue to make rounds. The latest bit of speculation comes from Nikkei Asia, who has learned from anonymous sources that the Taiwanese fab will expand its U.S. footprint to include chip packaging facilities as well. Packaging is a crucial part of preparing silicon before it makes its way inside gadgets such as notebooks and smartphones. In addition to having developed chip fabrication technologies, TSMC also has several packaging technologies in its portfolio, as it develops ways to increase transistor density without increasing a chip's surface area.

Right now, TSMC's officially stated plans for its chip manufacturing plant in the U.S. lay down a construction plan set to conclude in 2024, produce 100,000 wafers each month and require a $12 billion investment. However, rumors for this plant have painted a different picture, one which might see the company's U.S. chip output mirror its global chip production.

The rumors first surfaced in March this year, when company insiders mentioned plans that might see TSMC build as many as six plants in Arizona, requiring a capital expenditure of $35 billion. More importantly, they also outlined that the new 'Mega Fab' would have an output of 100,000 wafers, a figure which falls in line with what Nikkei has outlined today.

While the report does not mention the location of the rumored chip packaging plant, it is likely that it will be housed at the Arizona campus. It provides few details about the packaging technologies which TSMC will use. Some of TSMC's latest packaging technologies include Integrated-FanOut (InFO), Chip-on-Wafer-on-Substrate (CoWoS) and System-on Integrated Chip (SoIC). At its annual technology forum held earlier this month, the fab brought all these under the heading of 3D Fabric. 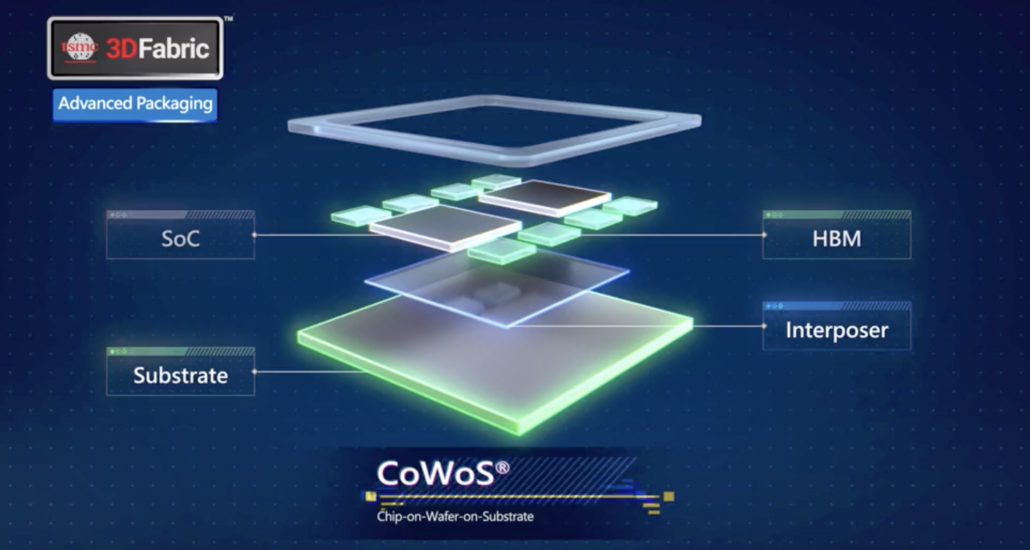 After the March rumors, another report by Reuters also speculated on TSMC's planned Arizona fab expansion. Reuters' report, which surfaced two months later in May, outlined that the company was indeed considering six fabs and the planned expansion came due to pressure from the American government.

In response to Reuters' questions, TSMC replied in May that:

But in fact, we have acquired a large piece of land in Arizona to provide flexibility. So further expansion is possible, but we will ramp up to Phase 1 first, then based on the operation efficiency and cost economics and also the customers' demand, to decide what the next steps we are going to do.

TSMC also stated that any expansion plans would stem from customer demand and did not confirm or deny whether they resulted from "requests" from the U.S. side.

It reiterated these statements in response to queries from Nikkei following today's report.

Chip packaging is an alternative to advanced chipmaking processes, which allows fabs and companies to eke out more performance from existing manufacturing technologies. Estimates suggest that if American companies were to lose access to TSMC's chipmaking technologies, then they could witness a combined loss of $500 billion. Companies such as Advancd Micro Devices, Inc (AMD), Qualcomm Incorporated, Apple Inc and Nvidia Corporation rely on the fab's manufacturing facilities to breathe life into their semiconductor designs.

According to unofficial estimates, Apple is TSMC's largest customers, which speculate that more than half of the fab's revenues come from the Cupertino tech giant. TSMC also confirmed during its technology conference that 63% of its total revenues originate from North America.

Through the freshly passed United States Innovation and Competition Act (USICA), the U.S. Congress plans to invest $50 billion in the semiconductor. These investments will cover chip fabrication, packaging and research, which covers advanced toolmaking. TSMC owns half of the world's latest chipmaking machines solely manufactured by the Dutch company ASML.