TSMC producing 5nm ASICs for Both Bitmain, and Canaan in 2020 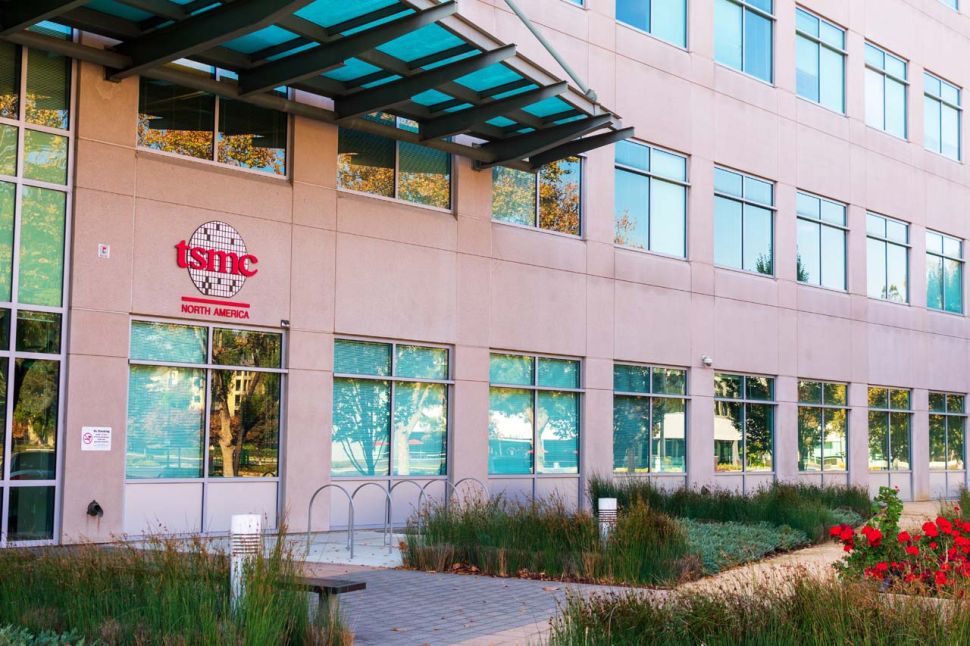 Bitcoin ASIC design houses Bitmain and Canaan will be among the first companies to adopt TSMC's 5nm process. Bitmain has got its first 5 nm chips back from the fabricator in December, and these chips were the first test-grade 5nm products which Bitcoin sampled from TSMC, while Canaan is expected to receive its first 5nm chips in Q1 of 2020.

Bitmain has already received it's first 5 nm chips, with Canaan expected to receive their 5 nm chips in Q1 of next year!

8BTC.com reported that the company Canaan will soon follow in this trend and will be equipped with 5nm chips in Q1 of 2020. Canaan is currently becoming the world's second-biggest crypto miner chip manufacturer now. Canaan is the only mainstream miner maker that gets support from both, TSMC and Samsung. The current average yield of TSMC's 5nm testing chips has reached 80%, which is a 7% to 15% increase compared to the 7nm process.

A tape-out is a term for those who create a photomask for ASICs using an approved electronic CAD file is a tape-out. This stage of the process is sometimes referred to as Pattern Generation (PG), which designers use to describe the final manufacturing database for an ASIC. There is a long and complicated process before it can be ready to go to tape-out. There are other beliefs that the origin of the name "tape-out" came from the beginnings of the printed circuit design.

This means it could take up to twelve months until these chips can hit volume production. The 5nm chips that are being produced for Bitmain and Canaan are more symbolic than practical as TSMC is more likely to prioritize production for Apple and the other big customers. In terms of production capacity, both Bitmain and Canaan have suffered significant losses from TSMC.