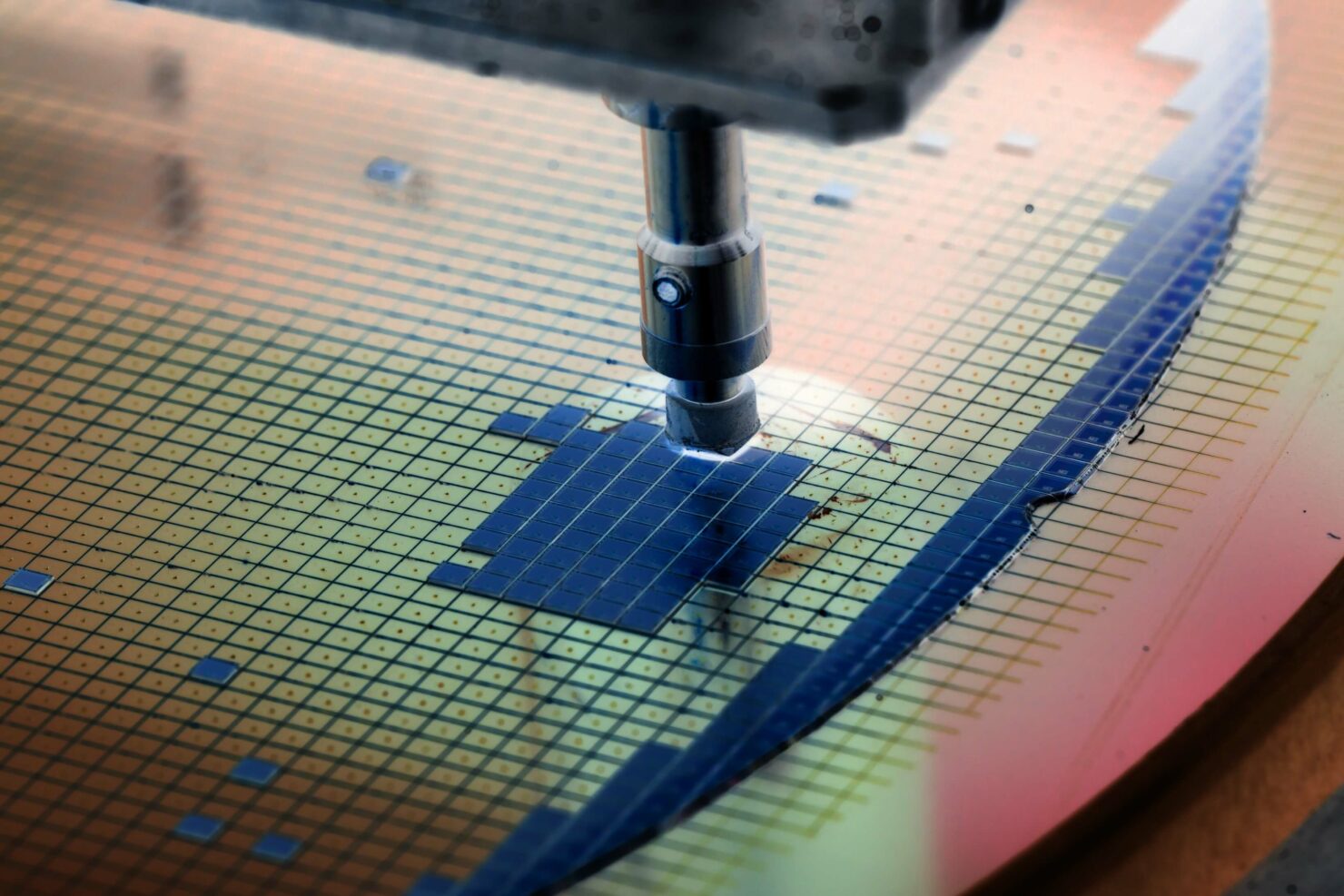 Speaking at the Taiwan Semiconductor Manufacturing Corporation (TSMC)'s annual shareholder meeting in Hsinchu, Taiwan today, the company's chairman Dr. Mark Liu shared important details about the fab's current operating environment after it was thrust in the middle of an escalating trade war between the United States and China.  As the U.S. Department of Commerce expanded the scope of its powers by limiting TSMC's ability to sell semiconductors to Huawei. The American government was able to achieve this due to the fact that chip fabrication equipment is manufactured in America, and the move raised questions about TSMC's chances of sufficiently replacing revenue streams lost from the company being unable to do business with Huawei.

At today's shareholder meeting, Dr. Liu has provided more information regarding this and other important matters for his company. As per the executive, TSMC will find it easy to replace the orders that it will lose from Huawei.

Dr. Liu's statements made to TSMC's shareholders in Hsinchu revolve around some of the most pressing matters that the company is currently facing. Responding to queries about the company's ability to find alternatives for Huawei's chip orders, the executive stated that while he does not hope that TSMC (NYSE:TSM) will terminate all business engagements with Huawei, in the scenario that the break does take place, the company will not find it difficult to replace Huawei's orders with those from other companies.

At this point, it's important to keep in mind that while Dr. Liu is confident that TSMC will be easily able to find substitutes for Huawei's orders, the fact still remains that the fab will have to adjust its facilities to fabricate chips for the other companies. As opposed to other mass-produced products, semiconductor tooling is often tuned according to the needs of individual customers, with fabs and the customers working to meet this objective before process nodes enter mass production. 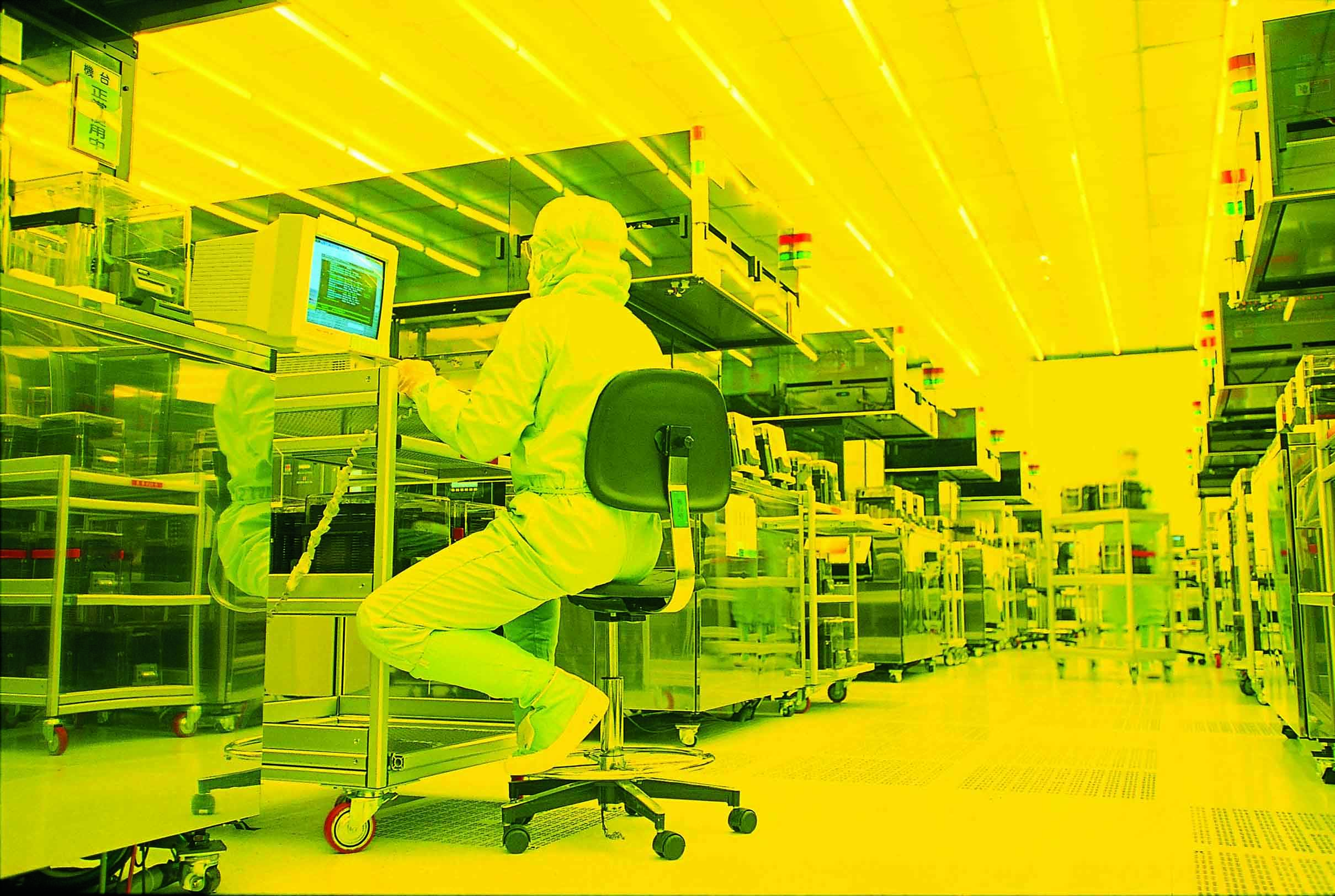 TSMC's chairman also provided details about the company's plans to build a new fabrication facility inside the United States in the state of Arizona. Dr. Liu has confirmed that both federal and state governments have agreed to provide the company with subsidies for the plant, but the executive did not go into more details for the plant's location or the nature of these subsidies. Readers are advised to keep in mind that any potential subsidies that American authorities will agree with TSMC will have to be approved by Congress; a fact that Dr. Liu accepted in his statements made during the meeting.

He also elaborated on the nature of the Arizona fab's use by the United States Department of Defence. The executive clarified that while TSMC will not directly deal with the American military, the Arizona plant might have supply products to military suppliers. As opposed to semiconductors used inside consumer electronics such as notebooks, personal computers and smartphones, chips used inside military equipment have different certification requirements. These ensure that reliability is preferred over the speed, performance and power consumption benefits offered by bleeding-edge nodes such as TSMC's 7nm+ and 5nm processes.

The Commerce department's new rules would require licenses for sales made to Huawei, and Dr. Liu refused to comment on whether his company had stopped taking orders from Huawei.

“Subsidies will be a key factor in TSMC’s decision to set up a fab in the U.S. We are still talking to the U.S. government. Our request is that the state and federal governments together make up for the cost gap between the U.S. and Taiwan,” stated the executive at the shareholder meeting.