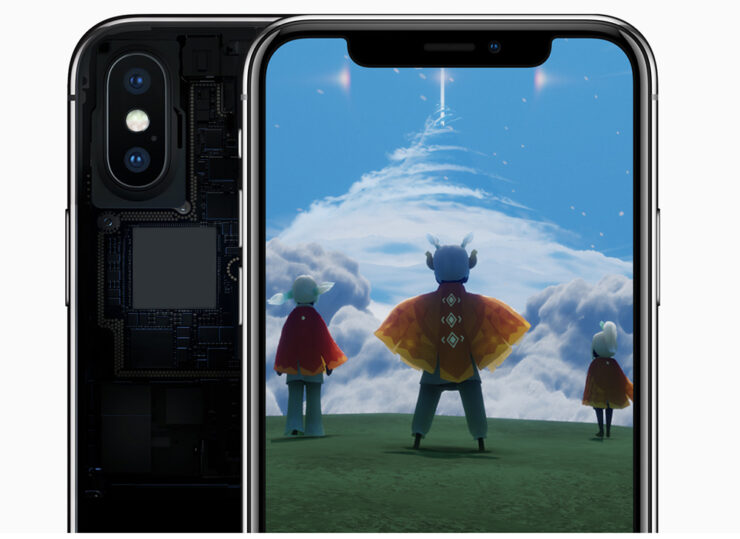 TSMC is sure to win the 7nm process race against Samsung when it comes to volume production for 2018. This will potentially mean that the semiconductor giant will be able to garner 100 percent of Apple’s orders for its upcoming A12 SoC that will eventually find its place in the iPhone 2018 lineup.

TSMC will also be aiming to extend this lead with the 7nm+ manufacturing process, which is said to be made using extreme ultraviolet technology or EUV. This particular technology will also become the stepping stones for chips that are going to be manufactured under the 5nm and 3nm processes.

Samsung will still have a decent market share, with sources close to the matter saying that the Korean chip manufacturer will have a 25 percent market share in the global market business in the next five years. TSMC is currently leading the race with a market share of 60 percent.

The Apple A12 chipset, which is the unofficial name could feature more cores that could be running simultaneously for additional performance. Apple’s A11 Bionic cores are able to run in unison when needed and the performance of this chipset is unrivaled so far.

Qualcomm will most likely be launching its Snapdragon 855 bearing the 7nm node but this announcement could take place during the month of December this year.