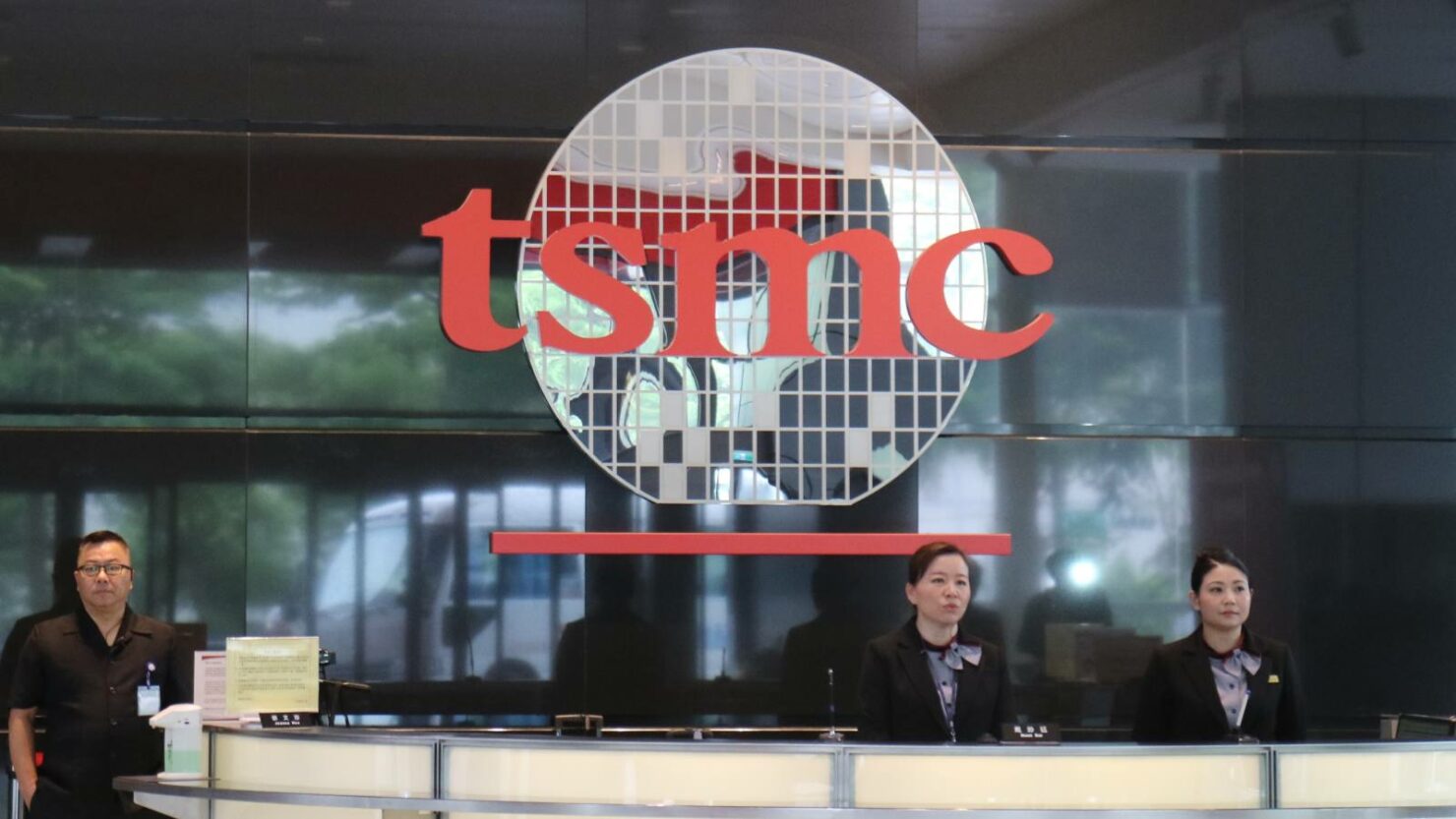 With the global demand for consumer electronics surging upwards in the wake of pandemic-induced remote working and entertainment shifts, the Taiwan Semiconductor Manufacturing Company (TSMC)'s revenue-per-wafer and overall market share in 2020 grew significantly. TSMC is responsible for supplying products to Cupertino tech giant Apple Inc and chip designer Advanced Micro Devices, Inc amongst a host of other companies, and the fab's rapid development of chip fabrication nodes has placed it at the forefront of the global contract chip manufacturing industry.

Data compiled by IC Insights reveals that in 2020 TSMC earned $1,634 per wafer, a six year record high for the company which had earned $1,530 per wafer in the year before. This maintained the fab's lead in the industry, with the second-highest earner being Global Foundries.

However, while TSMC's revenue-per-wafer grew in 2020, Global Foundries' revenue dipped slightly. The Santa Clara-based foundry earned $984/wafer in the year, $7 less than what it had brought in the previous year.

In the chip fabrication process, integrated circuits are first 'printed' into wafers of different sizes that are then cut into individual processors for post-processing such as packaging and integration. Revenue per wafer represents the amount that a foundry earns from a single wafer and after reflecting the costs that the company undertakes to prepare the product. Research from IBS Research in 2019 put the price of a 5nm chip wafer at $12,500 and the price of a 7nm chip wafer at $9,965. The more advanced a chip fabrication process is, the more processors a fab can extract from a wafer - a fact that increases earnings from a single wafer.

Following Global Foundries are SMIC and UMC respectively, with both earning roughly the same in 2020. However, UMC made a sharp recovery from its revenue drop in 2019. Both fabs currently offer 14nm products, and IC's volume production estimates also provide us with fresh 'insight' into when SMIC might be able to produce chips with today's leading-edge process nodes. 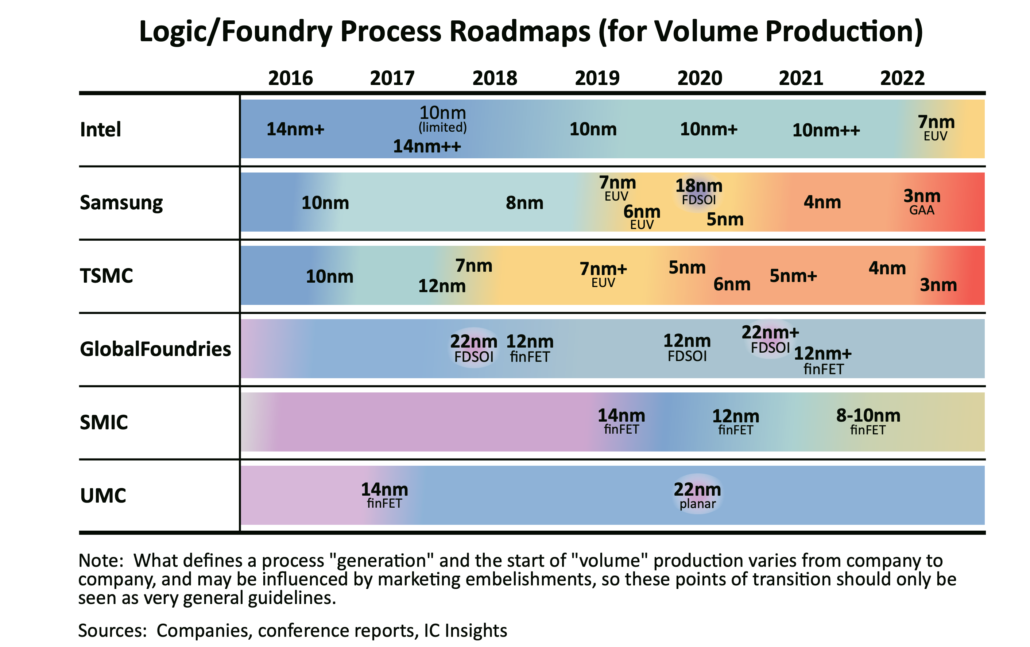 In addition to increasing its revenue-per-wafer, TSMC also commanded the lion's share of the chip market last year. Investigations by market research firm TrendForce reveal that the foundry was responsible for earnings 54% of the total global foundry revenue in 2020 and that it is expected to increase its share of the pie this year to 55%.

With TSMC's share increasing, Taiwan is also gain market share from China and other foundries. TrendForce believes that at the end of this year, SMIC will have decreased its chip market share to 4% from 2020's 5% and other fabs which include GlobalFoundries and TowerJazz, an Israeli chipmaker, will have further lost another one percent to Taiwan.

As for TSMC, the fab is expected to enter risk production of 3nm chips later this year as it faces a water shortage in Taiwan. Sales from its largest customer accounted for 25% of revenue in 2020 and the company leads Taiwanese firms in the number of patents filed for during the same year.